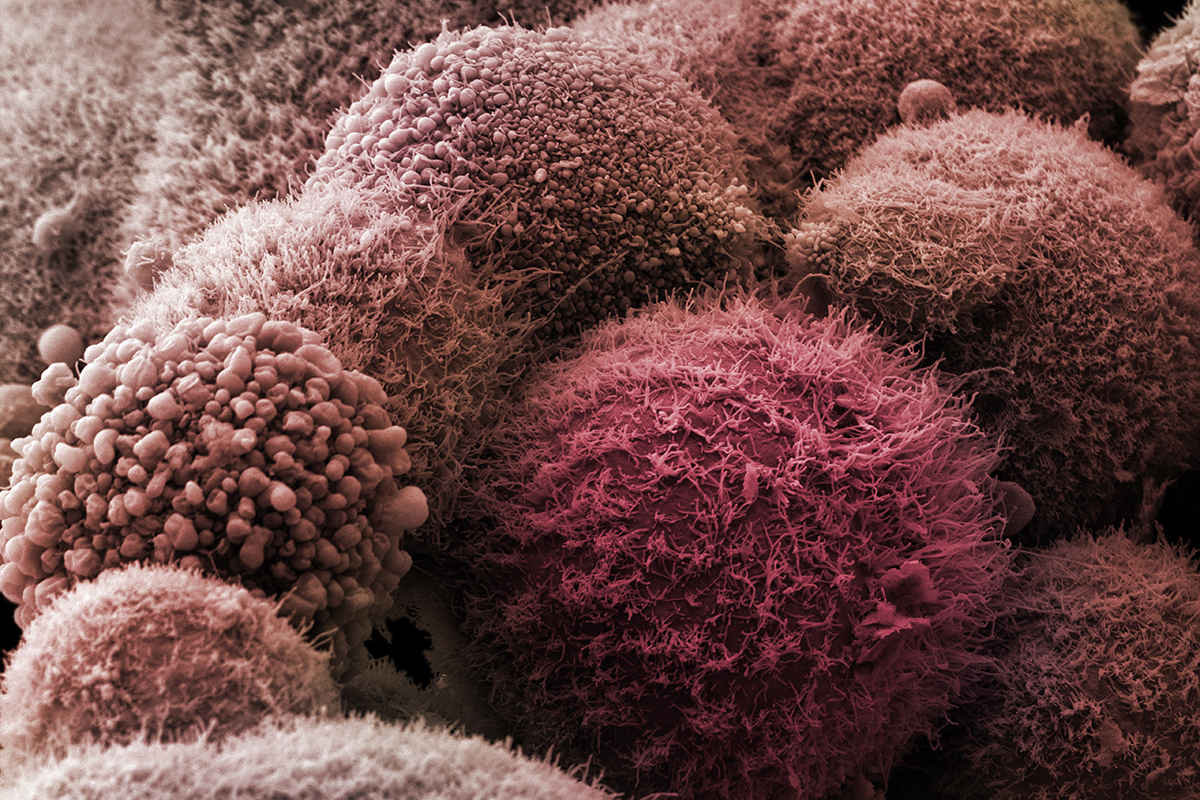 A new anti-cancer drug may be effective against a wider range of cancers than previously thought. Using a mouse model and samples taken from cancer patients researchers has shown that a new class of drugs known as SHP2 inhibitors is also effective against aggressive, hard-to-treat tumors such as lung and pancreatic cancers. Clinical trials currently underway had previously excluded patients with these cancers.

Lung and pancreatic cancer are collectively referred to as KRAS tumors, as they share the same genetic error. This error means that the KRAS protein, involved in, among other things, cell division, no longer works properly and is always active. As a result, the cells divide out of control, leading to tumor formation.

KRAS tumors make up about a third of all tumors in humans. The problem, however, is that the KRAS protein is also active and plays a crucial role in healthy cells so that simply deactivating it with drugs is not an option.

Prof. Hana Algül and his team are therefore on the hunt for alternative points of attack. "It had previously been thought that the KRAS mutation exerted such severe effects that using other avenues of attack would be doomed to failure," he explains.

In their new study, however, the researchers prove that this is not the case. They show that, contrary to what experts had previously assumed, the regulatory protein SHP2 is a suitable drug target even in KRAS tumors, and that recently developed SHP2 inhibitors are effective against these tumors.

One strand of their work involves mice with a defective KRAS protein. When the team additionally removed the SHP2 protein from the mice, they no longer developed tumors. With these results, the research team was able to prove that SHP2 is essential for tumor formation and that SHP2 might also be a key drug target in aggressive KRAS tumors.

The results were confirmed when they used recently developed SHP2 inhibitors in their mouse model. When the mice were given an SHP2 inhibitor, existing tumors grew more slowly and were easier to control.

The results could also solve another problem which arises when treating KRAS tumor: they frequently develop drug resistance. The team tested the new drug in combination with MEK inhibitors, a class of drugs which are already used therapeutically.

"These drugs are effective, but many patients quickly develop resistant cancer cells," explains Katrin Ciecielski, co-author. The study found that the new SHP2 inhibitors cause resistant cancer cells to revert to being susceptible to the old MEK inhibitors. A combination of these two drugs could, therefore, offer a new approach for treating drug-resistant tumors, suggests Hana Algül.

"We have shown that both on its own and in combination with other drugs, this new class of drug may one day be able to help cancer patients. This could be life-extending for many patients," says Algül. He thus recommends that clinical trials currently underway should now accept patients with aggressive KRAS tumors. He and his team will soon be applying their findings in their clinical trial.