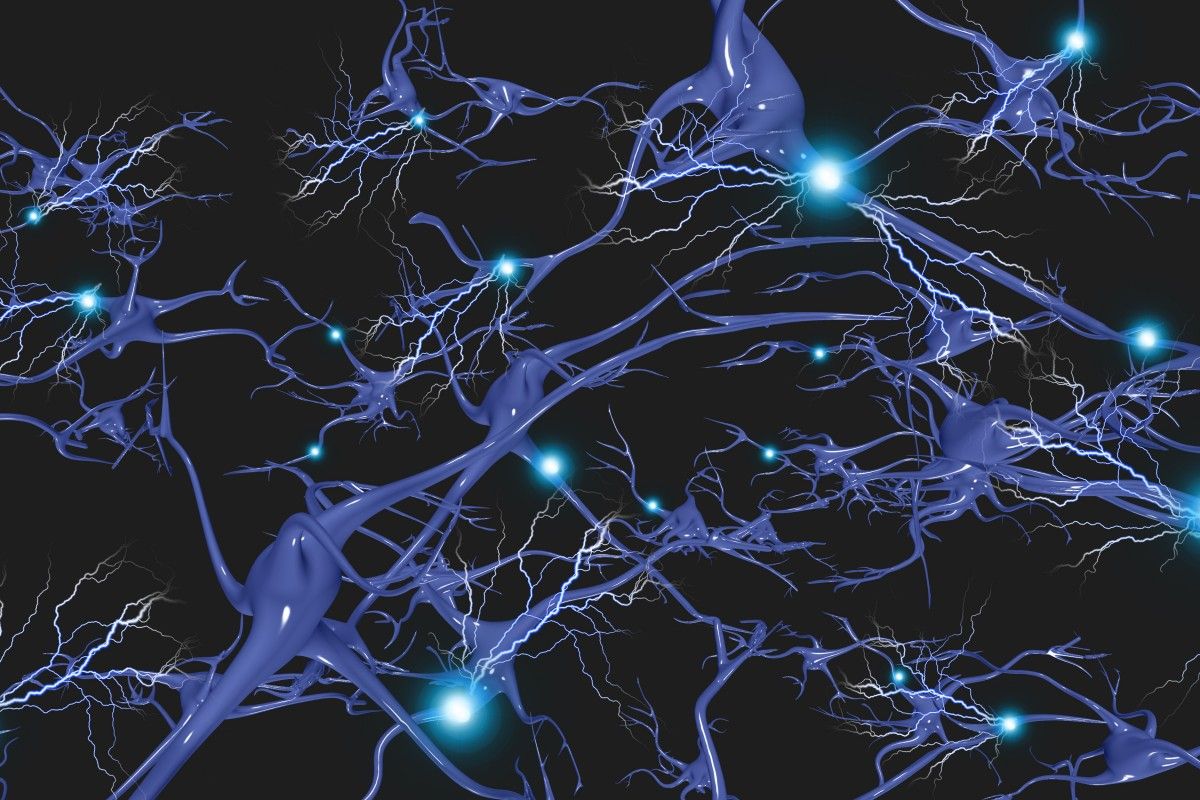 The novel antisense oligonucleotide (ASO) known as IONIS-HTTRx (Ionis Pharmaceuticals) is safe and well tolerated in patients with early Huntington's disease (HD) and "has the potential to provide disease-modifying benefits," new research suggests.

Following the release last winter of top-line results for a phase 1/2a first-in-human trial of the drug, further trial findings were presented here at the American Academy of Neurology (AAN) 2018 Annual Meeting.

Among 46 patients with early-stage HD, those who received four doses of IONIS-HTTRx via monthly bolus intrathecal injections showed significant lowering in the level of mutant huntingtin (mHTT) protein after 7 months, as measured in cerebrospinal fluid (CSF).  At the highest doses, 90 mg and 120 mg, levels of mHTT protein were reduced by 40% to 60%.

In addition, the drug was also well tolerated at all doses tested, with 100% of the participants completing the study. Although replication in larger studies is now needed, "this is an important first step in an early-phase study," said Tabrizi.

They add that no disease-modifying treatments are currently available. However, disease progression has been delayed in transgenic rodent models when HTT production is suppressed.

"An ASO is a single strand of chemically modified DNA that has been designed to sensitively bind to the Huntington message and switch it off. That means you get less of the toxic [mHTT] protein being made," noted Tabrizi.

In the current study, 46 patients with early HD were enrolled at nine centers in the United Kingdom, Canada, and Germany. All were randomly assigned to four doses of the ASO by monthly injection or matching placebo for 3 months, followed by an untreated follow-up period lasting 4 months.

The novel drug was given into spinal fluid "so we could reach the brain," Tabrizi reported. During the active treatment phase, the dose of study drug was increased several times as part of the dose-ascending design.

Adverse events (AEs) reported were mostly mild and unrelated to the study drug, with no adverse trends found in any laboratory parameter, noted Tabrizi. A headache after lumbar puncture was the most commonly reported AE (10% of patients).

In the efficacy analysis, "significant, dose-dependent reductions were observed" in mHTT levels, said Tabrizi. Exploratory analyses also showed a link between the lowering of CSF mHTT and improvement in total motor scores, "which is a measure of neurological function," and improvement in cognitive function, as measured by symbol digit modalities testing.

"If that's successful, we will then move to prevention trials in people who carry the gene but are still well," Tabrizi said. "That's the hope: that one day we may be able to prevent this disease completely by delaying its onset."

In the past, several neurologic disorders fell almost into the "diagnose and adios" category, she said. "Huntington's was one of these terrible disorders. In addition to neurological disability, patients often have a severe psychiatric disease that is often accompanied by profound, untreatable depression, and many of them commit suicide," Rost added.

"Having any breakthroughs in this area is exciting to me as a neurologist. Any time you look someone in the eye and they say, 'Help me,' but you have nothing to offer, obviously there are some problems."

That said, she noted several concerns with this new treatment. "A, It's very early stages; B, It's awkwardly administered through intrathecal injection; and C, It's going to be very expensive," said Rost.