Effectiveness of Nitazoxanide Against Poxviruses 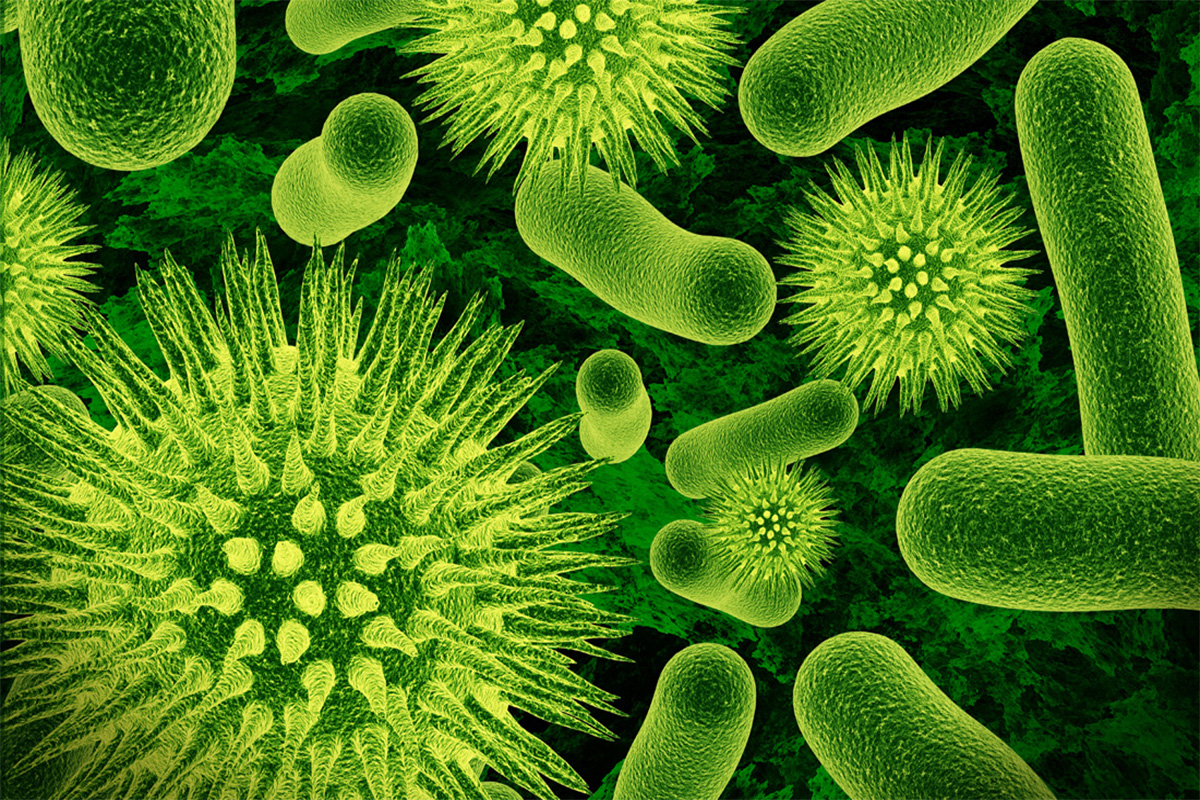 Nitazoxanide (NTZ), a compound approved by the Food and Drug Administration for the treatment of diarrhea in patients infected by the Cryptosporidium and Giardia intestinalis species, is used extensively around the world with minimal toxicity. Recent studies report that NTZ also exhibits antiviral activity against both RNA and DNA viruses.

Dr. Adam Geballe explained: “This project started when a colleague of mine in VIDD, David Fredricks, alerted me to a paper indicating that the drug nitazoxanide, which is FDA-approved for treatment of some protozoal infections, inhibits some RNA viruses by activating protein kinase R (PKR).  We are always on the lookout for tools for manipulating the PKR pathway."

"However, researchers did confirm that it has extraordinarily broad antiviral activity, including against large DNA viruses.  We, therefore, set out to try to elucidate the mechanism by which the drug inhibits vaccinia virus.”

With help from Drs. Julian Simon and David Hockenbery and their laboratories, Sarah Hickson in the Geballe laboratory systematically evaluated a large number of possible explanations for the drug’s effects.  In their paper recently published in the journal Virology, they found that NTZ blocks a metabolic response that is required by many viruses to replicate efficiently.

Tizoxanide, the active metabolite of NTZ, demonstrated a similar level of inhibition.  This trend was also observed in other cell lines from other species suggesting the inhibition is not species-specific.  The authors observed that NTZ inhibited VACV production not only after a high multiplicity of infection but also when added as late as 6 hrs post-infection, suggesting that NTZ acts after the virus gains entry into the cells.

Next, to further investigate the mechanism of action of NTZ on VACV inhibition, the Geballe lab turned to PKR, an appealing target that is part of the host defense system.  Previous studies showed that NTZ can activate PKR, leading to inhibition of translation. However, the authors did not see activation of PKR by NTZ in this new study.  They then studied the interaction of NTZ and the PKR pathway using a series of knockout experiments.

From those results, they concluded that NTZ truly has no effect on the PKR pathway regardless of VACV infection and that PKR is not necessary for the VACV-inhibitory activity of NTZ. Sarah Hickson explored more potential mechanisms of action based on what is known about NTZ and VACV, but found that neither a variety of mitochondrial functions, interferon signaling pathways or glutamine utilization were the answer.

This study is the first to demonstrate the ability of NTZ to inhibit a poxvirus and establishes the potential use of NTZ to control poxviral infections.  Although the exact mechanism of action of the broad antiviral effect of NTZ remains unclear, the authors have uncovered a metabolic impact that will be further explored.

Dr. Geballe affirmed his lab’s future efforts: “We are continuing to try to understand the drug’s antiviral mechanism since it might be a useful target for broadly acting antiviral drugs.”