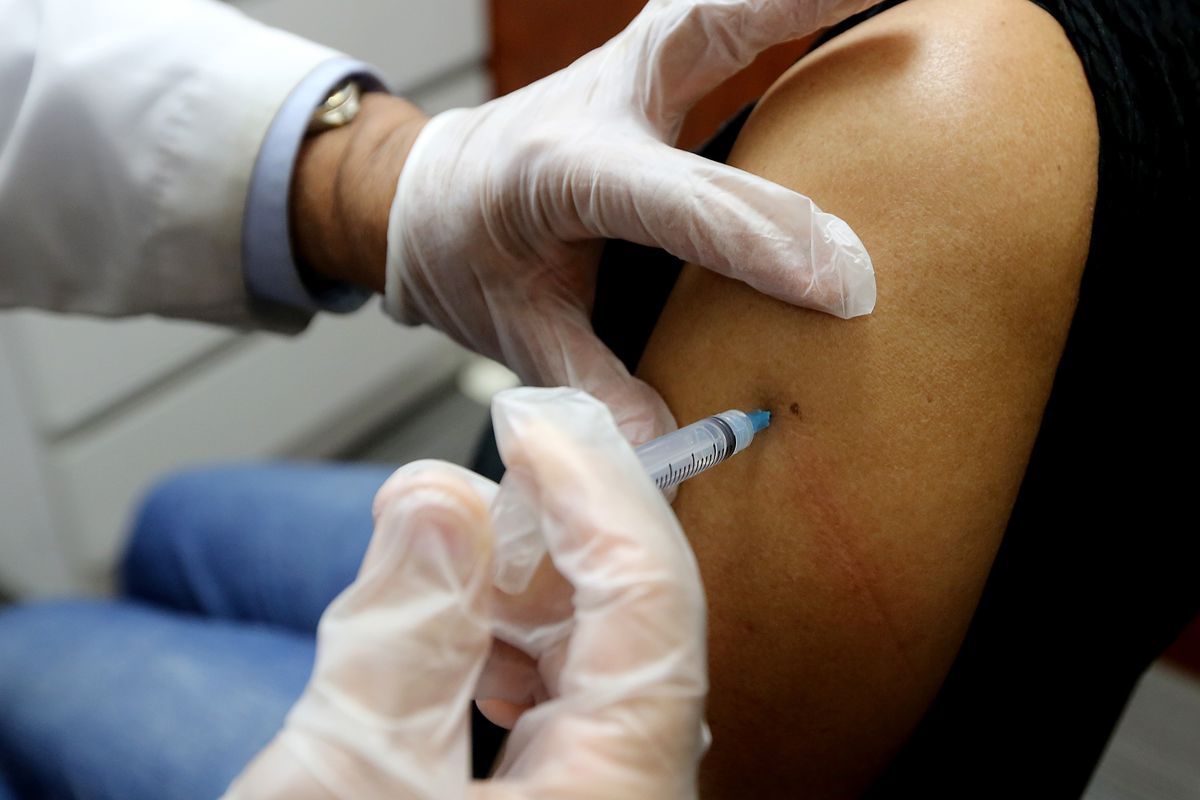 A newer kind of flu vaccine only worked a little bit better in seniors this past winter than traditional shots, the government reported. Overall, flu vaccines barely worked at all in keeping people 65 and older out of the hospital, with roughly 24% effectiveness.

The best performance was by a new shot called Flucelvax; it was about 26.5% effective in that age group. The difference was not as large as some had hoped.

"The big problem is still the same—we need better vaccines. But these incremental improvements are very important," said Brendan Flannery, a flu expert at the Centers for Disease Control and Prevention.

The findings of the Food and Drug Administration study were presented in Atlanta Wednesday to a panel that advises the government on vaccine recommendations. The vast majority of flu shots in the U.S. are made in chicken eggs. Seqirus' Flucelvax is made by growing viruses in animal cells instead.

The U.S. just went through one of the most severe flu seasons in more than a decade, driven by a nasty flu bug that tends to cause more hospitalizations and deaths, particularly among the elderly. Researchers are finding vaccines made in eggs do not work well against that kind of flu bug. Growing vaccines in cells is thought to provide a better match.

In a statement, Seqirus said it was encouraged by the results and is doing additional analysis. The FDA study included more than 13 million Medicare beneficiaries. It looked at what kind of flu shots they got and whether they came down with the flu that put them in the hospital.

Flu diagnoses were not based on lab confirmations, though, so the results could have underestimated the vaccines' effectiveness if other bugs had made them sick, experts noted.

The study also showed that a higher-dose, egg-based vaccine intended for seniors worked slightly better than the traditional dose. For Americans of all ages, the CDC estimates that flu shots were 40% effective against all strains this past season. They were far less effective against the kind that made most people sick.