Effectiveness of Household and Local Interventions Against Cholera inDhaka 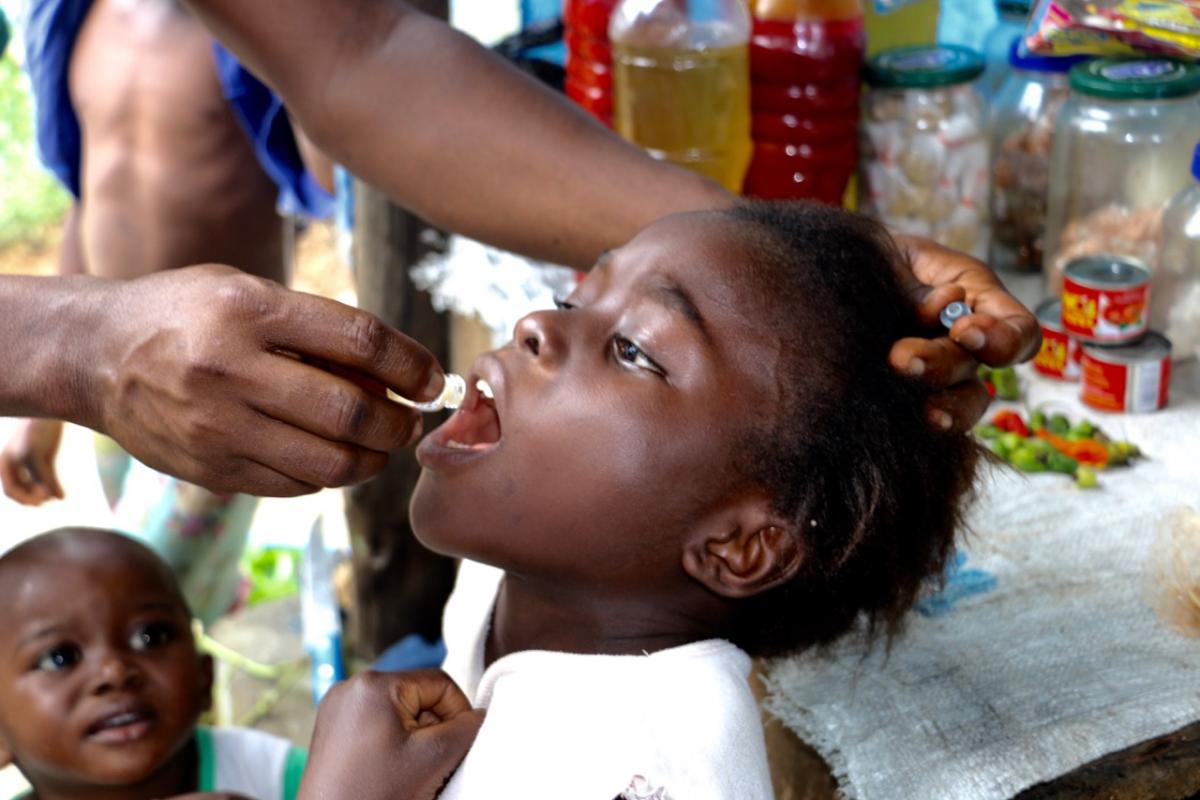 For the first time, the transmission of cholera has been tracked at the household level across Dhaka, Bangladesh, a city with a 'hyper-endemic' level of the disease. Researchers from the Wellcome Sanger Institute and their collaborators found that nearly 80 per cent of the cholera transmission in Dhaka occurred between people who shared a household.

The results of the large-scale genomic study, published in Nature Genetics, could be used by public health officials to improve cholera control strategies. Preventing the chain of transmission within households in high-burden areas could have a huge impact on reducing the number of cholera cases worldwide.

Despite being thought of as an ancient disease, cholera cases are on the rise, with around 1.4 billion people at risk in endemic countries, and an estimated 3 million to 5 million cases each year. The disease causes up to 120,000 deaths per year globally.

Dhaka is a megacity in Bangladesh that experiences two seasonal outbreaks of cholera each year; it is considered hyper-endemic for the disease. To understand how cholera outbreaks sweep through the population and to highlight the best control strategies, researchers tracked cholera strains at a local level – from people within households, who shared a cooking pot and ate together.

The researchers sequenced the genomes of all the samples to find out how the cholera strains from each person were related and compared them with strains coming from other parts of the globe. They found that nearly 80% of the secondary infections were linked to the first case in that household (within the first five days from that person falling ill).

This meant that once cholera entered the household it was spreading between household members, rather than repeatedly coming in from outside, within this critical time period. This revealed that household control measures are vitally important to stop the spread of cholera.

Dr Daryl Domman, first author said: "Using genomics, we found that cholera is easily transmitted within the household. Preventing this spread within the household could enormously reduce cholera outbreaks and highlights the need for prioritizing local control strategies. This could have a huge impact, not only on the individual households, but also on the entire region."

Reducing people's exposure to Vibrio cholerae at the household level would help to break the chain of transmission of the disease. Local interventions including better sanitation and hygiene, water chlorination and vaccinating household members could help reduce cholera spread.

Professor Nick Thomson, co-lead author said: "Whereas our previous studies have tracked cholera at the global level, here we look at households in a region at high risk of seasonal cholera outbreaks. Our fine-scale genomic data can help identify which control strategies could have the most impact, and we provide genetic tools to measure the effectiveness of household and local interventions in reducing outbreaks."