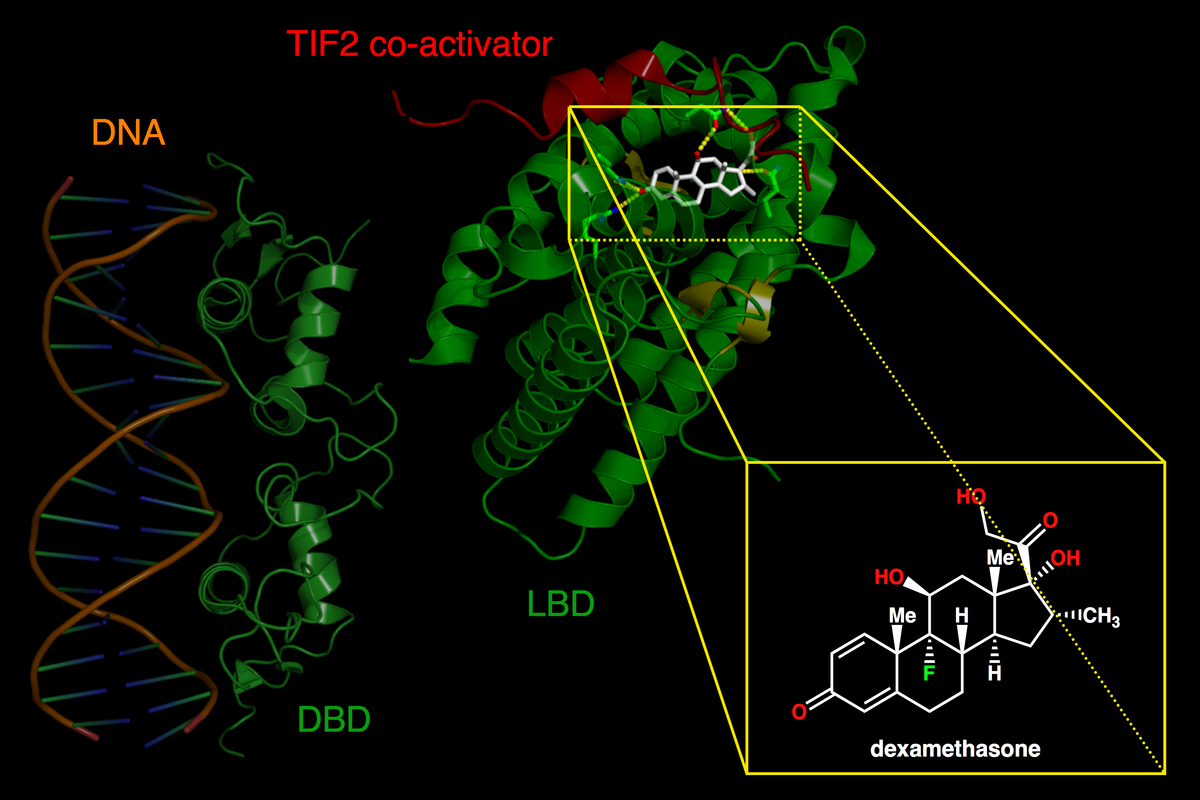 A study determines that one in every 100 people in the world takes glucocorticoids long term to treat immune-mediated diseases. However, glucocorticoids, such as prednisone, have a side effect, they induce the bone loss called osteoporosis, causing an estimated yearly bone fracture rate of 5 %. An alternative treatment option now appears promising. The study was published in the journal The Lancet Diabetes & Endocrinology.

Researchers compared the monoclonal antibody denosumab against a standard treatment for glucocorticoid-induced secondary osteoporosis, the bisphosphonate risedronate. In the 12-month results of their 24-month study, they have found that denosumab was superior to risedronate, as measured by increased bone density in the lower spine.

The two treatment groups had similar safety profiles. The researchers note that the study compared denosumab with risedronate, so the relative performance of denosumab compared with osteoporosis treatments besides risedronate has not yet been established.

The risedronate group got a placebo shot every six months and took oral risedronate every day. Besides the superior lumbar spine bone density with denosumab after 12 months, researchers also found that denosumab was superior to risedronate for bone density measured in the total hip and at the neck of the femur, the large bone of the thigh.