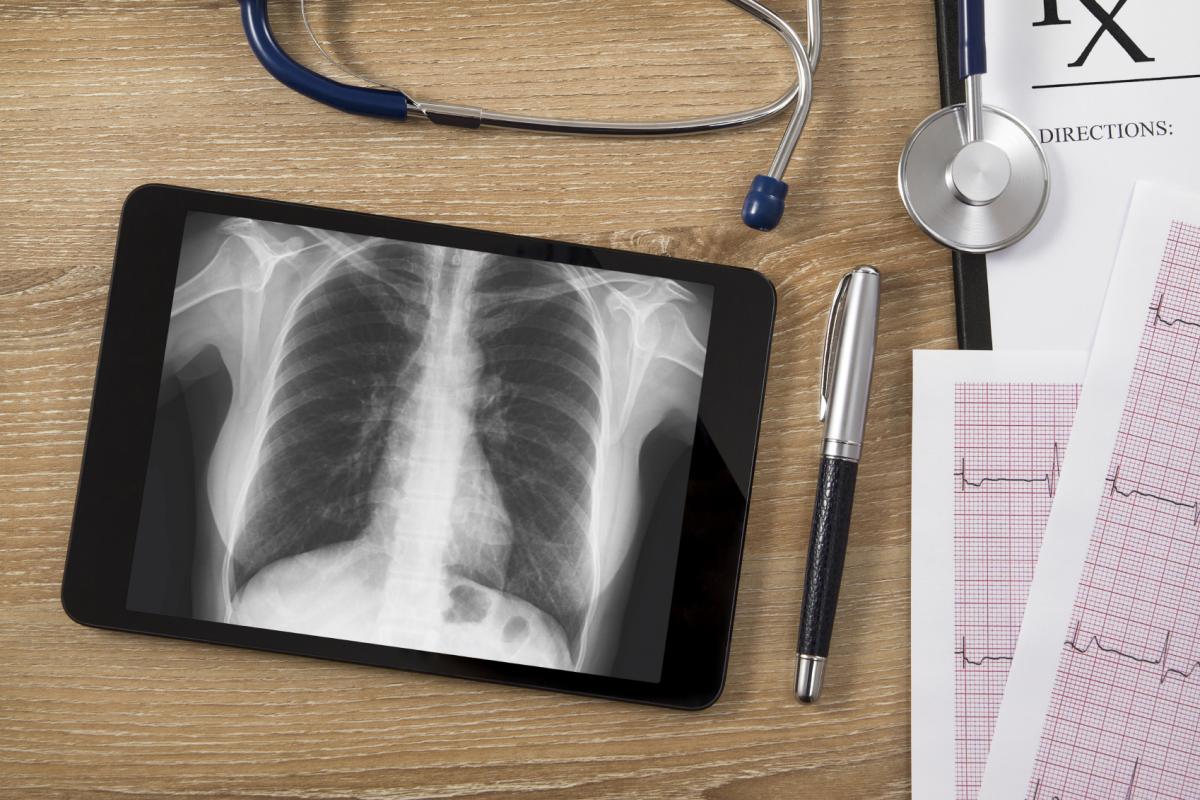 ALTA-1L compared the benefits of crizotinib, the first licensed ALK inhibitor, with brigatinib, a next-generation ALK inhibitor, which already has proven activity when given to a patient after they have progressed on crizotinib. The primary endpoint of the study was progression-free survival (PFS), the time that a patient can live with cancer without it getting worse, assessed by an independent review committee. Patients had to have never received ALK inhibitor therapy before.

The first preplanned interim analysis of trial data was triggered by the 99th progression event, which occurred after a median follow-up in the two arms of only 9-11 months and demonstrated that the study had already achieved its primary endpoint. Overall, patients given brigatinib saw a statistically significant 51% reduction in the risk of progression or death compared with that given crizotinib.

The median PFS had not yet been reached in the brigatinib arm and was 9.8 months in the crizotinib arm. Overall, 71% of patients with ALK-positive non-small cell lung cancer had a confirmed response to brigatinib, compared with 60% treated with crizotinib.

"In 2017, alectinib, another next-generation ALK-inhibitor, showed that it was superior to crizotinib in the first-line setting through the ALEX trial and now, in 2018, brigatinib is set to join alectinib as a 1st line option for ALK-positive lung cancer," said D. Ross Camidge.

"On one level ALTA-1L was a trial very reflective of real-world situations," said Sanjay Popat. "Patients could enter the study having been shown to be ALK+ by any diagnostic test and they could also have been exposed to prior chemotherapy."

The rate at which patients required dose reduction due to side effects was 29% for brigatinib and 21% for crizotinib. Adverse events occurring more often with brigatinib were dominated by laboratory changes in blood levels of muscle enzymes (CPK), and of pancreatic enzymes amylase and lipase, which were the most common reasons for protocol-mandated dose reductions.

Early onset pneumonitis, occurring within 14 days of starting drug, seems to be a unique feature of brigatinib among ALK inhibitors, but this adverse event only occurred in 3 percent of patients in ALTA-1L.

Similar maturation of data was seen in the ALEX trial comparing crizotinib with alectinib—with 10 additional months of follow-up between presentations at ASCO 2017 and ASCO 2018, the reduction in the risk of progression by investigator assessment with alectinib compared with crizotinib increased from 53% to 57%.

"Brigatinib has previously, reproducibly, demonstrated the longest PFS of any next-generation ALK inhibitor given immediately after crizotinib, including alectinib, ceritinib and lorlatinib. We can hypothesize as to why, but the real question is whether this post-crizotinib clinical ranking will translate into comparable 1st line ranking, and it will take some time to see what emerges in the mature datasets," said Popat.