Effectiveness of Abiraterone Against Prostate Cancer 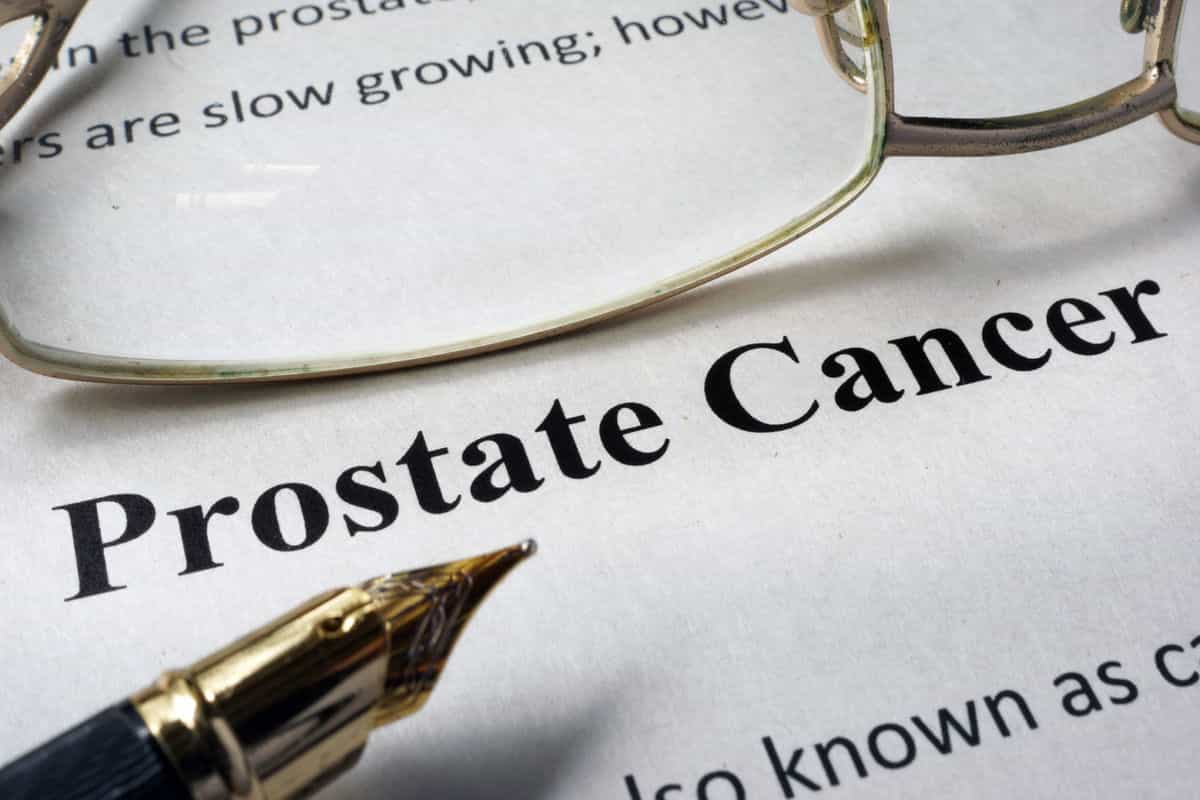 A study by an international team of researchers from University Children's Hospital Bern and the Autonomous University of Barcelona has discovered how the production of specific human sex hormones known as androgens is interrupted. These findings can help in development of new therapeutic approaches, as the overproduction of androgens is associated with many diseases including prostate cancer in men and polycystic ovary syndrome in women.

One in seven men in Europe are diagnosed with prostate cancer. While majority of cases are treated with surgical procedures and hormone therapy, in about 70'000 cases tumor growth continues even after surgical castration (castration-resistant prostate cancer), where chemotherapeutic intervention is required.

One promising target has been the enzyme CYP17A1, which produces a precursor of androgens. Current treatment options include a drug called abiraterone. However, abiraterone has strong side effects and the life extension gained from treatment is only a few months.

Now a research team has reported a gene mutation that damages the specific enzyme CYP17A1 which controls the production of androgens. The results of this study, published in the Open-Access Journal "Pharmaceuticals," could lead to a more efficient therapeutic approach for the treatment of castration-resistant prostate cancer.

"Abiraterone, a CYP17A1 inhibitor, has been one the biggest breakthough drugs to combat advanced cancer. But resistance to this drug is still a major problem. Having a second line therapy as suggested by the current study, could be an effective way to control prostate cancer disease progression. This is a most exciting result," says Mark A Rubin, Director of the Department for Biomedical Reseach and Prostate Cancer Investigator.

Amit Pandey in Bern has been investigating how prostate cancer drugs work and found that the drug abiraterone changes many metabolic pathways. Collaborators in Barcelona, led by Dr. Laura Audi, identified a patient that had a loss of androgen precursor.

After genetic and biochemical laboratory tests, the Spanish team was able to confirm a novel mutation in the gene CYP17A1. "I immediately realized that this was not some ordinary mutation but is located at the center of CYP17A1 protein where sex hormones bind," says Pandey.

Further studies in Bern showed that sex hormones could no longer attach properly at the center of the defective enzyme. Biochemical studies in Bern also found that mutated gene results in a defective CYP17A1 protein which is responsible for production of androgen precursor DHEA. Pandey hopes that knowledge from this study will lead to the development of better drugs for the treatment of prostate cancer and polycystic ovary syndrome.

This research is an example of translational medicine showing the collaboration of the bedside to laboratory research. "This could not have been achieved by either team alone," Pandey emphasizes.

Researchers used their experience in advanced recombinant protein production, molecular biology of sex steroids, and bioinformatics to understand the complexities of androgen production in humans. "These research results exemplify what can be achieved with close collaboration between multidisciplinary teams," says Pandey.