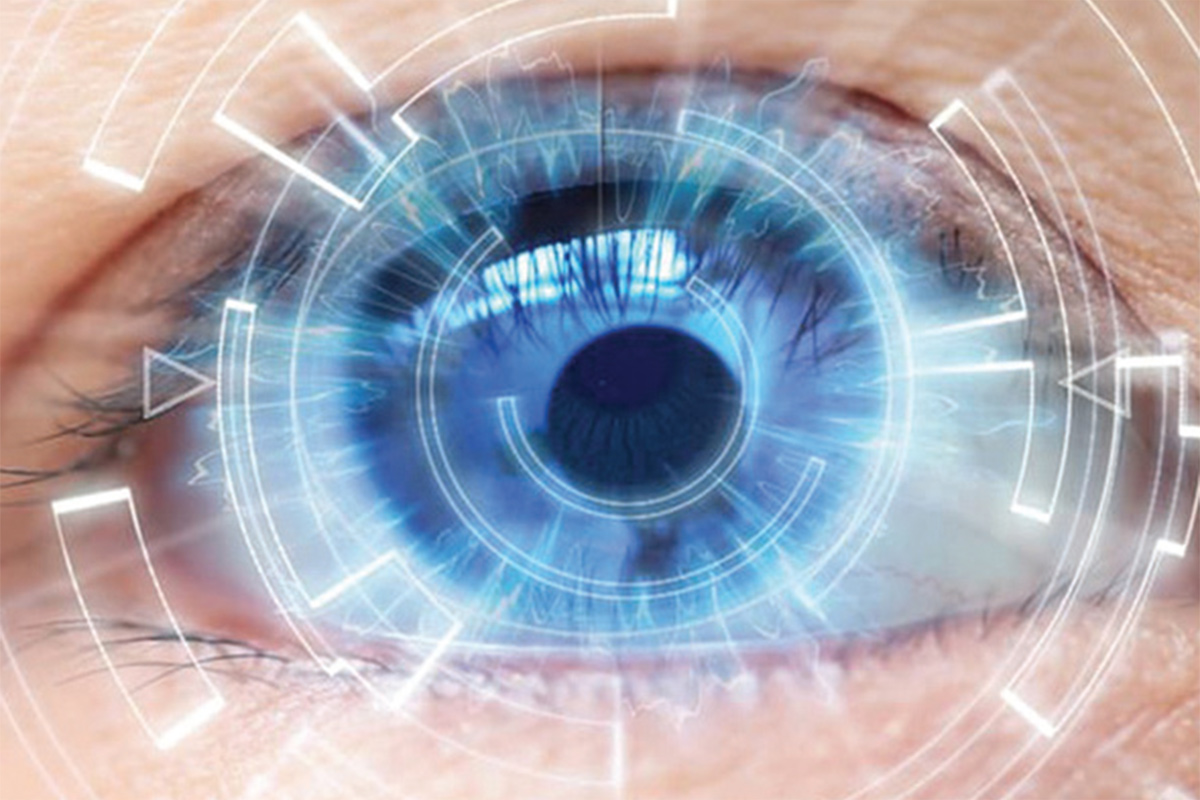 EPFL researchers have developed a new type of retinal implant for people who have become blind due to the loss of photoreceptor cells in their retinas. The implant partially restores their visual field and can significantly improve their quality of life

Thirty-two million people around the world are blind. Between 2 and 4 million of them owe their condition to the loss of light-sensitive cells in their retinas. The most promising treatment for this type of blindness is a retinal implant containing electrodes that electrically stimulate the retinal cells.

"But current implants produce inferior results, and their wearers are still considered legally blind because the visual field has to cover 40 degrees, but it recovers only 20 degrees," says Diego Ghezzi.

The LNE researchers have come up with a pioneering, wireless implant made of a highly flexible and pliable material and containing photovoltaic pixels. It is expected to provide wearers with a visual field of 46 degrees along with the much better resolution. These findings were recently published in Nature Communications.

EPFL's implant, like conventional implants, is composed of an array of pixels, glasses and a camera – but no wires. It also has a larger surface area designed to widen the visual field and improve image quality.

The more significant size also means that more retinal cells will be stimulated by the photovoltaic pixels. "This will expand the field of vision," says Laura Ferlauto, a scientist at the LNE.

Until now, the size of retinal implants was limited mainly by the length of the surgical incision in the eye. Chenais said, "The cut has to be as small as possible to avoid damaging the tissue.”

The researchers used an extremely flexible material to overcome the hurdle, which could be folded during surgery. So a larger implant can be inserted without having to lengthen the incision.

"Hence the polymer is flexible, the implant can bend to the curvature of the eye and be in greater contact with the retinal ganglia," adds Marta Airaghi Leccardi, another Ph.D. student at the LNE.

The researchers were able to make their implant wireless by replacing the electrodes with photovoltaic pixels. Unlike electrodes, the solar-powered pixels generate an electric current themselves and do not require an external energy source.

"The pixels will only react to light signals that meet certain requirements regarding intensity, duration, and wavelength," says Ferlauto. "Natural light alone isn't enough." The second advantage of photovoltaic pixels is that they take up less space than electrodes.

In the first round of tests, the prototype proved to be non-toxic and to increase the visual field and visual acuity successfully. The next step will be in-vivo trials to look into other factors such as how the pixels behave and how long the implant will last. 'It will also be interesting to see how well humans adapt to this new way of seeing, which is unlike our natural vision," concludes Ferlauto.