Effective Research and Better Treatments for Ebola, other Viral Diseases 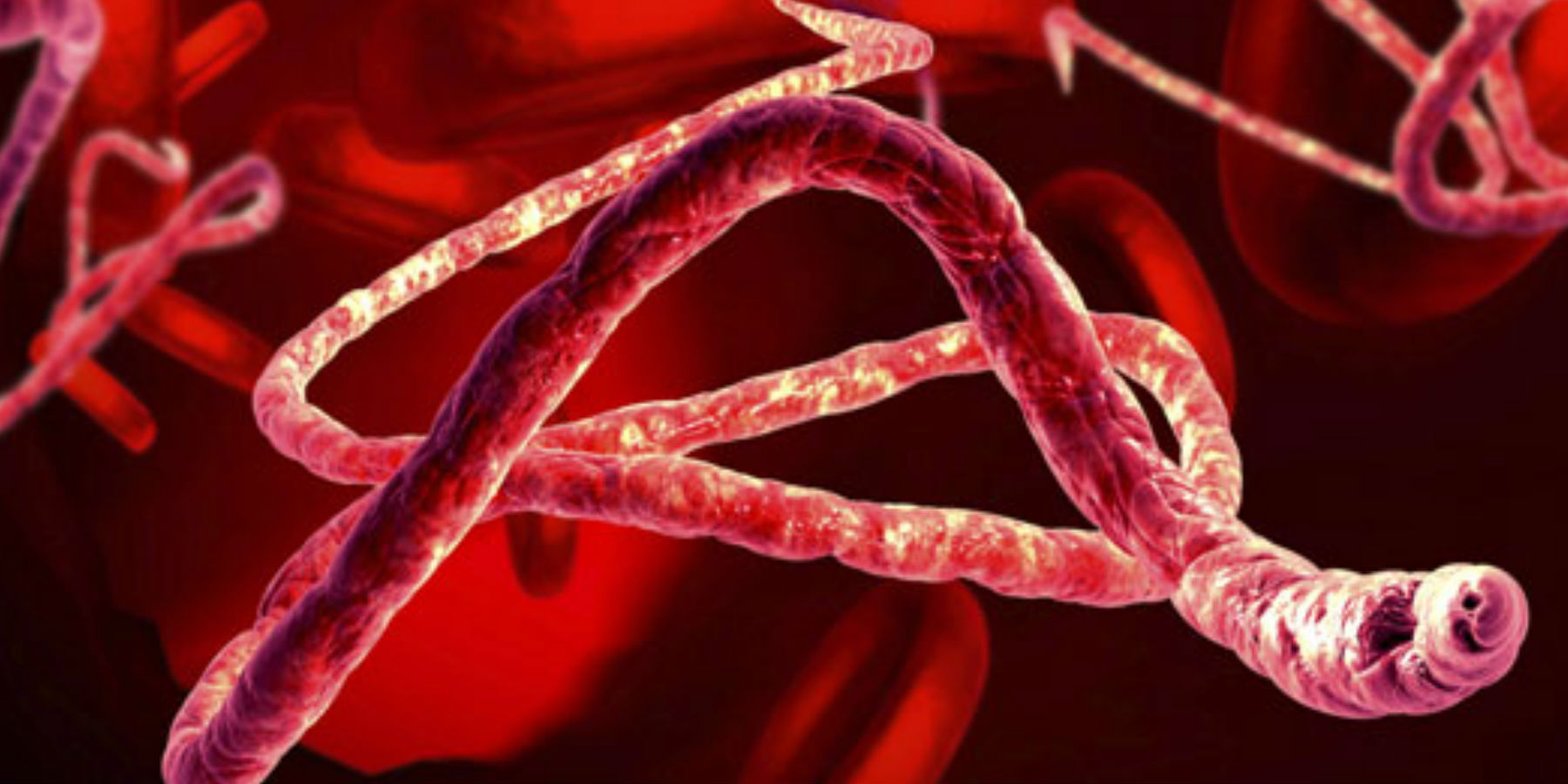 University of Alberta researchers have found the Ebola polymerase (enzyme), which may lead to more effective research and better treatments for the often fatal infection, and other related viral diseases.

"Our study reports the expression, purification and biochemical characterization of an active, recombinant EBOV polymerase complex that is responsible for the propagation of the Ebola virus. It will give researchers worldwide the tool they need to study Ebola inhibitors in any lab environment."

Until now, research with the Ebola virus has been largely limited to a few extreme biosafety labs," explained lead author Matthias Götte, professor and chair of the U of A's Department of Medical Microbiology & Immunology and a member of the Li Ka Shing Institute of Virology.

"These labs were not unlike what you have seen in Hollywood movies like Outbreak," he said. The discovery should also allow researchers to better search for antiviral medicines for viruses that don't currently have effective treatments but are major public health risks, such as influenza, measles, mumps and respiratory syncytial virus (RSV).

"Our discovery is not an actual cure for these diseases, but rather fills a major gap that existed in the search for treatments. The hope is that it accelerates further research into medicines, such as polymerase inhibitors, that will help to save lives," said Götte.

The last Ebola outbreak in 2014 in West Africa took 11,000 lives. It required a massive international effort to minimize and eventually contain the spread of the disease.

"Ebola is a very serious threat that is not limited by borders," added Götte. The discovery required persistence on the part of the researchers. "Isolating the RNA polymerase has proven to be a challenge for so many researchers simply because it is a difficult protein to produce in the lab"

More than two years ago, Götte and his team set out to look for other protocols related to the enzyme. "While there has been progress in producing related enzymes in other labs, there was no unifying protocol. So really, it was a case of trial and error," he said.

The difficulty is not only in creating and purifying the protein but also in developing an assay to show that the protein is active, he added. "The first time we yielded an active polymerase for the Ebola virus in the lab, we couldn't believe it. Then we ran many controlled experiments to see if it was real. It was an exciting time."