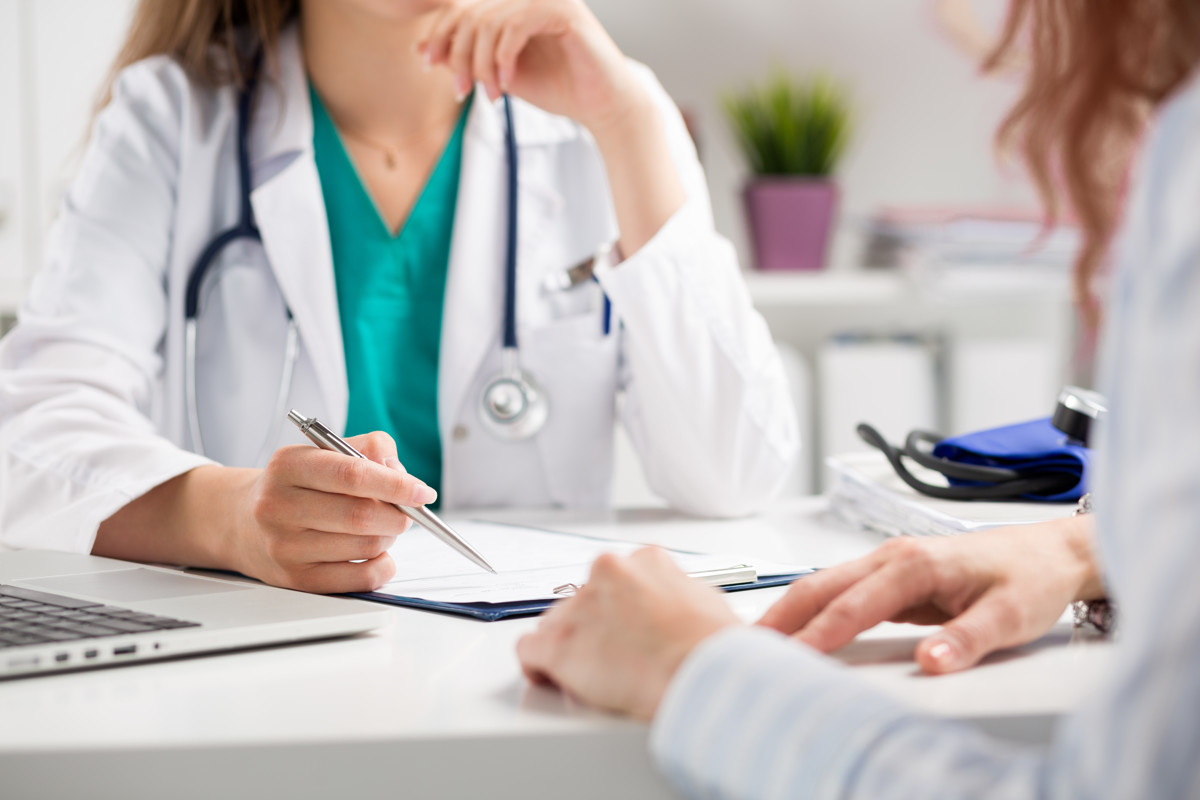 Marketing is essential for every business, and medicine is no exception. Doctors, especially those in primary care have had to adapt to the changing ways that patients make decisions about who they want to see for their medical care.

Internet marketing, including social media platforms, can help doctors reach potential patients. Vanda Jerath, MD, who runs a solo women’s health private practice in Parker, Colo., said when she first started her current practice, nobody in the area had heard of her.

As Jerath worked to grow her practice, she became an early adopter of social media and had built an online presence on multiple platforms. “It allows patients to meet me virtually, get to know who I am, and understand my philosophy of care before even walking in the door,” she said.

Jerath’s social media approach is a wide-ranging spectrum of channels and methods, including Facebook, Twitter, Instagram, Pinterest, and LinkedIn. She also has video accounts on Vine, Vimeo, and Periscope, as well as posting presentations on SlideShare. She spends hours working on posts and learning about social media, without hiring assistance to run her social media platforms.

And building her social media presence has paid off. “When I started, approximately 25 to 33% of my new patient volume came from my social media and Internet efforts, and now it is 60 to 70%,” she said.

Some would argue that maintaining a strong online presence is not just an optional marketing strategy, but a necessity. Kerry Fierstein, MD is a pediatrician in Plainview, N.Y., and CEO of Allied Physicians Group, a primary care group of 150 doctors.

Fierstein emphasizes the importance of marketing, which begins with a physician’s online presence. She says, whether true or not; patients may conclude that if a doctor’s website is not up to date, the doctor may not be up to date when it comes to patient care either.

She also suggests that doctors claim all free social media profiles, explaining that sites like Google and Yelp will very likely automatically list practices in their directories, but might have incorrect or outdated information such as address and office hours, which physicians can update for free if they claim the profiles.

Virginia-Moreno Thornley, MD, a neurologist in Sarasota, Fla., did not intentionally set out to promote her practice when she attended a charity event for a local epilepsy group.

She was primarily focused on giving back to the community, an effort that was encouraged by her boss. She met the CEO of the charity organization and offered to give talks and question-and-answer seasons for a patient group.

“It went so well that patients started coming to see me because of those talks,” Morley said. But even more importantly, Morley believes that a strong work ethic is the most effective method of marketing for a physician’s practice. “After they see you, patients will return to their physical therapists and family to tell them about you,” she said.