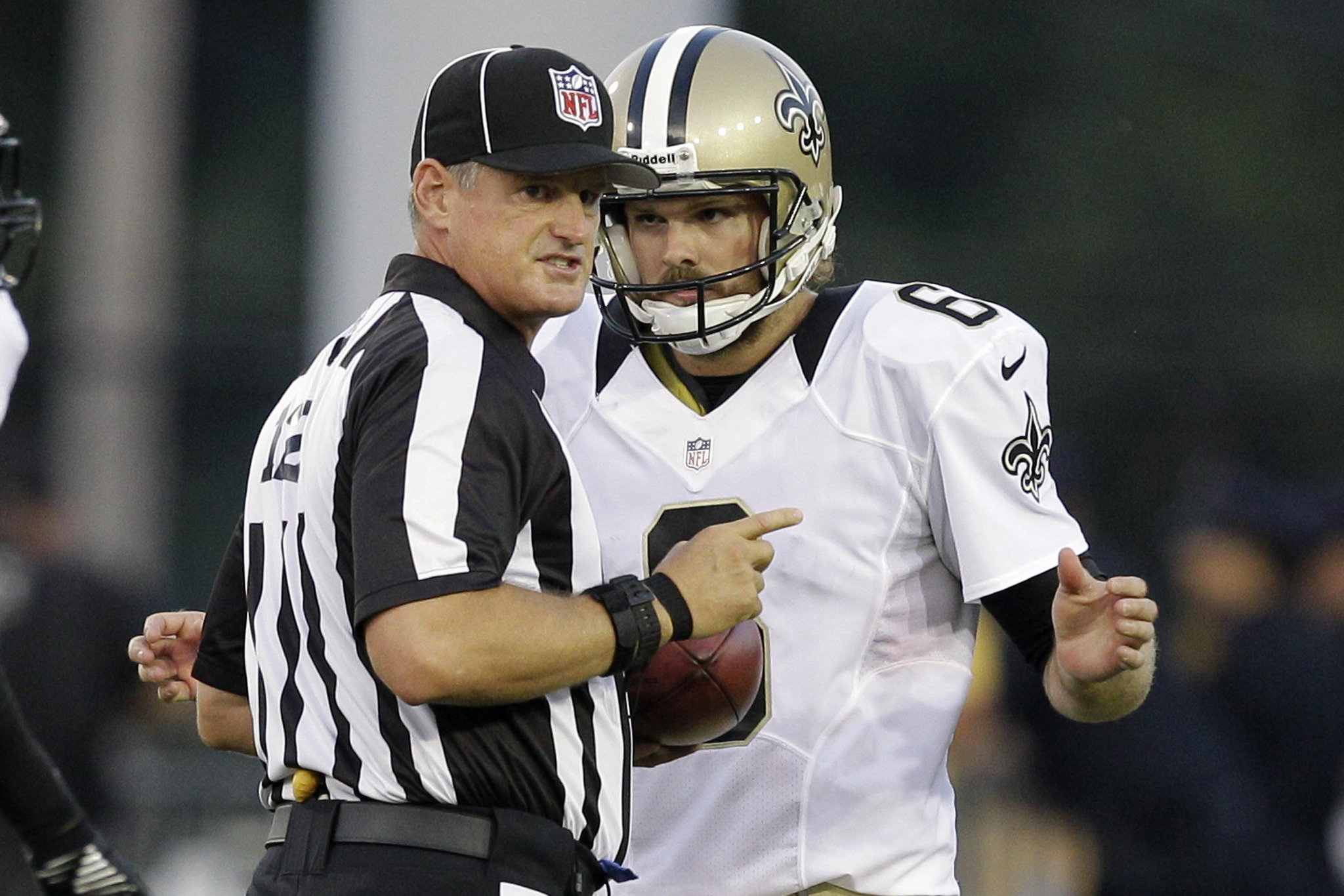 Based on a similar study among players, a plausible assumption is that physical and psychosocial stressors such as severe injuries, surgeries, adverse life events and lower social support are likely to induce symptoms of CMD among professional football referees.

An observational prospective cohort study over a follow-up period of one season (2015–2016) was conducted among professional football referees from Belgium, Finland, France, Germany, Norway, Russia, Scotland and Sweden.

Based on physical and psychosocial stressors as well as symptoms of CMD, an electronic questionnaire in English and French was set up and distributed by eight football federations involved.

A higher number of severe injuries and a lower degree on satisfaction about social support were found to be significantly associated with the onset of symptoms of CMD among European professional football referees.