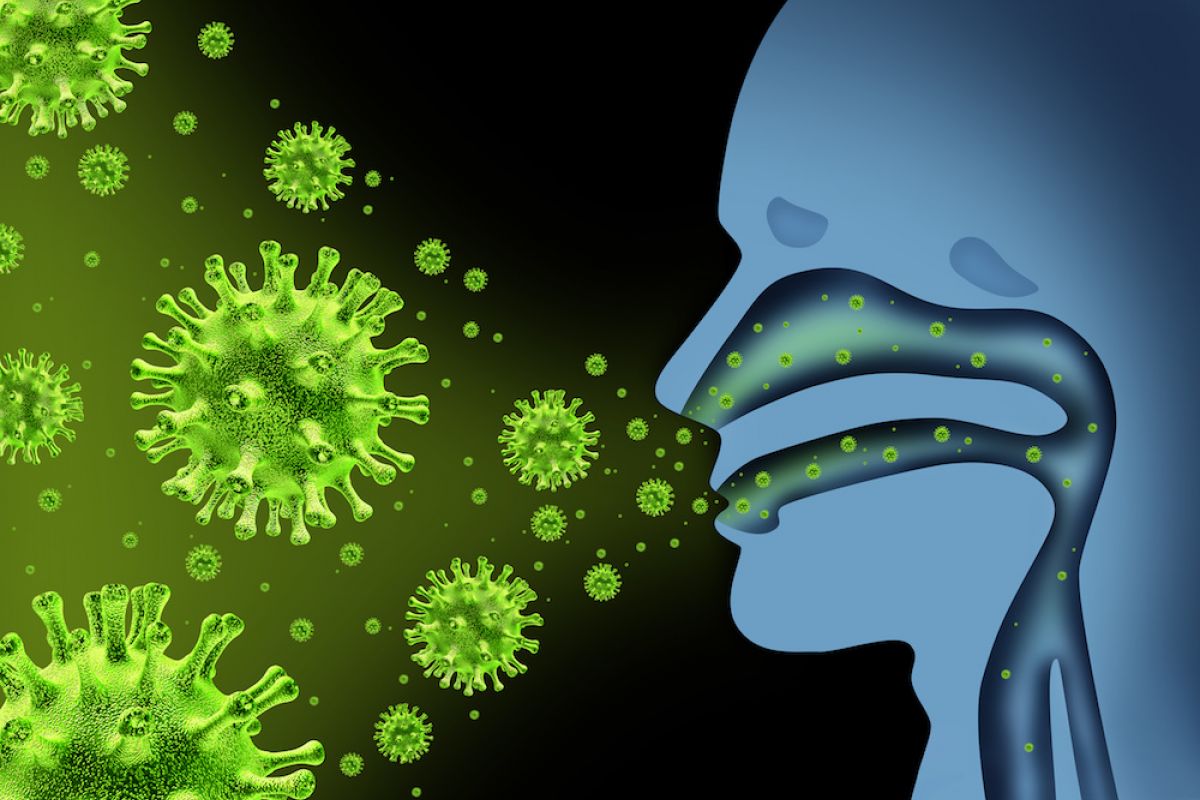 Meanwhile, a smaller group of people is making a more focused attempt to learn about lots of flu proteins. Andrea C. Becker at the University of Freiburg and her colleagues in Germany and Switzerland investigated the effect of the flu-causing virus, influenza A, on three lung-derived cell lines and published their results in the journal Molecular & Cellular Proteomics.

The study quantified virus-induced changes in protein levels and found that a majority of the changes are cell-line specific. More specifically, they quantified the protein levels of 70 percent of the roughly 7,000 proteins they could detect using a mass spectrometry-based isotope labeling approach known as SILAC.

Influenza infection of lung cells changed the overall abundance of only a few proteins, mostly related to immunity, but SILAC comparisons showed that the virus changes the cellular location of many proteins.

In particular, the authors detected an increase in viral and ribosomal proteins in the autophagosome, which they linked to a reduction in successful autophagy, suggesting that the virus may hijack autophagosomes, perhaps using the compartments for viral protein translation.