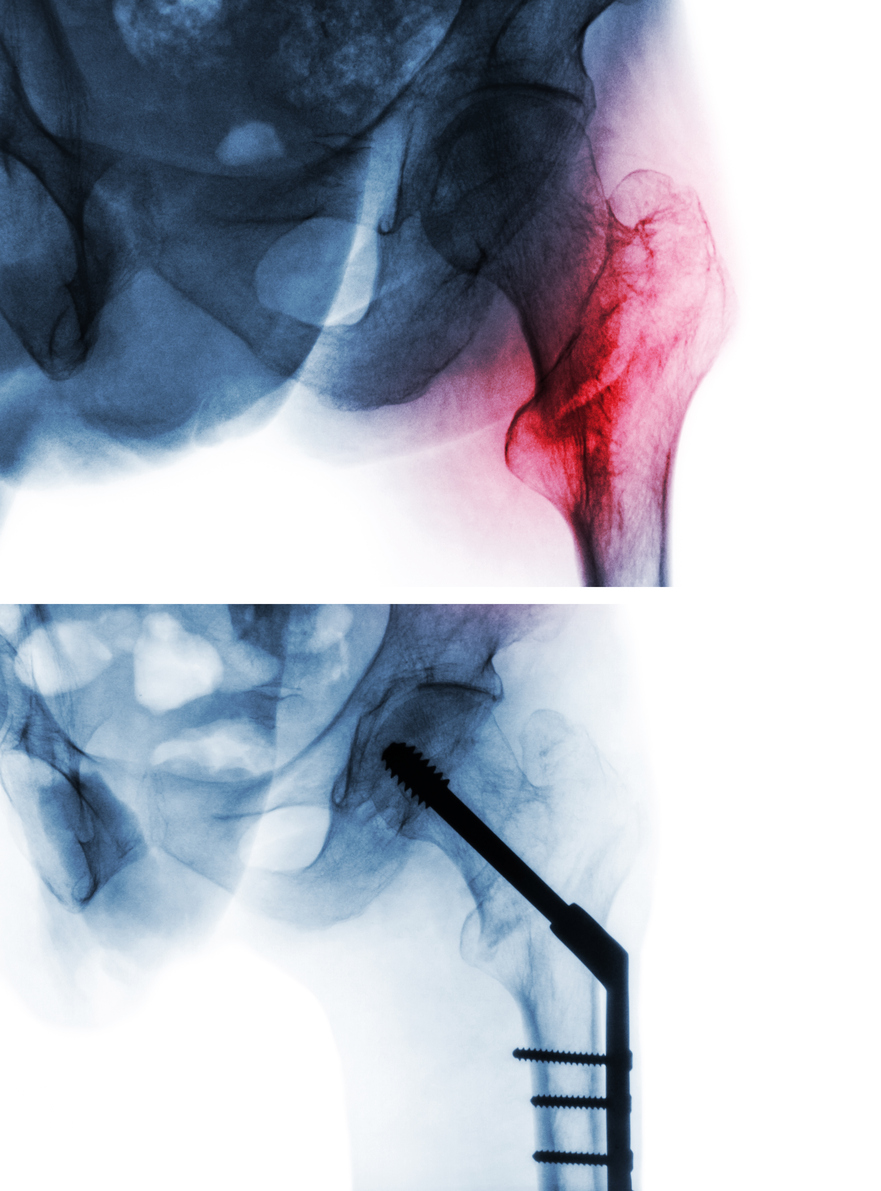 At the beginning of millennium 1.6 million patients worldwide had a fracture in a year and date show incidence is expected to increase. Hip fracture is a significant burden for health care and economics.

Moreover, it is associated with a one-year mortality rate ranging from 14% to 36%. Many comorbidities that patients with hip fracture have increased the risk of mortality.  Heart disease is common in this elderly population and remains the most frequent cause of postoperative mortality

The clinical records of the patients who were admitted to the university hospital with an intertrochanteric femur fracture were retrospectively analyzed.

Only increased left ventricular end diastolic diameter ( LVEDD ) is shown to be associated with increasing one-year mortality with a hazard ratio of 10.78 (2.572-45.19) at multivariate model.

The major limitation of this study is its retrospective nature . Making a deduction for mortality of patients with a retrospective cohort may have some complications .

Cardiac findings and requirement for preoperative TTE and increased LVEDD is a strong predictor for mortality. TTE significantly lengthens the time to surgery . Also LVEDD measurement can be easily performed in the bedside which we believe would save time and reduce mortality.