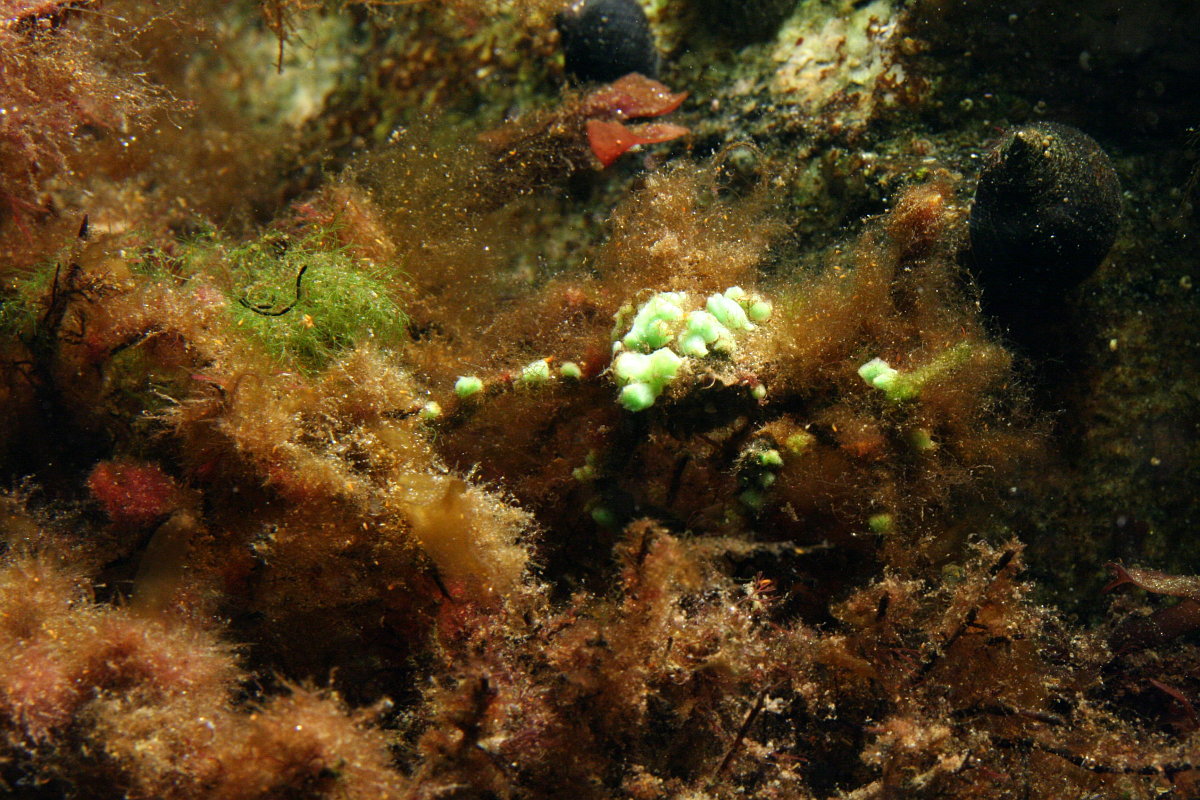 The fucoidan, a sulfated polysaccharide from brown algae with a wide range of biological activities including immunomodulating activity. The immunomodulatory effect is one of the possible mechanisms of the protective effect of fucoidan against cancer.

According to the statistics of the World Health Organization, the colon is the second organ after lung in the human body, which is most often affected by cancer. Annually in the world, about 600 thousand cases of colon cancer are fixed.

The study aimed to characterize the biochemical properties of alpha-NaGalase of human DLD-1 intestinal carcinoma and to estimate the effect of fucoidan on the activity of the free enzyme and expression of the enzyme by cancer cells.

The anticancer mechanism of fucoidan remains unclear. The fucoidan is a sulfated polysaccharide from brown algae with a wide range of biological activities including immunomodulating activity.

The immunomodulatory effect is one of the possible mechanisms of the protective effect of fucoidan against cancer. The immunomodulating activity of fucoidans was described either on cellular or humoral levels. In vivo, it was shown that fucoidan was able to increase the activity of natural killer (NK) Cells, which are contributed to tumor regression.

Cytotoxic T lymphocytes (CTL) are known to play a major role in the adaptive cellular immune. The fucoidan was reported to increase the amount of CTL. Moreover, fucoidan was found to effectively stimulate the CTL cells associated with the dendritic cell (DC) resulting in high specific lysis of breast cancer cells. In vivo study revealed that fucoidan increased the production of IL-6 and IL-12 as well a TNF-α.

It was shown earlier that fucoidans from Fucus vesiculosus, Ascophyllum nodosum, Sargassum wightii effectively inhibited in vitro human pancreatic α-amylase and α-glucosidase, a key enzyme responsible for digestion and absorption of glucose in the small intestine.

Effect of Fucoidan on the Activity of Alpha-NaGalase

It has been shown, those ionogenic polysaccharides from an edible brown alga, Hijikia fusiforme (Hijiki), have a possible enhancing activity for macrophage-dependent suppression against tumor cell growth.

Finally, more recently, it has been shown that the immunomodulating effect is one of the possible mechanisms of the protective action of fucoidan against carcinogenesis of
the breast.