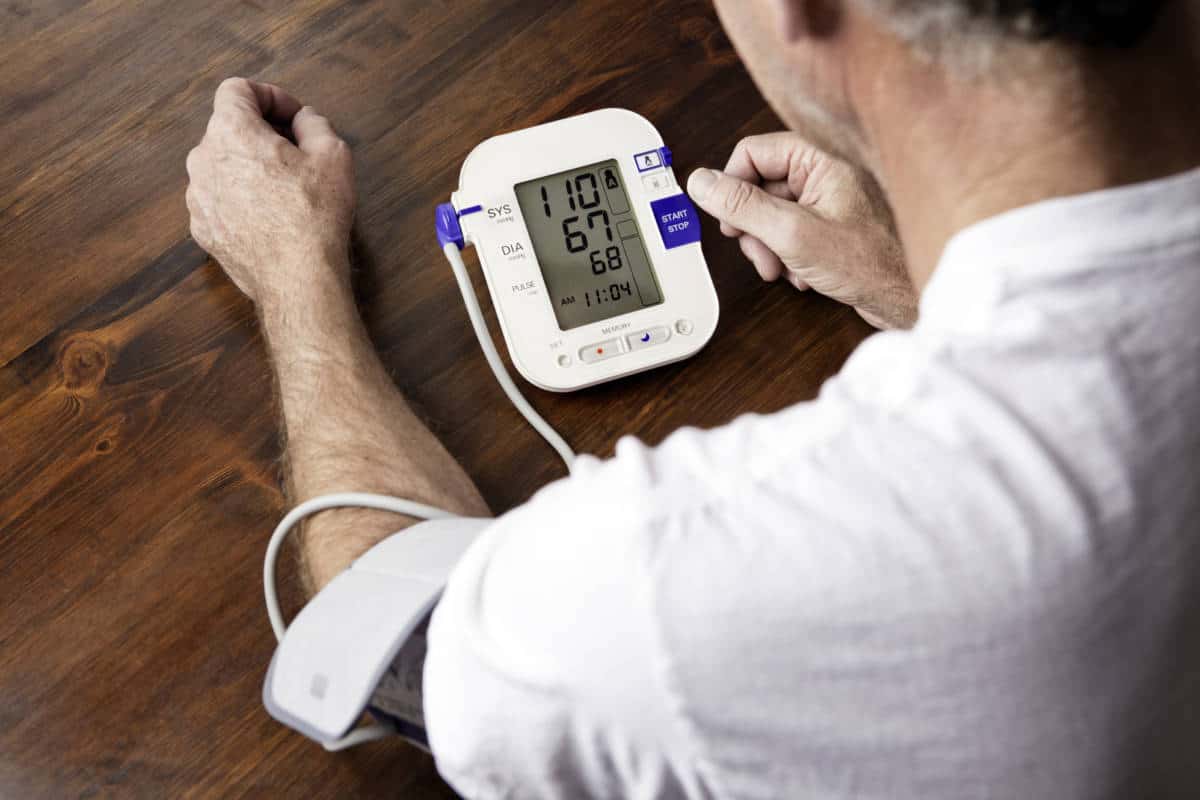 Old and frail patients have an increased mortality risk and increased memory problems when their blood pressure is lowered too much through medication suggests researchers from the University of Bern and University of Leiden (Netherlands) in a large-scale study.

Thus relativizing the official recommendations for antihypertensive medications. They were awarded the 2018 research prize by the Kollegium für Hausartztmedizin [College of General Medicine] for their work.

Lowering blood pressure by using medication helps many people and saves lives, particularly among patients aged 60 and over. At the same time, the population is aging people aged 80 and over constitute the fastest-growing age group in our society, yet, at the same time, prove the hardest group to research.

The range of patients is broad: from severely handicapped 75-year-olds who live in nursing homes to 95-year-olds who still participate in sports. However, blood pressure guidelines often ignore this broad spectrum and, as is currently the case in the US make the generally-accepted recommendation that blood pressure levels among all over-60s should be lowered to below 130mmHg.

"The lower, the better" is one recommendation which applies for many people, including the elderly, as randomized studies were able to demonstrate. However, there can be a catch here, according to PD Sven Streit from the Institute of Primary Health Care (BIHAM) at the University of Bern:

"Such studies exclude very old and frail people who have multiple illnesses and who are taking multiple types of medication. Thus, even results from the best of studies can only be applied to older people to a certain extent," said Streit.

From the just under 600 people investigated, Sven Streit and his colleagues from the University of Leiden were able to demonstrate that the lower the extent to which blood pressure was reduced using antihypertensive medications, the higher the levels of total mortality and cognitive decline.

This correlation only arose in those people who took antihypertensive medication and particularly in those who were frail. With this study, the researchers confirmed that which had already been speculated in previous observational studies. However, this is the first study whose results can be applied across the entire population.

"Beforehand, the belief was already increasingly taking hold among general practitioners that additional antihypertensive therapy should only be recommended after an individual evaluation of its benefits and risks, especially in the case of frail patients," said Streit. "Now, we can prove that their belief was correct – contrary to official recommendations."

The pressing nature of this study also convinced the British Geriatric Society, who asked Streit for a contribution to their blog, as well as the SwissKollegium für Hausarztmedizin, which awarded the team, led by Streit, with the 2018 research prize, valued at CHF 10,000.00.