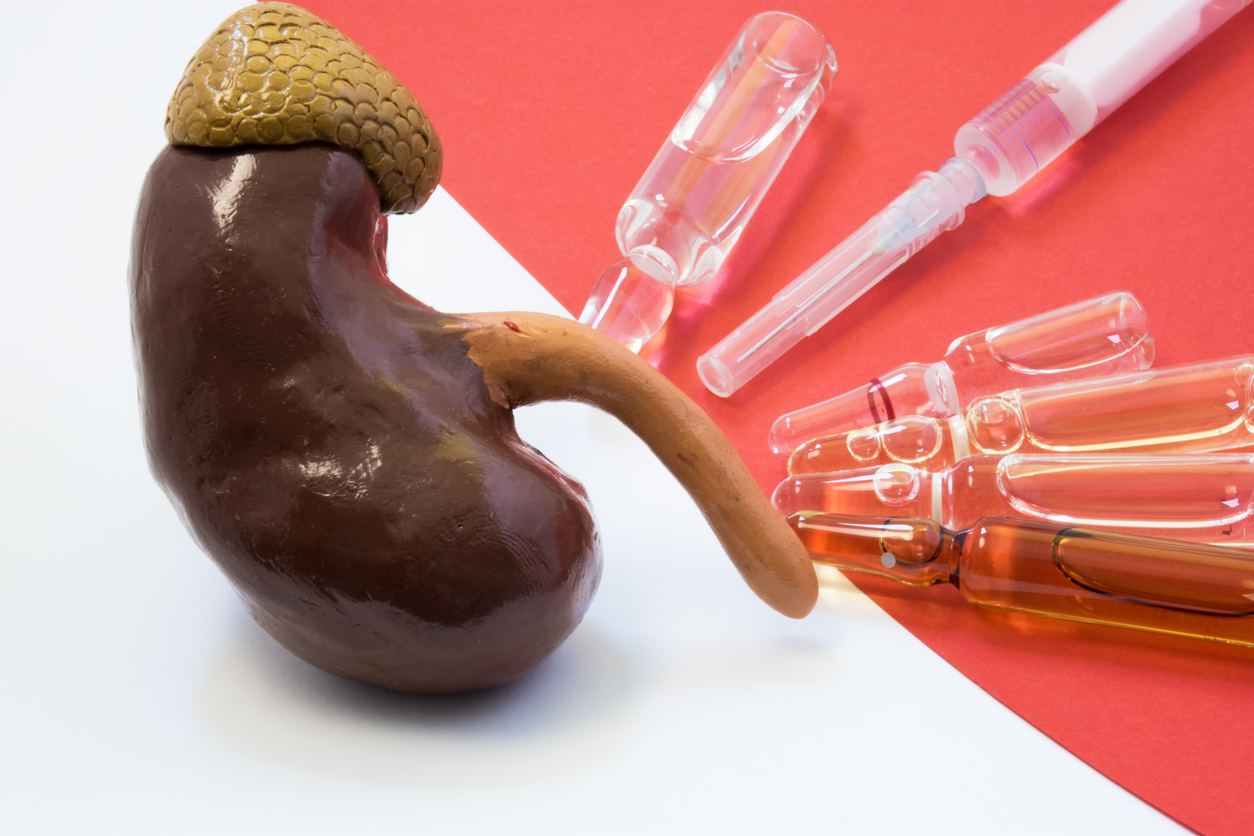 Chronic kidney disease ( CKD ) is accompanied by inflammation. The aim of this study was to evaluate the performance of 6-month supplementation with omega-3 acids on selected markers of inflammation in patients with CKD stages 1-3.

Chronic kidney disease (CKD) and its progression are closely related to the inflammatory response of the body. The severity of inflammation increases with the degree of renal failure.

Markers of inflammation, such as high levels of C-reactive protein ( CRP ), interleukin-6 (IL-6), fibrinogen, and other acute phase proteins, such as lipoprotein (a), which are also atherogenic factors, are elevated in patients with CKD

The study was carried out between September 2012 and November 2014 upon approval by the Bioethics Committee of the Nicolaus Copernicus University in Toru? Ludwik Rydygier Collegium Medicum in Bydgoszcz [KB 305/2012]. All patients included in the study provided written consent for participation.

Six-month supplementation with omega-3 acids (2 g / day) was administered to 87 CKD patients and to 27 healthy individuals. At baseline and after follow-up, blood was taken for C-reactive protein (CRP) and monocyte chemotactic protein-1 (MCP-1) concentration and white blood cell (WBC) count.

After six-month omega-3 supplementation, ALA increased in CKD patients and in the reference group, while EPA and DHA did not change.

The reduction of urinary MCP-1 excretion in the absence of MCP-1 serum concentration may suggest a beneficial effect of omega-3 supplementation on tubular MCP-1 production.