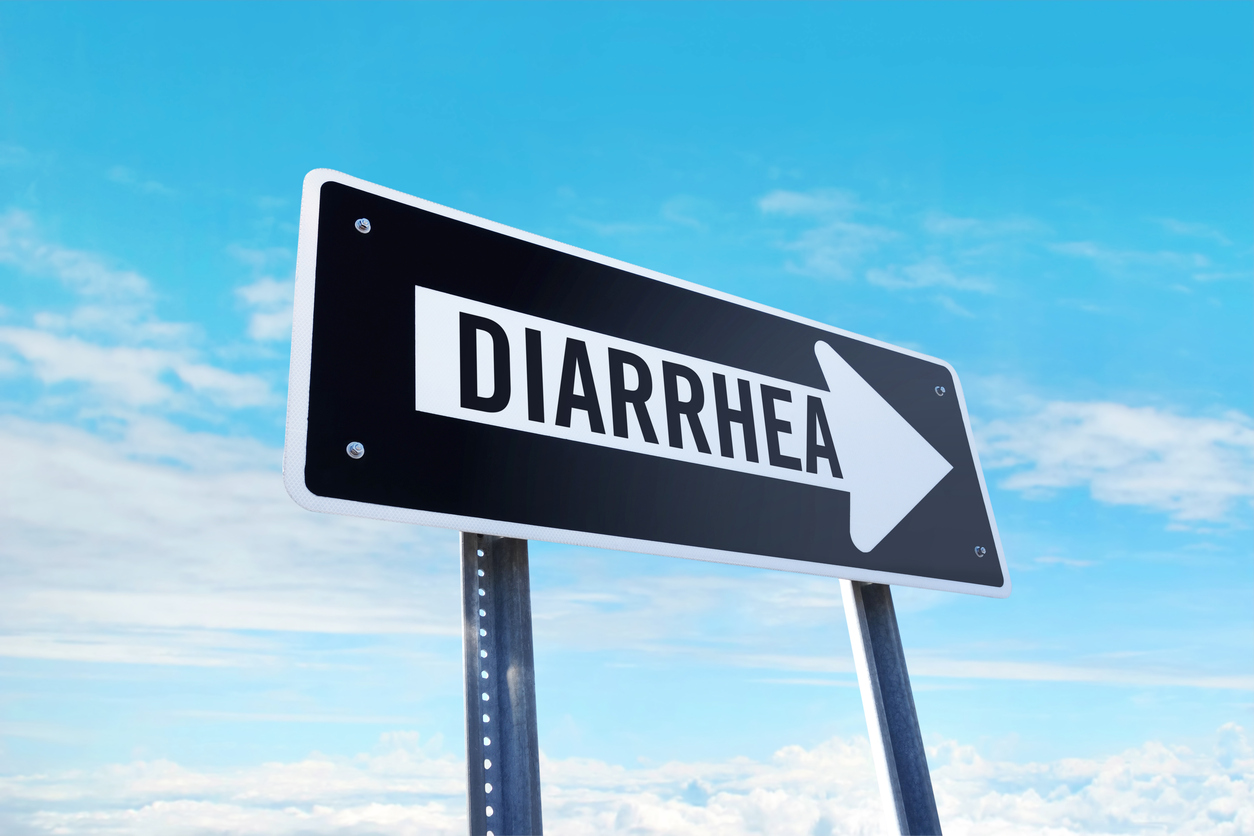 Diarrheal diseases are a major threat to human health and still represent a leading cause of morbidity and mortality worldwide. Although the burden of the diarrheal diseases is much lower in developed countries, it is a significant public health problem in low and middle-income countries like Bangladesh.

Though diarrhea is preventable and managed with low-cost interventions, it is still the leading cause of morbidity according to the patient who sought care from public hospitals in Bangladesh indicating that significant resources are consumed in treating those patients.

This study was conducted in six randomly selected district hospitals from six divisions (larger administrative units) in Bangladesh. The study was performed from the societal perspective which means all types of costs were identified, measured and valued no matter who incurred them.

Cost analysis was estimated using the guideline proposed by the World Health Organization for estimating the economic burden of diarrheal diseases.

The study adopted quantitative techniques to collect the household and hospital-level data including structured and semi-structured questionnaires, observation checklists, analysis of hospital database, telephone interviews and compilation of service statistics.

Among all patients, adults with diarrhea consumed significantly more resources than the young which is consistent with earlier findings that high healthcare expenditure is associated with the increase in age.

Diarrheal cost burden was significantly higher for the poorest than richest households. The main treatment coping mechanisms was the income of the households which was the only source of household’s income.

However, the highest cost burden (21.45%) was observed for poorest quintile than richest (4.21%). Considering the provider cost of treatment, the main cost driver was staff salaries (operating expenditure) and the cost of capital including building cost (investment cost).

Some of those investment costs occurred at the beginning of the program and are often not listed in accounts or budget of the hospitals but nevertheless, we consider that they are real costs and should be accounted for.

Diarrheal diseases continue to be an overwhelming problem in Bangladesh. The economic impact of any public health interventions (either preventive or promotive) that can reduce the prevalence of diarrheal diseases can be estimated from the data generated from this study.