Ebola virus uses the immune system to speed up infection 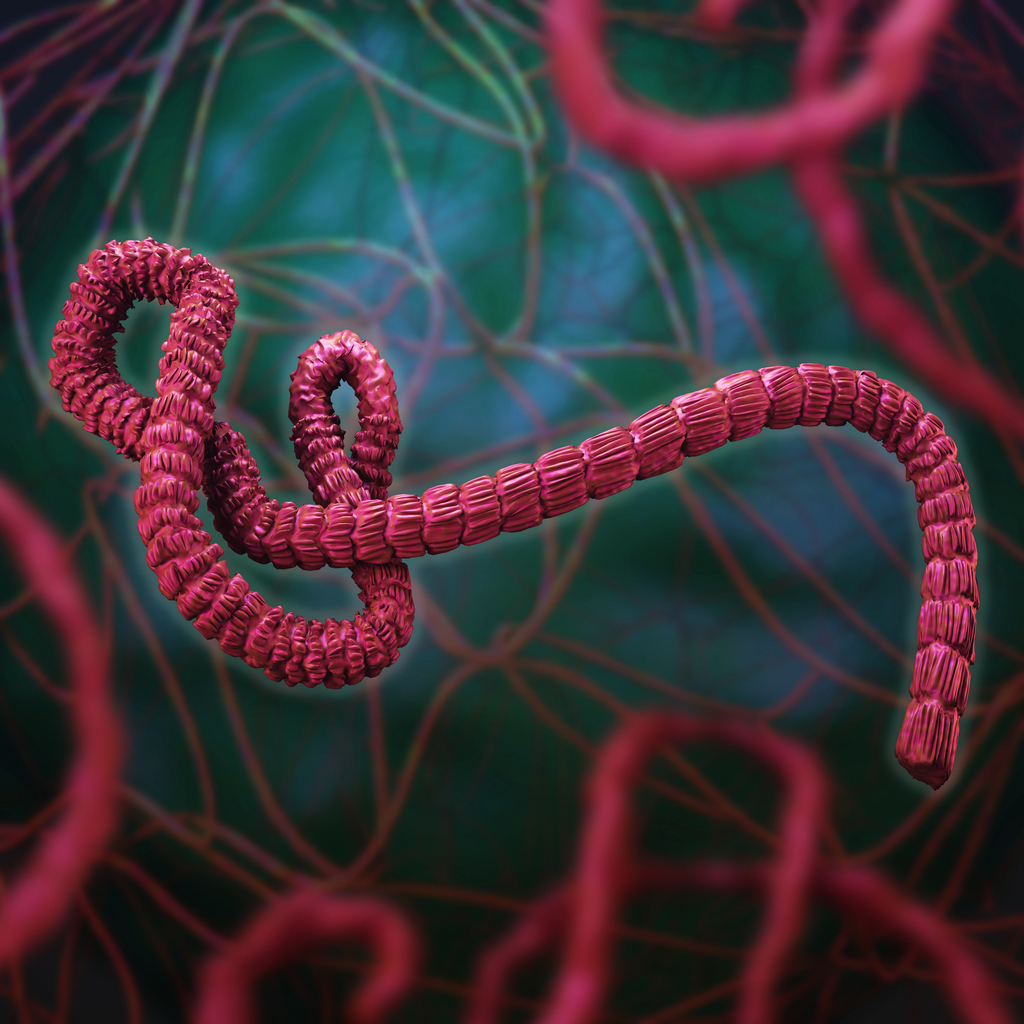 The researchers from The University of Texas Medical Branch at Galveston have revealed the mystery of how the Ebola virus hampers the body's natural defenses to speed the rate of infection and its lethal disease. The study was carried in collaboration with the University of Washington and The National Institute of Allergy and Infectious Diseases.

Infection of Ebola virus results in the severe disease condition because the virus causes parts of the immune system to malfunction. T-cells — which are a specialized type of white blood cells that recognize and destroy virus-infected cells — are particularly vulnerable to the Ebola virus.

In the present study, the scientists described the significant role of the T-cell protein called Tim-1 in the development of Ebola virus disease, said Alexander Bukreyev, a UTMB virologist in the departments of pathology and microbiology and immunology. “Mice that were genetically engineered without Tim-1 became less ill when infected with Ebola virus and only one died, whereas all of the unmodified mice succumbed.”

When compared to the unmodified mice, the mice without Tim-1 had few numbers of the viruses in their bodies, which indicate that the Ebola virus needs the Tim-1 cells to spread infection. In Tim-1 deficient mice, the researchers could find a different virus-fighting strategy that protected them. The study was published in the journal mBio.

The researchers analyzed the mice with Tim-1 and immune cells isolated from human donors. They found that Ebola virus directly binds to T-cells through Tim-1 protein binding, resulting in massive inflammation that blocks the immune system. The severity of the inflammatory immune reaction is closely related to the intensity of the disease and risk of death from Ebola.

The down-regulation of inflammatory reactions known as the 'cytokine storm' during Ebola infection, could help improve the disease outcomes, study authors concluded.