Ebola vaccine: Majority Paid at Least $1 for a Vaccine 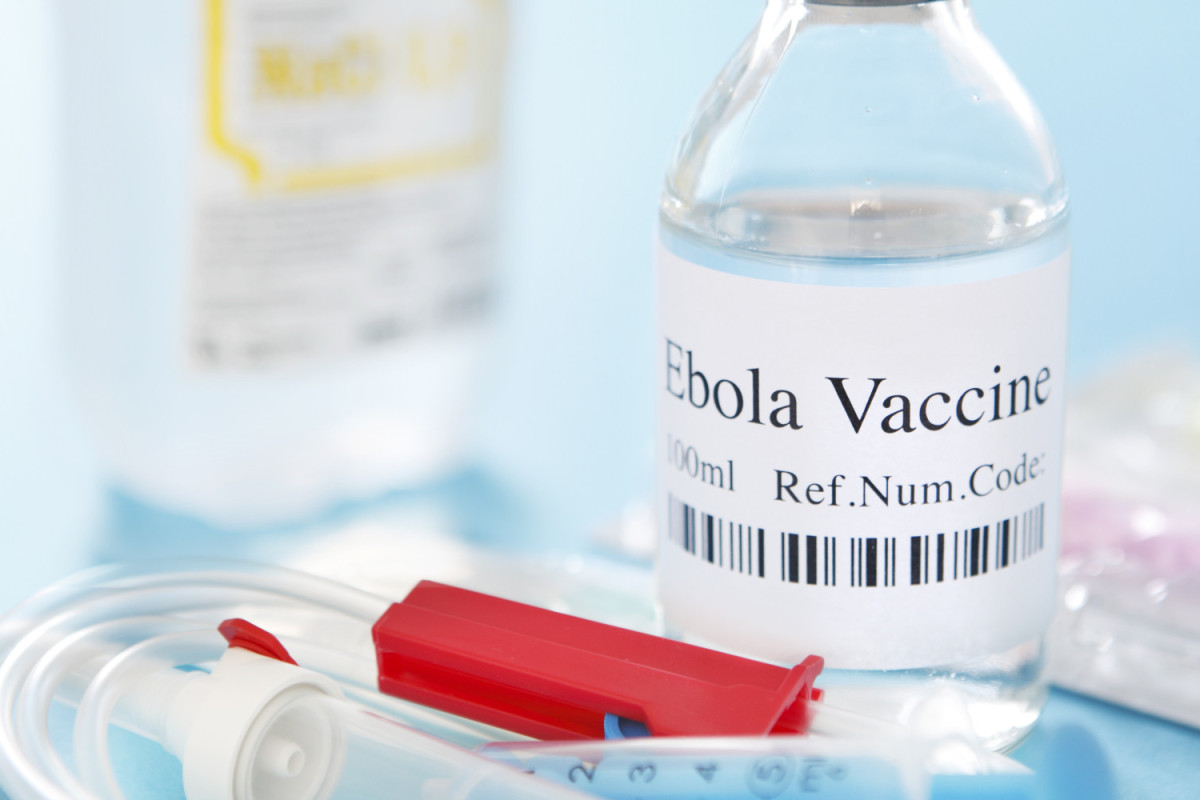 Researchers conducted a study during the height of the 2014-2016 Ebola epidemic and found that a majority of participants (59.7%) would pay at least $1 for a vaccine.

The 2014-2016 West African Ebola outbreak was the deadliest in history, infecting more than 28,000 people and killing more than 11,000. While the number of people infected in the United States was low, it was covered extensively in the media, leading to widespread fear. Now, given the success of recent clinical trials, we are closer than ever to a vaccine to prevent it.

George Mason University researchers conducted a study during the height of the epidemic and found that a majority of participants (59.7%) would pay at least $1 for an Ebola Vaccine.

Those who were willing to pay at least $1 had typically traveled internationally in the last 12 months, were interested in getting an Ebola vaccine, and believed that the U.S. government should spend money to control Ebola and assume worldwide leadership in confronting emerging epidemics.

The nationally representative survey of U.S. adults was published in January in Human Vaccines and Immunotherapeutics. It included questions on Ebola-related knowledge, attitudes, and behaviors as well as background information (e.g., demographics, international travel) to test for indicators of willingness to pay for a vaccine.

"We believe this is the first study to assess willingness to pay for an Ebola vaccine in the United States," Painter explains. "This is important because previous studies conducted in West Africa are not generalizable to the U.S. population.

"We were unsure of what to expect. The actual risk of Ebola infection among the general U.S. population was low, which could have led to lack of willingness to spend money on a vaccine. On the other hand, the outbreak garnered extensive media coverage, leading to a national contagion of fear. This fear could have driven people to be willing to pay for a vaccine."

People who had traveled internationally within the last 12 months and were interested in getting an Ebola vaccine were more likely to be willing to pay for a vaccine across all price points. Interestingly, participants' interest in getting a vaccine did not necessarily indicate their willingness to pay.

"Previous research has shown that willingness to pay for a vaccine is an important indicator of risk perception and demand," von Fricken explains. "This work is a first step in understanding public interest in an Ebola vaccine once it's approved."

One key limitation of this study was that questions about the Ebola vaccine were hypothetical; it is unknown if findings would apply to an actual vaccine. Willingness to pay for an actual vaccine would likely depend on cost, as well as other vaccine-related factors.

Another consideration is that this study was conducted during the height of the Ebola epidemic in West Africa, and "Fearbola" epidemic in the United States. It is unclear if findings would be similar under non-outbreak circumstances.