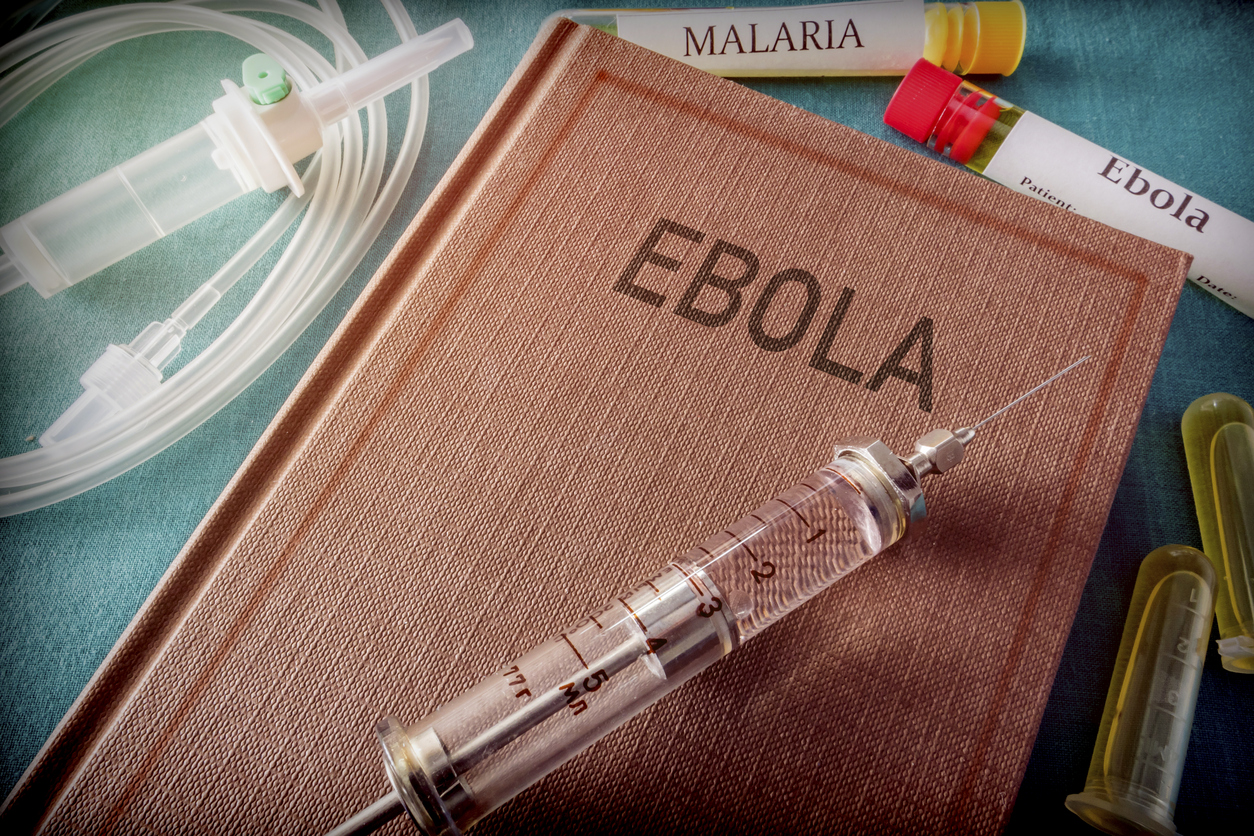 The scale of the 2014-2016 West African Ebola outbreak has resulted in an unprecedented number of survivors and the opportunity to vastly improve the understanding of the health challenges they face.

Disability was measured using the Washington Group-Disability Extended Questionnaire (WG ES-F) for both the EVD survivors and their non-affected contacts. The questionnaire measured self-reported physical and mental impairments present at the time of the interview.

The questionnaire assessed six domains: vision, hearing, mobility, self-care, communication, and cognition. Functionality scores were calculated from the severity and frequency of anxiety, depression, pain, and fatigability. Disability in at least one of the six domains was reported by significantly more EVD survivors than controls.

Disability was reported by 78% of EVD survivors compared to 11% of non-survivors. Differences in physical disability were most marked with the EVD survivors' cohort being between up to 206 times more likely to experience difficulty in walking 100m, 500m, climbing 12 stairs or overall moderate difficulty with mobility. Pain, fatigue, anxiety, and depression all influence disability in mobility.

Dr. Soushieta Jagadesh, said: "We have demonstrated that a year following acute disease, survivors of the West African EVD outbreak continue to have a higher chance of disability in mobility, cognition, and vision than their close-contacts. Issues such as anxiety and depression persist in EVD survivors and must not be neglected."

Dr. Ralf Weigel, Senior Clinical Lecturer, Liverpool School of Tropical Medicine, said: "Further evaluation of the scale of disability in larger survivor cohorts would be useful, as is a new focus on sustainable long-term rehabilitation in EVD survivors."

Dr. Sesay, Clinical Lead EVD Survivors Clinic, MH34, commented: "We continue to care for over 500 Ebola Survivors, as part of the countrywide integrated network of EVD Survivors Care. This study highlights the continuing need for focused care for EVD survivors."