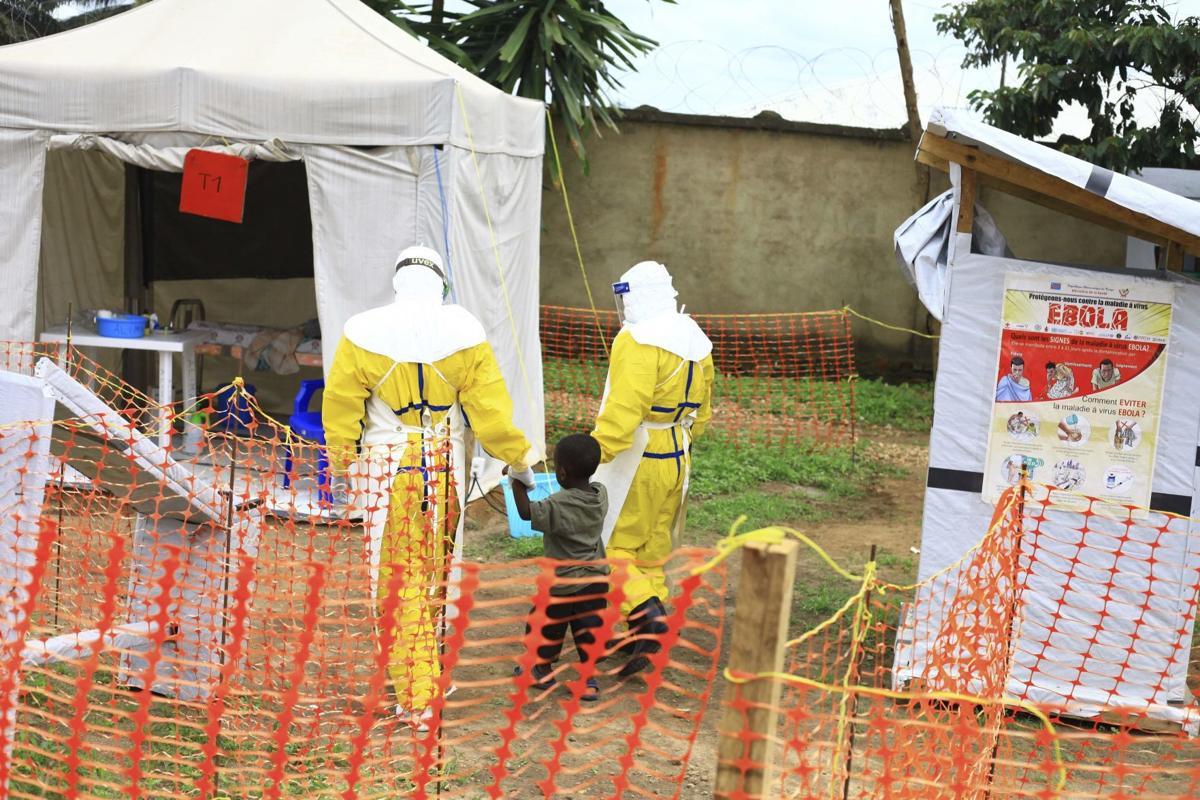 Attacks by armed opposition groups in Ebola-hit North Kivu province have risen in recent weeks, with a deadly raid on the town of Beni forcing the World Health Organization to suspend its work, the agency's emergency response chief, Peter Salama, told reporters.

Meanwhile, fears and misconceptions about the virus are being exploited by politicians ahead of DRC's highly-contentious December vote, leading to increased mistrust of health workers among the population, he said.

"We are now extremely concerned that several factors may be coming together over the next weeks to months to create a perfect storm," he said. "The response at this stage is at a critical juncture."

And he warned that the geographical spread of the outbreak was expanding, notably to border areas, with Uganda now facing "an imminent threat." The outbreak, the 10th in DRC's history, has killed 100 people since being declared on August 1 in the eastern part of North Kivu, the agency said.

Salama said the community had called for a period of protest and mourning. "That basically means for the UN family including WHO (there is) a lockdown in Beni. Our operations are in effect suspended," he added.

But Congolese Health Minister Oly Ilunga insisted the campaign against Ebola would resume. "The government and its partners in the fight will not leave the Beni region until the last case of Ebola is cured," he said.

"We have had to respect the mourning and discontent of the people. But we are doing everything to create conditions which will enable teams on the ground to work around the clock."

Beni is a key hub for WHO's North Kivu operations. Being on lockdown there, even for a few days, prevents health workers from the crucial work of tracing people who may have come into contact with Ebola, Salama warned.

Although most people remained open to health workers, there has been a spread of "conspiracy theories" suggesting Ebola is part of a government plot or a sinister money-making scheme, which have curbed WHO's access to civilians, Salama said.

One of the world's most feared viruses, Ebola in extreme cases causes fatal bleeding from internal organs, the mouth, eyes or ears. The WHO is deploying novel vaccines and treatments which have undergone preliminary tests for safety.

But the main weapon is the time-honoured technique of isolating patients and tracing people who have been in contact with them. The work is painstaking and labour-intensive, and caregivers have to don full-body suits to protect themselves from the contagious haemorrhagic virus.