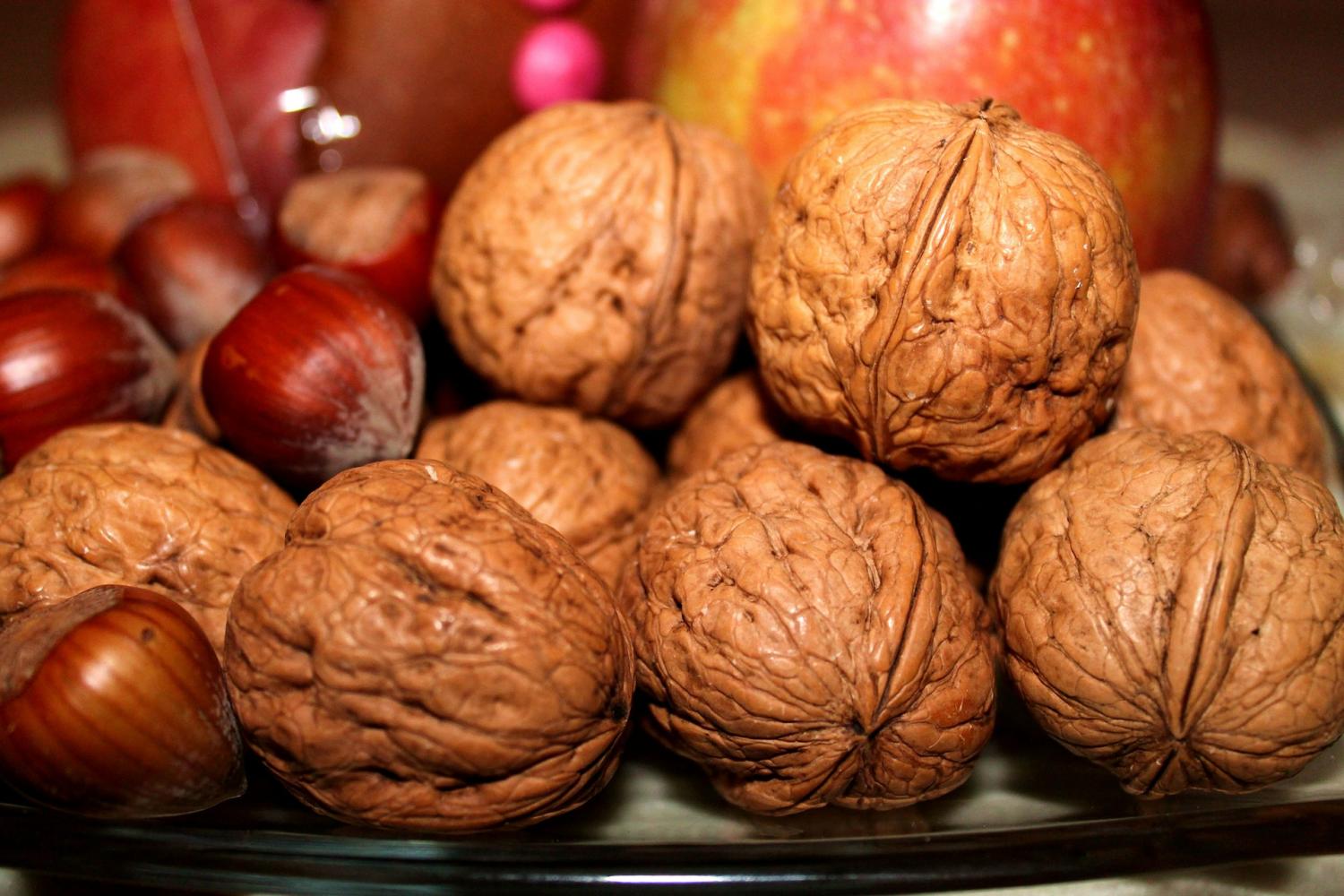 A study examines that eating several servings of nuts every week may help lower the risk of developing the heart rhythm irregularity, atrial fibrillation, also known as heart flutter. The study was published online in the journal Heart.  They indicate this level of consumption may also lessen the risk of developing heart failure, although the findings are less consistent.

Previous studies have suggested that eating nuts regularly is associated with a lower risk of heart disease/stroke and associated death, but it's not clear which particular aspects of cardiovascular disease nut consumption may be linked to. To explore this in more depth, the researchers drew on the completed Food Frequency Questionnaire responses and lifestyle information from more than 61,000 Swedish 45-83-year-olds.

Their cardiovascular health was then tracked for 17 years or until death, whichever came first. People who ate nuts tended to be better educated and to have healthier lifestyles than those who didn't include nuts in their diet. They were less likely to smoke or to have a history of high blood pressure. And they were leaner, more physically active, drank more alcohol and ate more fruit and vegetables.

During the monitoring period, there were 4983 heart attacks, of which 917 were fatal; 3160 cases of heart failure; 7550 cases of atrial fibrillation; 972 cases of aortic valve narrowing; 983 abdominal aortic aneurysms; and 3782 cases of stroke caused by a blood clot (ischaemic) and 543 caused by a brain bleed (intracerebral haemorrhage). Nut consumption was associated with a lower risk of heart attack, heart failure, atrial fibrillation and abdominal aortic aneurysm, after taking account of age and sex.

But when several potentially influential known risk factors were accounted for, including lifestyle, general diet, diabetes, and family history, only associations with atrial fibrillation and with heart failure emerged. The more often nuts were included in the diet, the lower was the associated risk of atrial fibrillation, the findings showed.

Eating a serving of nuts one to three times a month was associated with a lowered risk of just 3 percent, rising to 12 percent when eating them once or twice a week, and to 18 percent when eating them three or more times a week. The findings for heart failure were less consistent: moderate, but not high, weekly nut consumption was associated with a 20 percent lower risk.

Each additional portion of nuts eaten during the week was associated with a 4% lowering in atrial fibrillation risk. Eating nuts regularly were not associated with a lower risk of the narrowing of the valve serving the heart's largest artery, the aorta, or with the risk of stroke. This is an observational study, and as such, cannot establish causation. And the researchers emphasize that those who ate nuts had fewer cardiovascular risk factors to start with, which may have affected the findings.

Nut consumption or factors associated with this nutritional behavior may play a role in reducing the risk of atrial fibrillation and possibly heart failure. The author suggests: Since only a small proportion of this population had moderate high (less than 2%) nut consumption, even a small increase in nut consumption may have a large potential to lead to a reduction in the incidence of atrial fibrillation and heart failure in this population.

The researcher explains the strength of the study lies in its large size and a large number of cardiovascular disease cases reported during the monitoring period, they say. Nuts are a rich source of healthy fats, minerals, and antioxidants, all of which may aid cardiovascular health.