Easy Method to Predict Premature Infants at Risk for Retinopathy 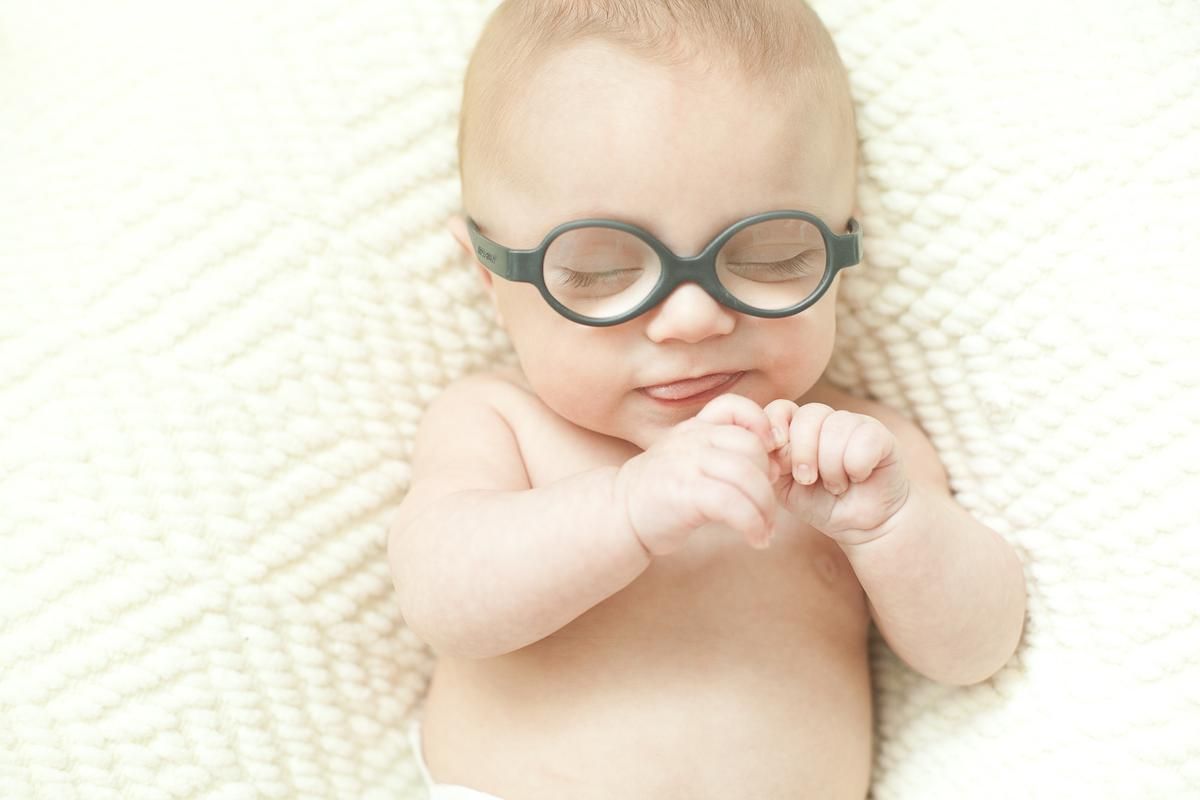 The recommendations have the potential to significantly reduce the number of eye examinations being done, easing the burden for babies, parents, nurses, and doctors who are already dealing with other issues associated with premature birth. The findings were published in the journal JAMA Ophthalmology.

ROP is a potentially blinding eye disorder. In the United States, the disorder leads to blindness in between 400 and 600 infants each year, according to the National Eye Institute.

And in some parts of the world ROP accounts for up to 60% of all childhood blindness. In order to reduce blindness from ROP, about 70,000 babies have repeated diagnostic eye examinations in the United States each year, but only about 6% actually require laser surgery to try to prevent loss of vision.

These babies are identified based upon birth weight and gestational age screening criteria. ROP and prematurity can also lead to eye problems later in life, such as severe near-sightedness, crossed eyes, and amblyopia ("lazy eye").

Scientific advances in the understanding of ROP have led to the development of predictive models for ROP for premature infants, with slow postnatal weight gain being an important new indicator for the disorder.

While several hospitals, including CHOP, had tried to develop new models for screening for ROP, the models were based on relatively small numbers of patients and therefore did not consistently perform well enough to replace existing screening guidelines and reduce the number of examinations performed each year.

"We knew we had to use as large a cohort as possible so that we could develop a new model that is easy to use and more accurately identifies all premature infants who are at high-risk for developing severe ROP," said Gil Binenbaum, MD, MSCE, the Richard Shafritz Endowed Chair in Pediatric Ophthalmology Research, an attending surgeon in the Division of Ophthalmology at CHOP and senior author of the study.

The researchers analyzed 7,483 premature infants at risk for developing ROP across 29 hospitals in the United States and Canada between 2006 and 2012. They identified six key criteria that could be used to determine whether a child should receive examinations for ROP: birthweight below 1051 grams, gestational age younger than 28 weeks, and hydrocephalus, or slow weight gain during 3 time periods between ages 10 and 40 days.

Using these six criteria, the researchers were able to correctly predict 100 percent of infants with "type 1 ROP," which requires treatment, while reducing the number of premature infants who would require examinations by 30.3% because they met none of the six criteria.

"Using these modified screening criteria could potentially reduce the number of babies who need to be examined by almost a third, which would be beneficial for those babies, and allow us to focus all our efforts on treating the babies who are at high risk for retinal detachment and blindness. The next step is to validate these encouraging results in a second large clinical study before actually using the new criteria in practice."