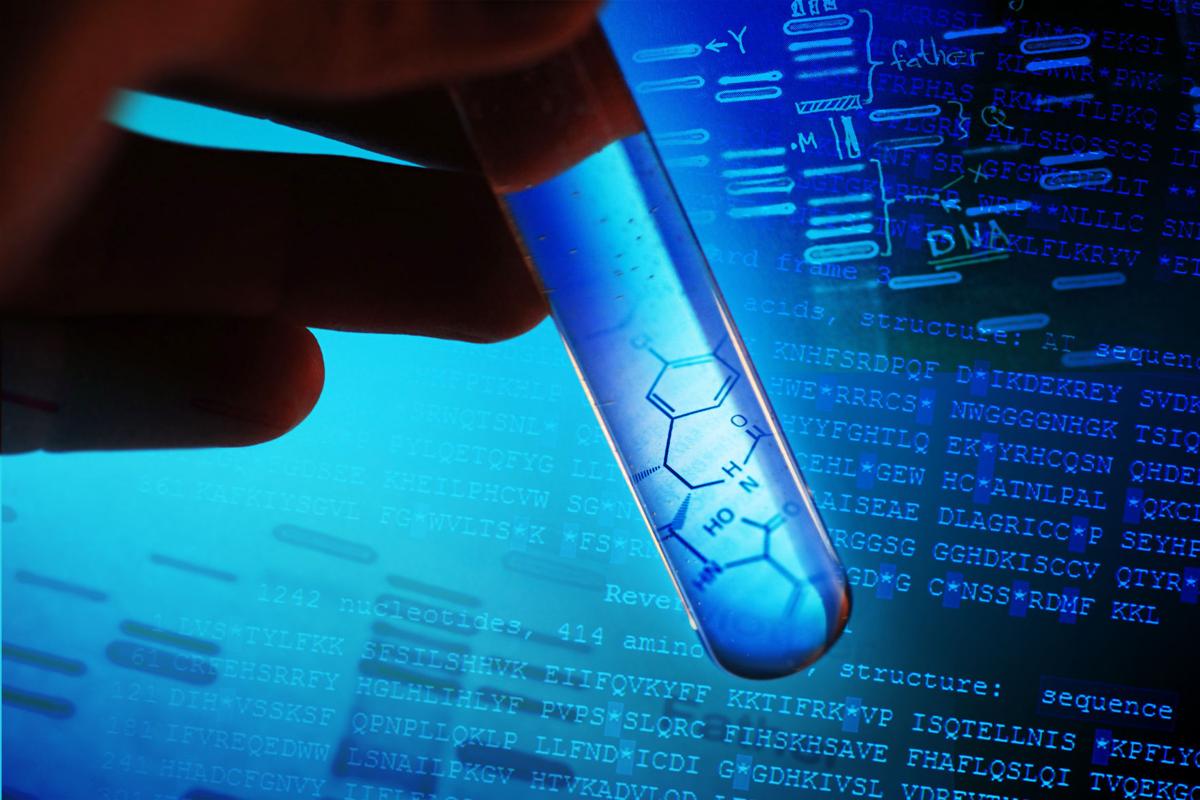 Thiopurine drugs are prescribed to patients with inflammatory bowel disease, leukemia and rheumatic disease to suppress abnormal activities of the immune system. However, some patients develop severe side effects of the drugs, including drops in white blood cell counts and hair loss. There is a higher rate of severe side effects among East Asians taking thiopurines than in Caucasians, even when taking much smaller doses.

Tohoku researchers and collaborators from more than 30 medical centers all over Japan screened the DNA of more than 2,600 patients with inflammatory bowel disease and compared the results with their reactions to thiopurines. They found it was only necessary to screen a tiny section of DNA to predict which patients had severe reactions.

Previous research had linked severe thiopurine side effects with different expressions of the gene that codes for the enzyme NUDT15. Specifically to blame were variations in codon 139, which consists of three nucleotides. Of the four possible basic genetic building blocks—adenine, cytosine, guanine, and thymine—patients with a cytosine at the first nucleotide of codon 139 were at greater risk for side effects.

For the current study, published in the Journal of Gastroenterology, the researchers screened patients' DNA to determine which versions of NUDT15 codon 139 they had and compared that against the patients' reactions to thiopurines.

They also conducted several other genome-wide association studies to determine if any other genes should be tested to predict adverse reactions. They confirmed that it was only necessary to screen codon 139.

Based on these findings, the scientists worked with Medical and Biological Laboratories Co., Ltd. to develop a DNA sequencing kit for codon 139 that produces accurate results within two hours. The test kit has been approved for clinical use in Japan, and the developers hope the kit will soon be available for clinical application in other East Asia countries, such as Korea and China.

The researchers anticipate that this research and kit can help patients avoid severe side effects, and help advise doctors on appropriate medication levels for patients with different expressions of the NUDT15 gene. However, they note that further study is required to evaluate dosage recommendations.