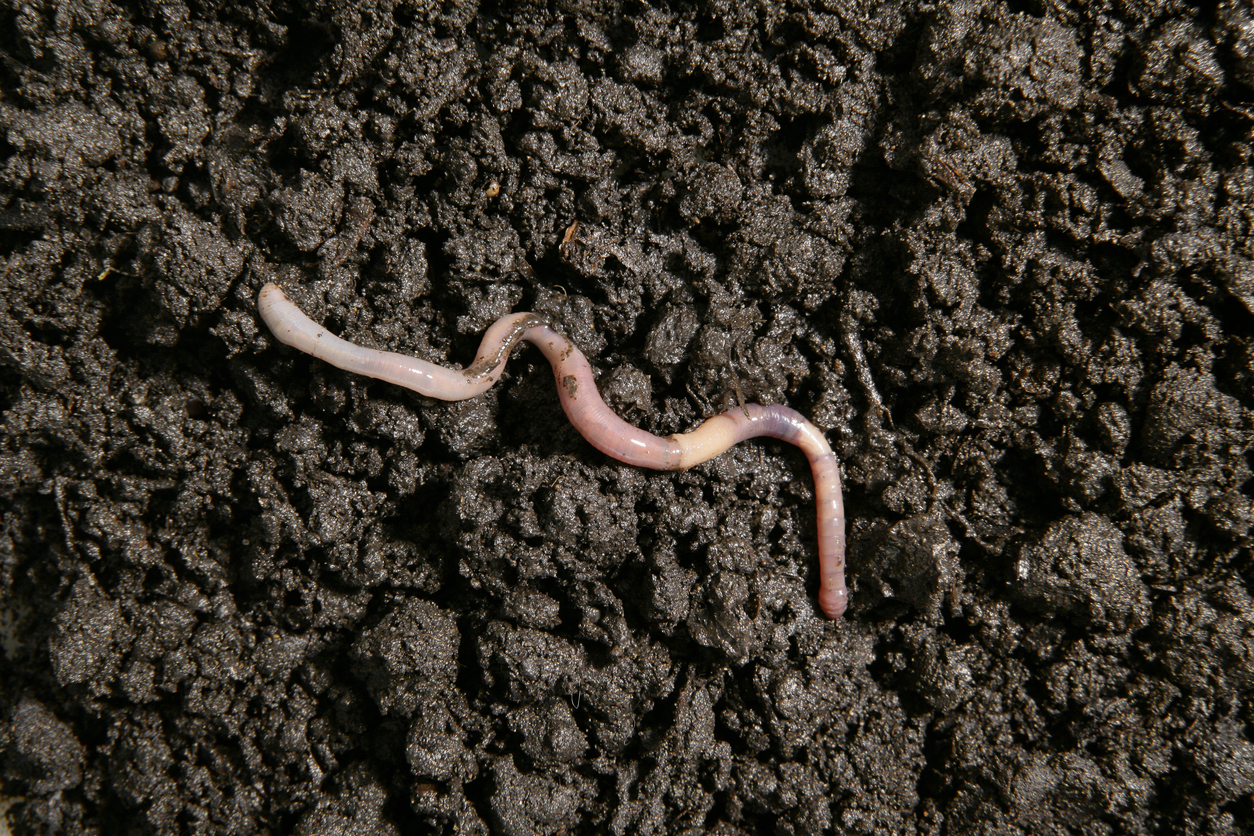 Researchers from Wageningen University & Research have reported that two young worms are the first offspring in a Mars soil experiment. The experiments are important to determine whether people could keep themselves alive on the red planet by growing their own crops on Mars soils.

Worms play a crucial role in agricultural as they break down and recycle dead organic matter. To feed future humans on Mars a sustainable closed agricultural ecosystem is a necessity. The researchers used pig slurry. We have since been observing the growth of rucola (rocket) in Mars soil simulant provided by NASA to which worms and slurry have been added.

He added, 'The positive effect of adding manure was not unexpected. However, we were surprised that it makes Mars soil simulant outperform Earth silver sand. The team added organic matter from earlier experiments to both sands. We added the manure to a sample of the pots and then, after germination of the rucola, we added the worms.

The researchers, therefore, ended up with pots with all possible combinations with the exception of organic matter which was added to all of the pots. Worms are very important for a healthy soil, not only on Earth but also in future indoor gardens on Mars or the moon. They thrive on a dead organic matter such as old plant remains, which they eat, chew and mix with soil before they excrete it.

The poo still contains organic matter that is broken down further by bacteria, thus releasing nutrients such as nitrogen, phosphorus and potassium for use by the plants. By digging burrows the worms also aerate and improve the structure of the soil, making watering the plants more efficient. The latter proved to be very important in earlier experiments where water would not easily penetrate the soil.

The application of worms would solve the problem, to feed the future humans living on Mars or the moon. The study aims to set up a sustainable agricultural system, which is based on the presence of soils and water on both Mars and the moon. Currently, the researchers are able to grow over a dozen crops, such as green beans, peas, radish, tomato, potato, rucola, carrot and garden cress all seem possible.