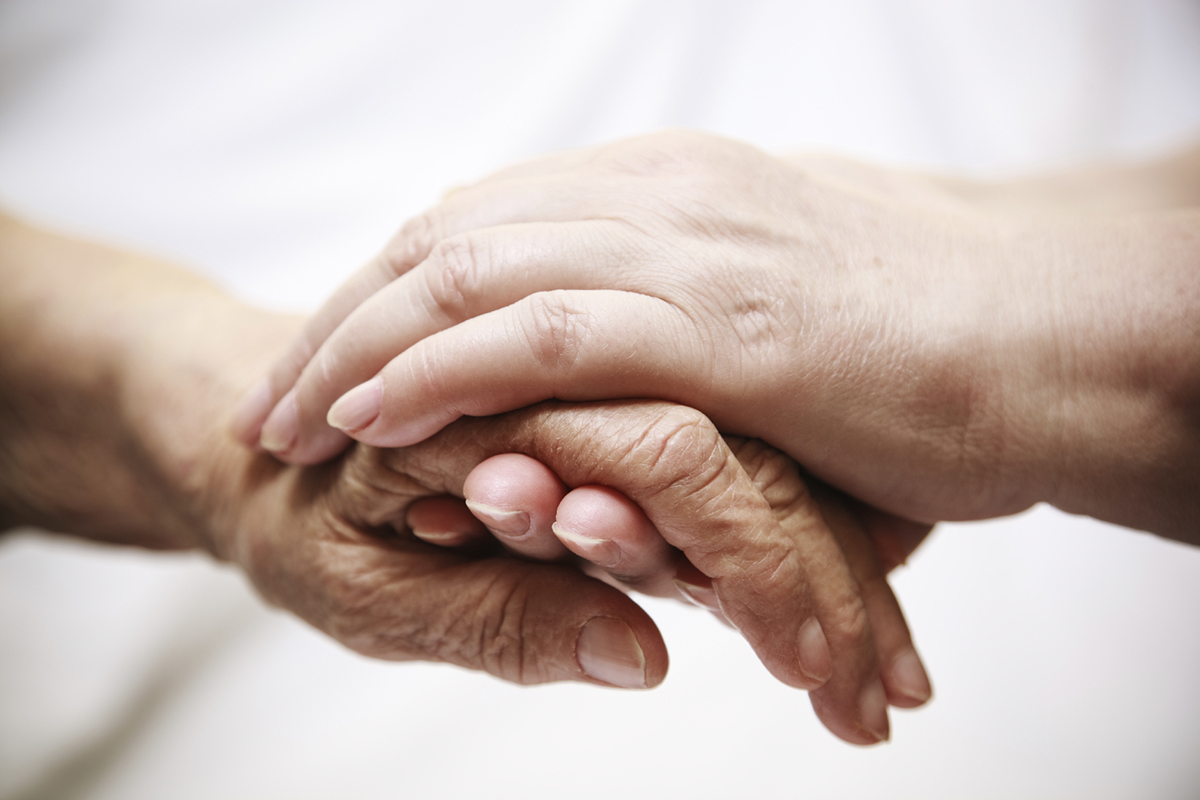 Early and systematic integration of palliative care as part of cancer care increased the quality of life (QOL) of patients with advanced malignant solid tumors in Belgium, according to a study published in Lancet Oncology. However, the effect did not meet criteria for clinical significance.

Both the World Health Organization and the American Society of Clinical Oncology recommended that palliative care be provided early in the course of life-limiting disease. Several trials have shown that this approach improves quality of life in patients with a range of cancer types.

Some researchers suggest increased psychological support could account for this effect, Gaelle Vanbutsele of the End-of-Life Care Research Group at Vrije Universiteit Brussel and Ghent University, in Brussels, and her colleagues note in their report.

“In Belgium, psychosocial care delivered by specialist nurses, social workers, dieticians, and psychologists specifically trained in oncological care is part of the routine oncology care and free of charge,” they note.

To determine if early palliative care would provide an additional benefit, the researchers randomly assigned 186 patients to receive early, systematic palliative care beginning within 12 weeks of diagnosis of a new primary tumor or disease progression, or standard care, in which patients received palliative consultations on request.

Overall quality of life at 12 weeks, based on the European Organisation for Research and Treatment of Cancer Quality of Life Questionnaire version 30, was a mean 61.98 in the intervention group and 54.39 in the standard care group – a difference that, though significant, fell short of the 10-point difference judged to be clinically significant.

McGill Quality of Life Questionnaire Single Item Scale scores were 7.60 and 5.94, respectively. The difference as measured by both scales continued to be significant at 18 weeks. By 18 weeks, 37% of patients in the intervention group and 22% of control patients had consulted at least once with a psychologist.

Despite the absence of a clinically significant difference, “Early palliative care in oncology care that already offers psychological support and a wide range of support is still beneficial for patients with advanced cancer.” Vanbutsele said. “It benefits their overall quality of life.”

The study showed that interventions led by palliative care nurses have a similar benefit to those led by physicians, Vanbutsele added. Previous trials have either been physician-led or combined doctors and nurses, she added.

She and her colleagues now plan to investigate whether early, systematic palliative care integration benefits family caregivers. “We also want to look at the long-term effects of these interventions, to see if the quality of life is also sustained.”

In a comment accompanying the study, Dr. Stein Kaasa and Dr. Jon Havard Loge of the European Palliative Care Research Centre at Oslo University Hospital point out that the variability of palliative care content and delivery makes it difficult to develop clinical programs based on research findings.

“We do not yet have generally accepted descriptions of the content of palliative care services that should be integrated, how they best can be integrated, or what constitutes early integration,” they add. “What is the optimal way of combining oncological care with palliative care – ie the optimal level of integration? These core questions have yet to be answered,” they conclude.