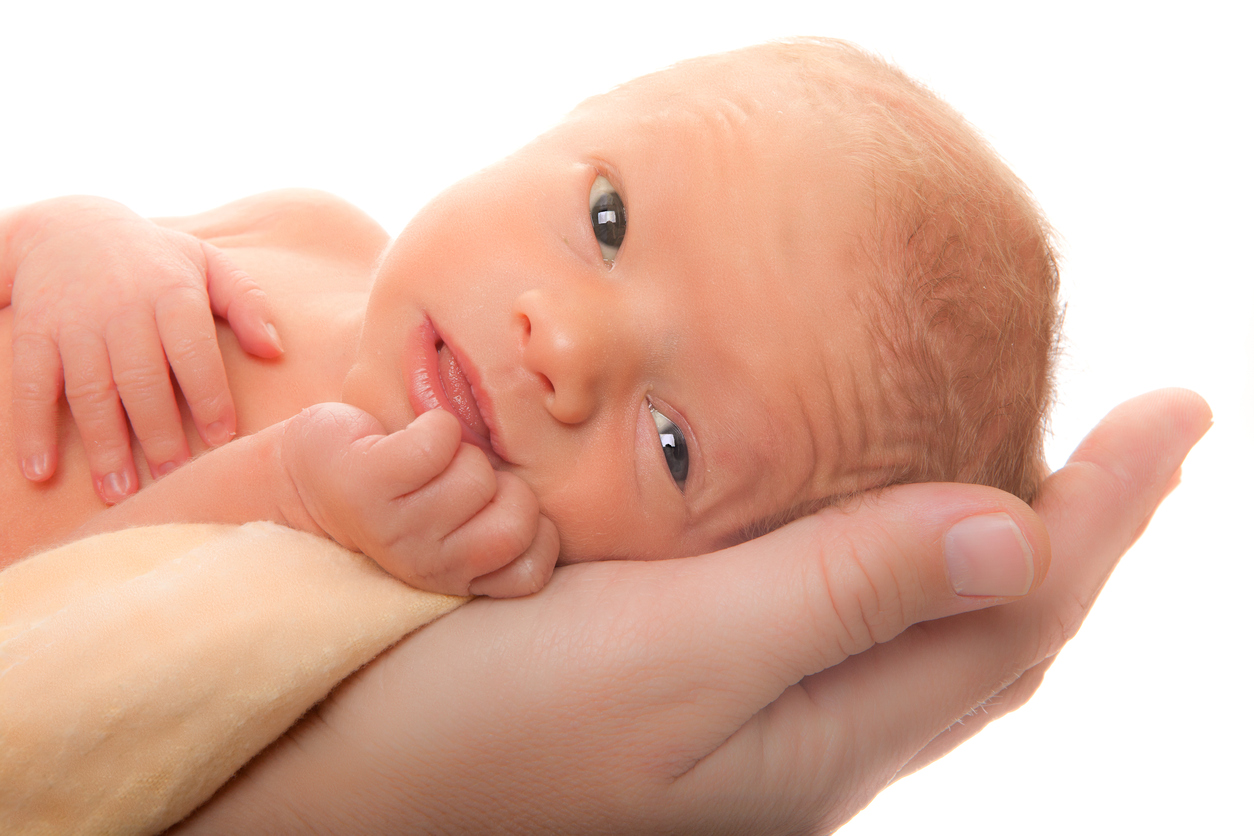 New data confirm the value of early low-dose prophylactic hydrocortisone in extremely preterm infants and suggest that those born after placental vascular disease may benefit the most. The study findings were published in The Pediatrics

Dr. Olivier Baud from University Hospitals Geneva, in Switzerland, and the PREMILOC trialists set out to see whether the magnitude of the hydrocortisone treatment effect on BPD could be related to placental findings. Researchers present results of an exploratory analysis of placental findings in 457 of the 523 infants enrolled in the trial.

They then correlated placental findings with neonatal outcomes and response to hydrocortisone. Compared with normal placental history, placental inflammation was associated with a significant increased rate of survival without BPD at 36 weeks' PMA (the primary endpoint), independent of gestational age, treatment assignment and sex (adjusted odds ratio, 1.72; P=0.03).

Placental vascular disease was not associated with a significant difference in the incidence of the primary endpoint compared with normal placental histology.

In terms of response to treatment, the greatest benefit of hydrocortisone compared with placebo was seen in babies born after placental vascular disease, with significantly more of them extubated at 10 days (risk difference, 0.32; P=0.004) and a “similar positive direction” on survival free of BPD (RD, 0.23; P=0.06).

Dr. Baud and colleagues conclude, “With these findings, we confirm that early postnatal low-dose hydrocortisone confers benefits in extremely preterm infants overall, and we suggest that there is a higher treatment effect in those born after placental vascular disease.”