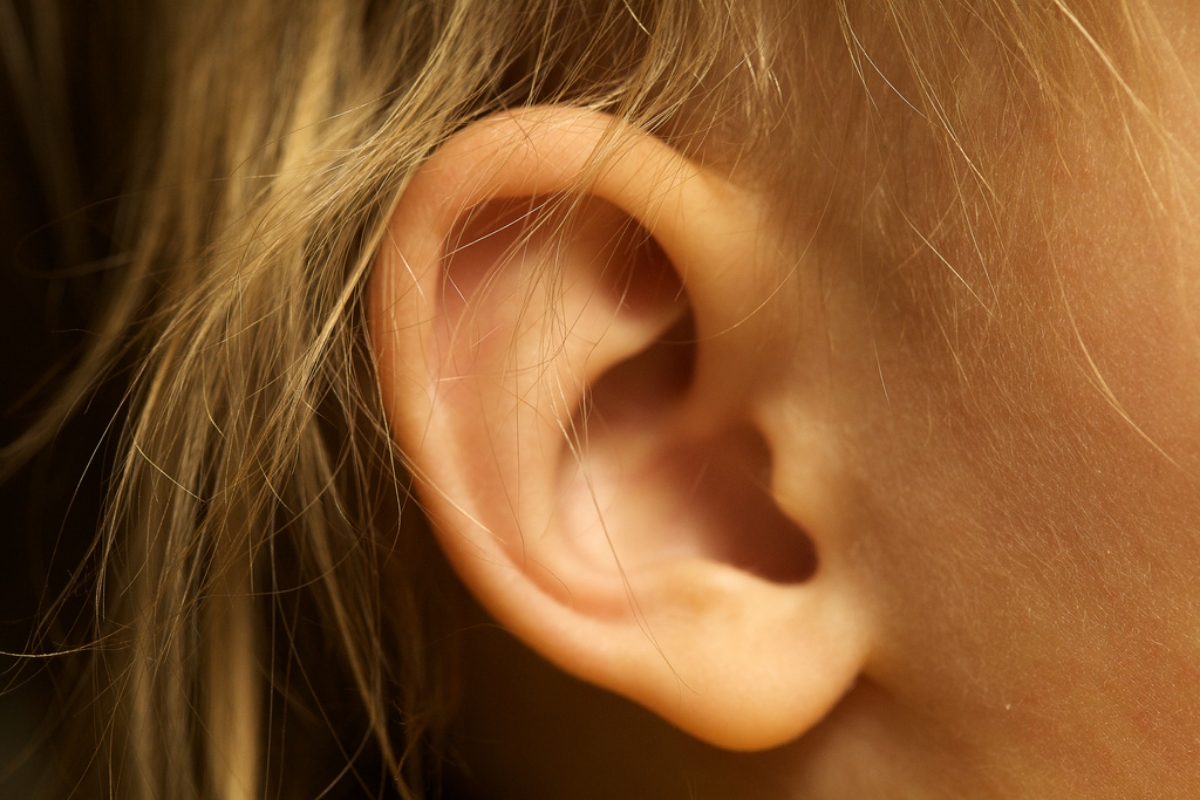 An ear infection (acute otitis media) is most often a bacterial or viral infection that affects the middle ear, the air-filled space behind the eardrum that contains the tiny vibrating bones of the ear. Although everyone can get ear infections, children are more likely than adults to have them.

The U.S. National Library of Medicine explains that infants and children get ear infections more than adults because their eustachian tubes which run from the middle ear to the back of the throat are more easily clogged. Children also don’t have immune systems that are as strong as adults’, so they get sick more easily.

Difference Between Ear Infections In Children And Adults

The primary difference between ear infections in children and adults is the way they affect us. Children often suffer from more symptoms than adults do, and they don’t handle them as well. Of course, one of the most obvious symptoms of ear infections is a pain in the ear. If ear pain is caused by an infection, it will usually be severe and last for more than a day.

The U.S. National Library of Medicine also explains that the pain may ca feel like a sense of fullness in the ear. Ear pain no matter what the cause should never be ignored explains the Mayo Clinic.

If you have an ear infection, you may experience diminished hearing in that ear because of the fluid buildup. Ear infections can also cause swelling and pus in the middle ear, which can contribute to the loss of hearing.

Another symptom of an ear infection is fluid draining from the ear. Sudden drainage of yellow or green fluid from the ear may mean the eardrum has ruptured.

Children experience the same three main symptoms that adults do, but they also have some other symptoms as well. According to the Mayo Clinic, kids may also exhibit the following signs of ear infections: headaches, loss of appetite, fever, irritability, difficulty sleeping, loss of balance, and pulling at the irritated ear.

If you or your child have any of the symptoms above, call your doctor to set up an appointment. Some of these symptoms may also be signs of other conditions, so check with your general practitioner to get a concrete diagnosis.