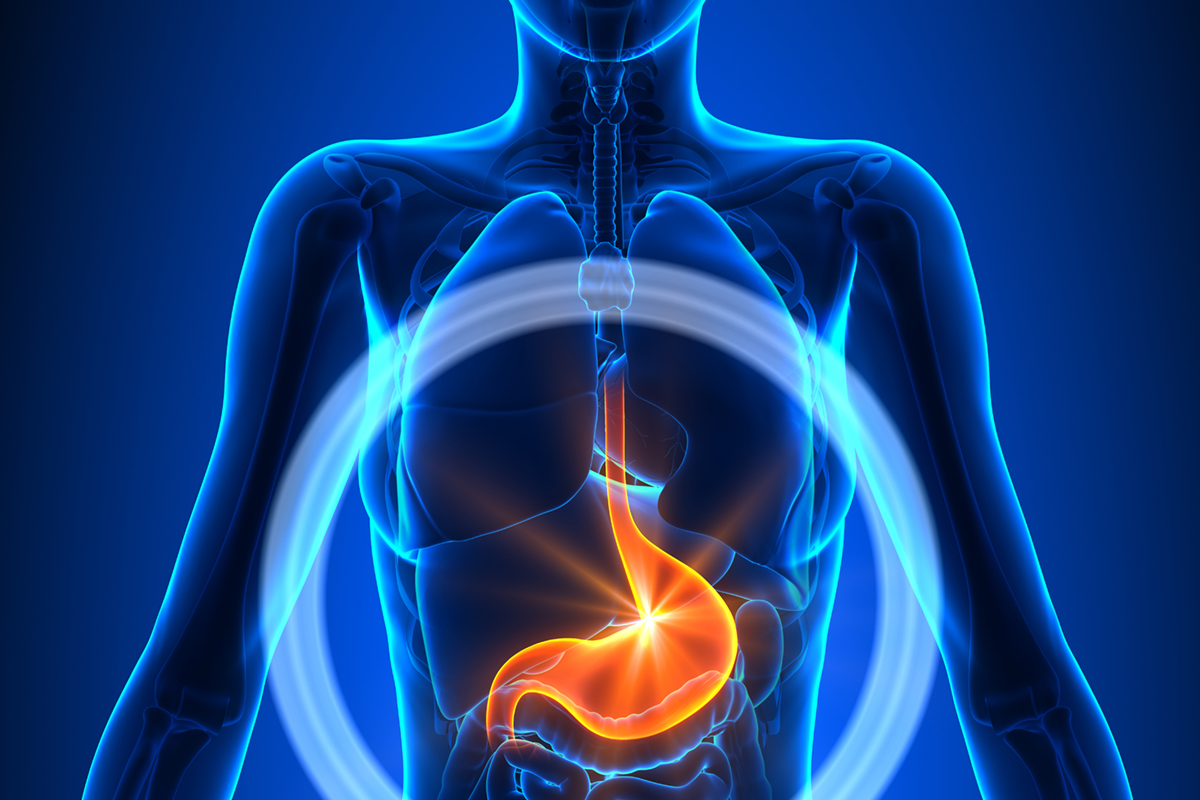 "We have traditionally believed that the progression from normal squamous esophageal mucosal to dysplastic Barrett's esophagus is a multistep process which takes a long time," Dr. Tarek Sawas from Mayo Clinic, in Rochester, Minnesota, told.

"The high detection rate of dysplasia in the first year argues against these lesions being true recurrences and in favor of incompletely treated missed prevalent disease," said Sawas.

The incidence of IM detection per patient-year after achieving CRIM was 12% in year 1, 7% in year 2, and 3% in year 3, the researchers report in The American Journal of Gastroenterology, online June 14.

The differences persisted regardless of endoscopic treatment, CRIM definition, acquisition of gastroesophageal junction biopsies during surveillance and baseline histology. "These findings emphasize the importance of close surveillance in the first year after CRIM," Dr. Sawas said.

"Surveillance intervals after year 1 should be continued but perhaps may be able to be expanded if others continue to demonstrate the relatively low rate of progression now that we know a large proportion of these patients really had prevalent dysplasia and cancer," Dr. Sawas said.

"There is a need for aggressive early surveillance after CRIM which requires careful and studied endoscopic visualization using at least high-definition endoscopy and probably narrow-band imaging," he added.

"This study by no means deemphasizes the continued need for long-term surveillance after successful endoscopic therapy nor the need to fully eradicate all intestinal metaplasia," Dr. Sawas concluded. "It does, however, challenge some of our current thoughts on surveillance after Barrett's ablation."