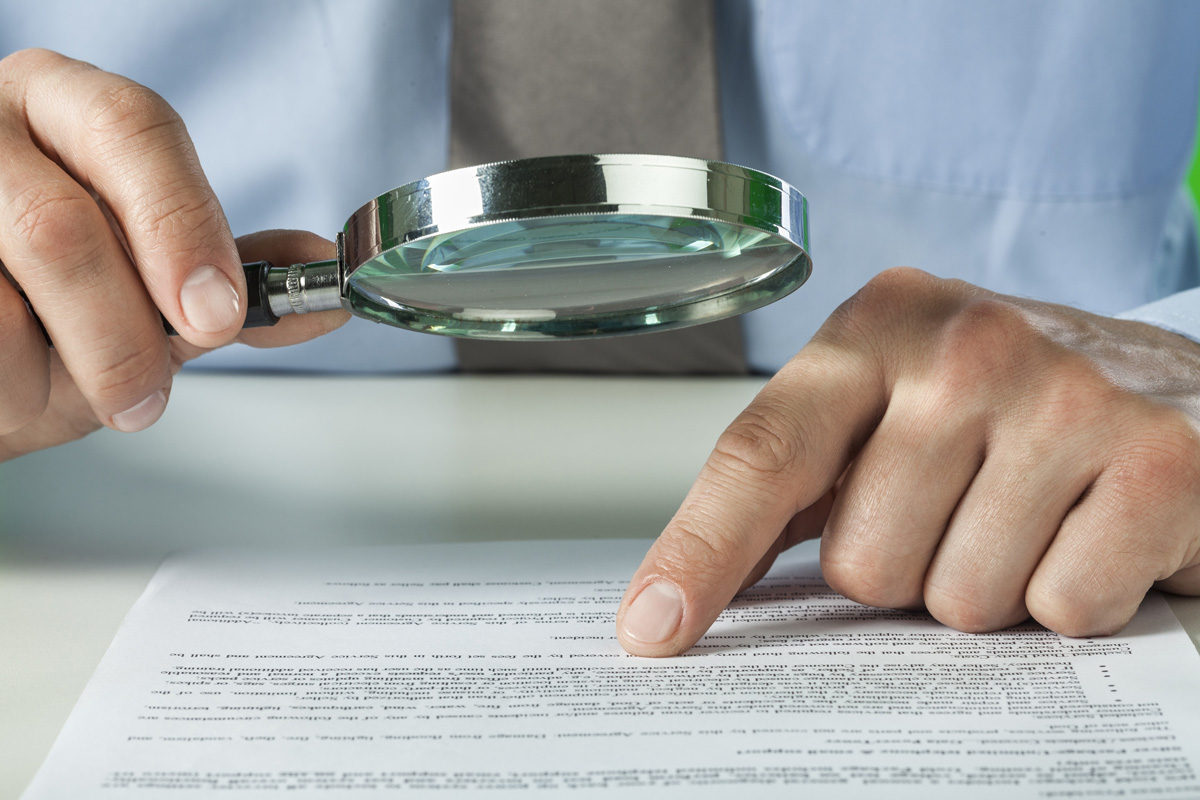 In a rare series of moves, the Dutch authorities have been investigating whether doctors might have committed crimes in five euthanasia cases, including the deaths of two women with advanced Alzheimer's disease.

In one of the Alzheimer's cases, which prosecutors began probing in September, a physician drugged the patient's coffee without her knowledge and then had the woman physically restrained while delivering the fatal injection.

The ongoing criminal investigation is the first since the Netherlands made it legal for doctors to kill patients at their request in 2002. Dutch prosecutors announced they were examining four other cases last month, including the death of another Alzheimer's patient who "could not express her own will," according to a statement from the prosecutor's office.

A spokesperson said that specific criminal charges, if any, would be determined only after the investigations are finished. The Netherlands is one of five countries that allow doctors to kill patients at their request, and one of two, along with Belgium, that grant the procedure for people with mental illness.

For those with late-stage dementia, euthanasia is still possible if the person made a written demand specifying the conditions under which they want to be killed and if other criteria are met, namely if the doctor agrees the patient is suffering unbearably with no prospect of improvement.

"This case is appalling," said Dr Boudewijn Chabot, a euthanasia advocate who was involved in a historic case at the Supreme Court that helped set the legal conditions for the procedure.

He said the euthanasia of the Alzheimer's patient "goes beyond the law as we understand it." Some physicians said it was problematic to kill people with late-stage dementia because it's hard to know what their wishes truly are.

Dr Amanda Thompsell, chair of old-age psychiatry at Britain's Royal College of Psychiatrists, said it can be risky to assume how much a dementia patient is suffering mainly by observing them. "If the person says they don't want something, then we have to accept that," she said.

"You respect the patient's choice, in a situation where nothing else can be done to help," said Suzanne van de Vathorst, an associate professor of medical ethics and philosophy at Erasmus University in Rotterdam.

Ghislaine van Thiel, a medical ethicist at Utrecht University Medical School, said she would be surprised if Dutch prosecutors don't take the 2016 Alzheimer's case to trial.