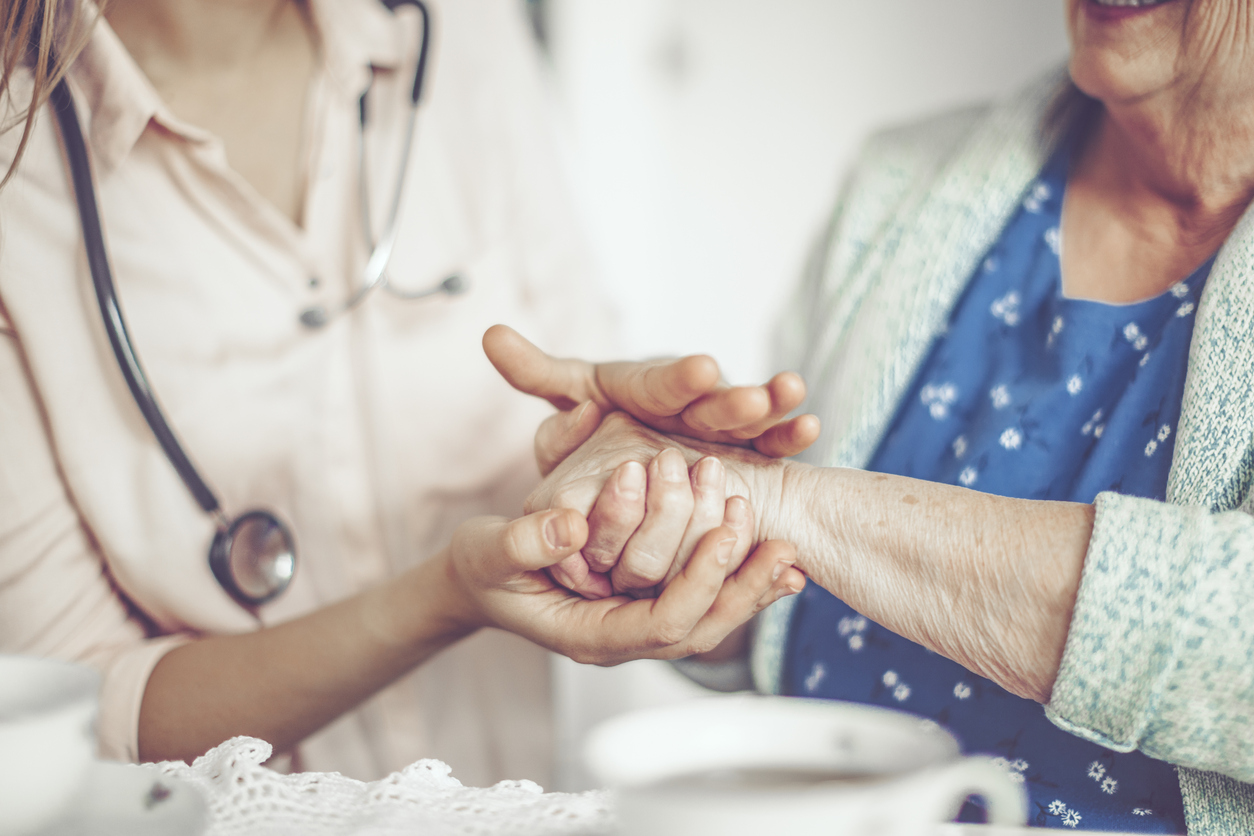 In about 50% of the world’s population, the primary care consultations last <5minutes. While, the largest international study reveals that in Bangladesh, the doctor-patient discussions lasted for only 48 seconds and in Sweden about 22.5 minutes. The study is published in the journal BMJ Open.

The demand for primary care increases globally, thus the quality of a consultation has dropped dramatically. The researchers found that the shorter consultation times were potentially linked to increased levels of stress and exhaustion among the doctors and poorer health outcomes among patients.

In the current study, the data on consultation length from 178 relevant studies were reviewed by the researchers. Data of 28.5 million consultations from 67 countries were analyzed. Besides, the researchers included data from the grey literature (research produced outside of traditional academic or commercial channels) published between 1946-2016 in 6 languages (English, Japanese, Spanish, Chinese, Portuguese and Russian).

The researchers suggest, "Little can be achieved in <5 minutes unless the focus is largely on detection and management of a gross disease. An average of 5 minutes may be the limit below which consultations amount to little more than triage and the issue of prescriptions."

The patients might be prescribed multiple drugs (polypharmacy), antibiotics might be overused, and there would be poor communication with patients if the consultation time was shortened. However, the quality of the evidence was graded ‘good’ in <50% included studies, and the differences between rural and urban, and public and private practices, was not considered.

They conclude, "Average time is an established measure of quality and used by the WHO and the [International Network for Rational Use of Drugs] as a measure to promote the safe and cost-effective use of drugs. It should be universally and regularly reported, and in future, be accepted as an essential measure of the quality of health services around the world."