Duration of Shedding of Influenza A Virus Linked with Obesity, Study 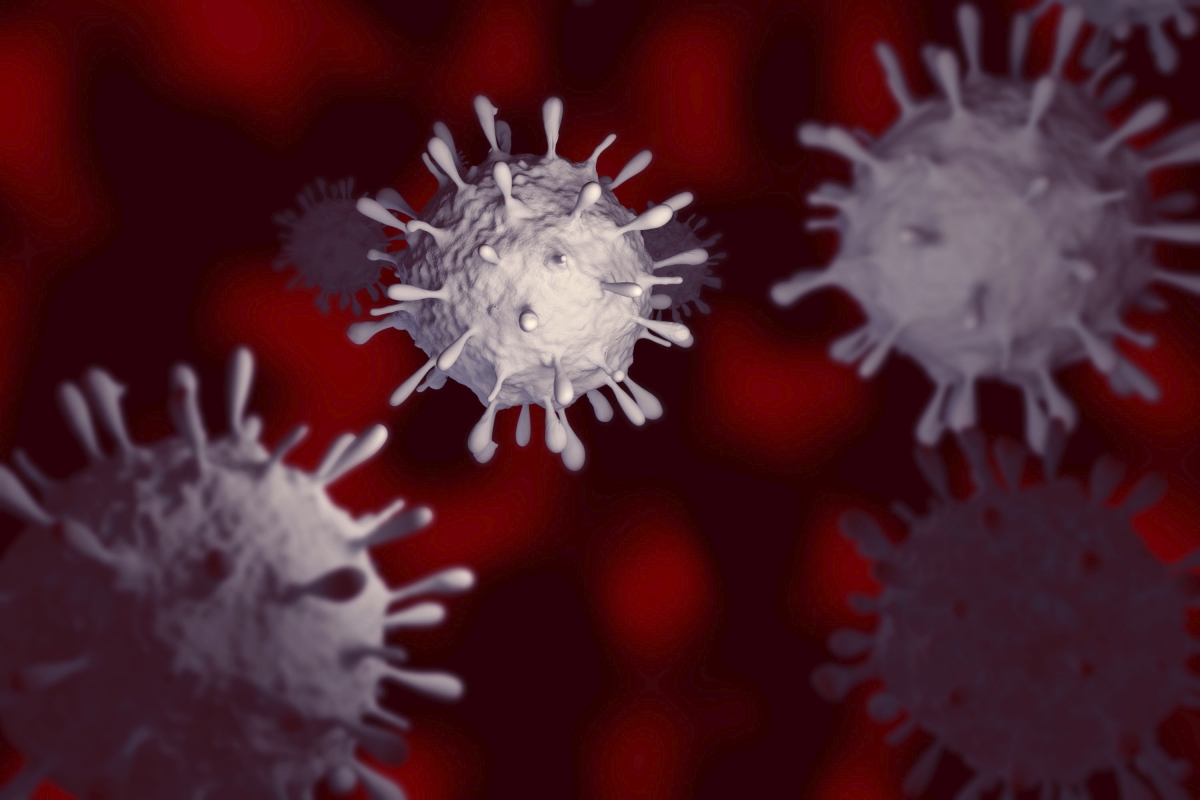 Obesity, which increases influenza disease severity, also extends by about 1.5 days how long influenza A virus is shed from infected adults compared to non-obese adults, according to a multi-year study of two cohorts of Nicaraguan households. The findings implicate chronic inflammation caused by obesity as well as increasing age as reasons for extended viral shedding, which puts others at risk of infection.

The National Institute of Allergy and Infectious Diseases, part of the National Institutes of Health, provided primary study funding through its Centers of Excellence for Influenza Research and Surveillance program. University of Michigan researchers coordinated the study in collaboration with colleagues at the Nicaraguan Ministry of Health, the Sustainable Sciences Institute in Nicaragua, and the University of California-Berkeley.

According to the researchers, the amount and duration of viral shedding likely affect how efficiently influenza viruses are transmitted to others. Obesity alters the immune system and leads to chronic inflammation, which also is known to increase with age. The authors propose that chronic inflammation caused by obesity may be responsible for increased influenza A viral shedding.

The researchers are continuing to study the correlation between obesity, inflammation and viruses. However, they note that reducing obesity rates could be an important target to limit the spread of viral infectious diseases. The study also notes that obesity rates range widely throughout the world: in 2014 adult obesity in the United States was 35.5%, compared to 17.4% in Nicaragua and 4.4% in other low-income countries.