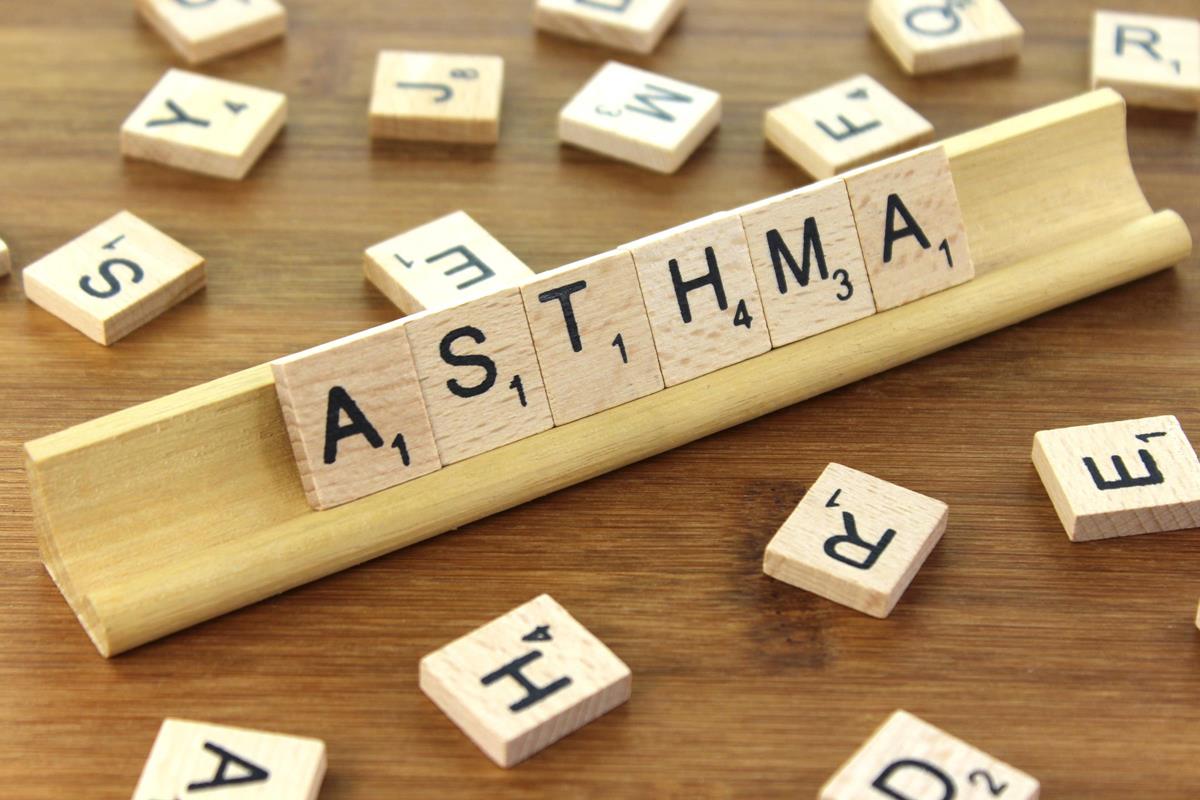 New studies of patients with difficult-to-control asthma show that the eczema drug dupilumab alleviates asthma symptoms and improves patients' ability to breathe better than standard therapies. Dupilumab, an injectable anti-inflammatory drug, was approved in 2017 by the Food and Drug Administration as a treatment for eczema, a chronic skin disease.

Researchers at Washington University School of Medicine in St. Louis and other institutions conducted the studies and were scheduled to present the results at the 2018 American Thoracic Society Conference in San Diego. The studies also will be published online in The New England Journal of Medicine.

Although the drug significantly reduced asthma symptoms for all patients, dupilumab worked particularly well in patients with high numbers of a specific type of white blood cell, called eosinophils, circulating in the bloodstream. For those patients, asthma exacerbations were cut by two-thirds.

"This drug not only reduced severe symptoms of asthma, it improved the ability to breathe," said Mario Castro. "That's important because these patients have a chronic disabling disease that worsens over time with loss of lung function. So far, we do not have a drug for asthma that changes the course of the disease. Current drugs for severe asthma help reduce trips to the emergency room, for example, but they don't improve lung function."

The first study included about 1,900 patients of at least 12 years of age and with moderate to severe asthma requiring they use at least three different inhalers to control their symptoms. One inhaler contained a corticosteroid that reduces inflammation, another contained a long-acting bronchodilator that relaxes airway muscles, and the third was a "rescue" inhaler filled with albuterol, a short-acting bronchodilator that quickly opens up the airway in the event of a more severe asthma attack.

Based on the second study, Castro said another benefit of the drug could be the ability to wean severe asthma patients off of chronic oral steroids, which can cause debilitating long-term side effects, including stunted growth, diabetes, cataracts and osteoporosis. The second study included about 200 patients using the same inhaled asthma medications as patients in the larger trial, plus additional oral steroids — usually prednisone — to control their more severe symptoms.

Patients receiving dupilumab did experience known side effects of the drug, including pain and swelling at the injection site and a short-term bump in the number of eosinophil cells in the blood. Five patients who received dupilumab and three patients who received placebo died during the study period. According to the investigators and descriptions of these patients' medical histories, all suffered from multiple severe medical conditions, and none of the deaths was deemed related to the study protocol.