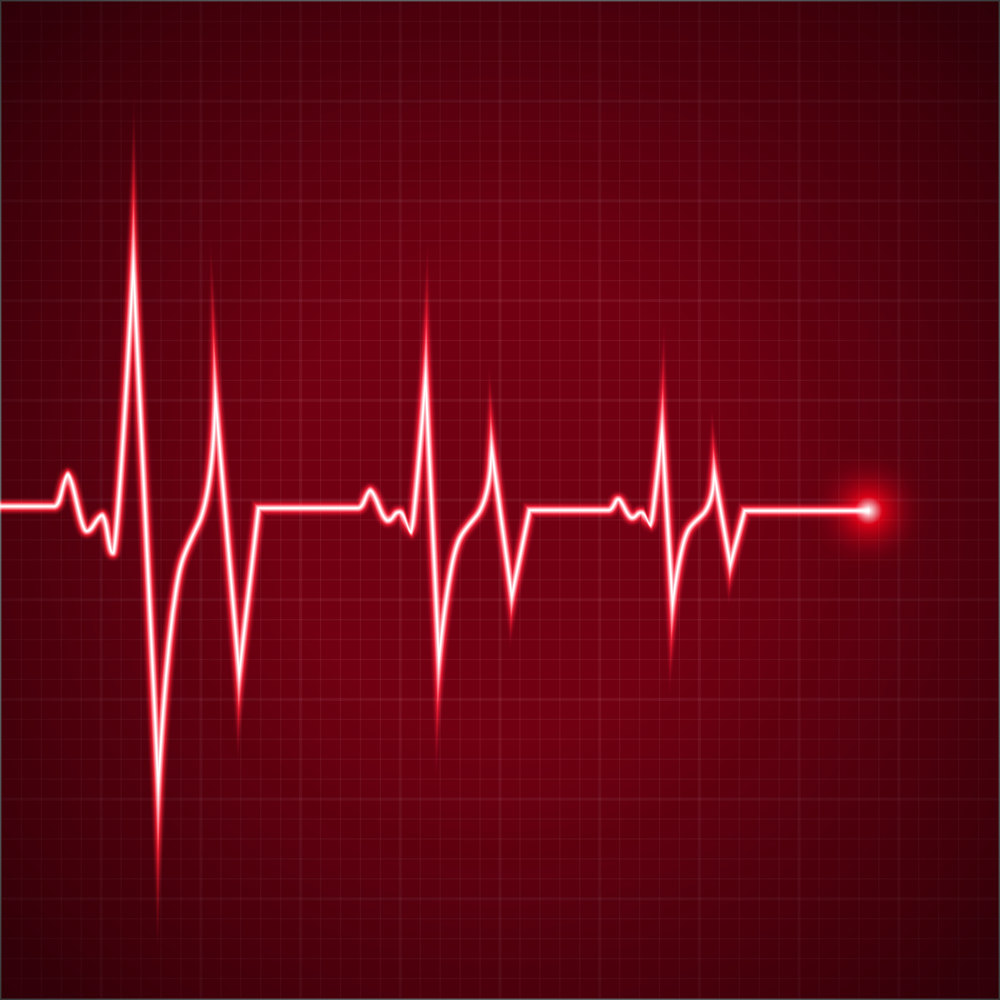 A study has identified the types of blood thinning drugs are safe to use in patients with an irregular heartbeat when they are undergoing surgery aimed at stopping the condition. The anticoagulant drugs called Apixaban and vitamin K antagonists(VKAs) also may have a positive impact on a patient's cognitive function. The study was published in European Heart Journal.

Atrial fibrillation, a condition that causes an irregular heartbeat affects people of all ages and doubles the risk of premature death through heart failure and triggers one in three strokes. Specialist teams can cure atrial fibrillation by stopping the irregular electrical signals in the heart that cause the symptoms via a procedure known as catheter ablation.

In this procedure, an electrophysiologist uses a long wire, threaded into the heart via the groin, to deliver a high-frequency electric current. This heats the inner surface of the heart where the irregular electrical signals occur, creating scar tissue and so preventing the faulty impulses.

Patients with atrial fibrillation are at their greatest risk of stroke in the hours and days following this procedure. Therefore, they require anticoagulants to thin the blood and prevent blood clots. To determine the optimal anticoagulation therapy for patients undergoing catheter ablation, the German Atrial Fibrillation Network (AFNET), in cooperation with the German Centre for Cardiovascular Research, (DZHK) carried out the AXA FA — AFNET 5 trial comparing Apixaban and VKAs.

In the randomized trial, 633 patients in Europe and the USA received either continuous Apixaban or a VKA before and posted their catheter ablation. Professor Paulus Kirchhoff said: "Catheter ablation is being used increasingly to treat patients with symptomatic atrial fibrillation, but the procedure leaves patients at a certain risk of stroke, bleeding, and clinically silent acute brain lesions. We also know that thrombotic event can impair cognitive function.

They found the bleeding rate was half of what we have expected and there was a remarkably low rate of stroke, with only two events being observed in the trial. "Also, seven episodes of cardiac tamponade two with Apixaban and five with a VKA were managed with drainage, without the need for antidotes."

Using the Montreal Cognitive Assessment test, the investigators found a small but statistically significant improvement in cognitive function in both study groups at the end of the study. Another unique feature of the trial was the use of brain magnetic resonance imaging (MRI) in more than half of the study patients within 48 hours after ablation to quantify procedure-related acute ischaemic brain lesions.

The results of the brain MRI substudy demonstrated no difference in clinically silent acute brain lesions between the treatment arms. The author said that the results of the trial would have a big impact on treatment, the results of this trial will go a long way towards reassuring clinicians that continuous Apixaban is a safe and effective alternative to VKA for patients undergoing atrial fibrillation ablation, even those at risk of stroke.