Drug Prices Increased Than Expected During A Shortage 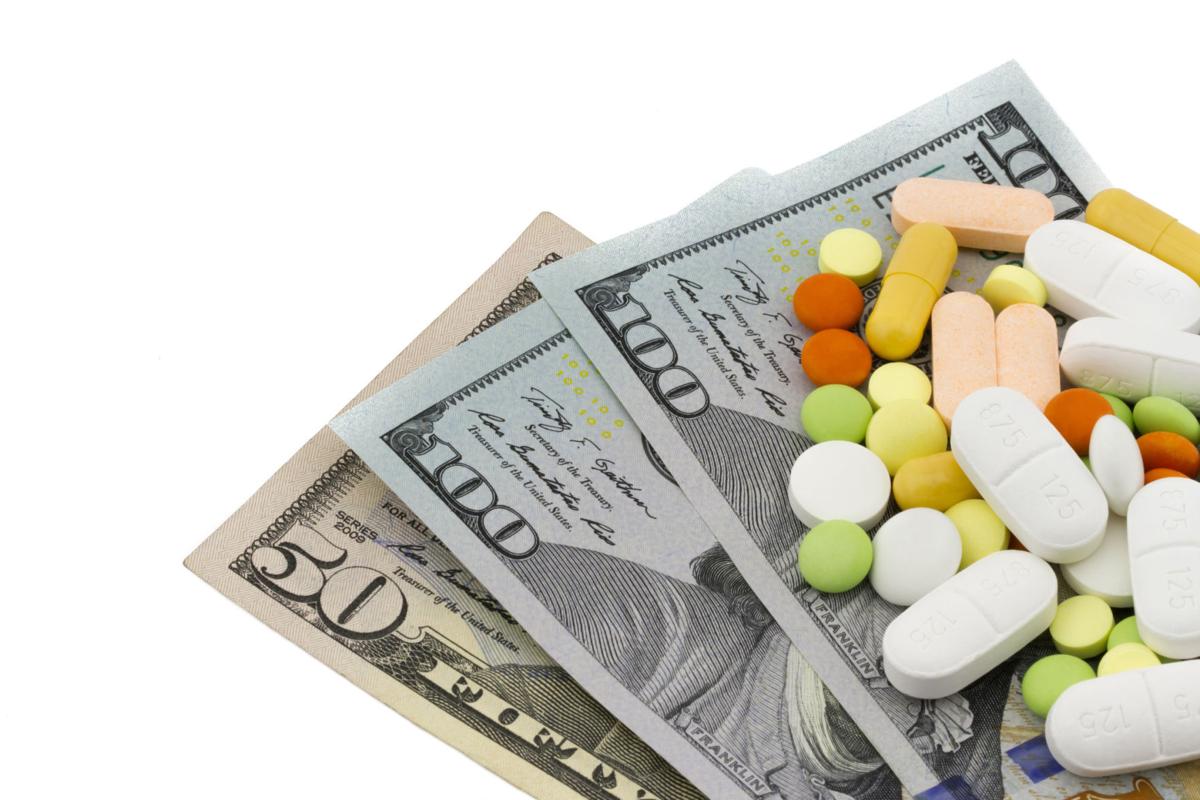 Prices for drugs under shortage between 2015 and 2016 increased more than twice as quickly as they were expected to in the absence of a shortage. While researchers could not assess reasons for the increases, manufacturers were suspected of exploiting shortages to charge more for drugs in high demand.

Prescription drug shortages may result in the substitution of less effective drugs, delays in necessary treatments, and omission of or reductions in doses. These shortages cause an estimated $230 million in additional costs each year because of the rising prices of drugs under shortage and the higher costs of substitute drugs.

Prescription drug shortages cause an estimated $230 million in additional costs each year because of the rising prices of drugs under shortage and the higher costs of substitution drugs. This public health crisis may require attention from policymakers.

Researchers from the University of Pittsburgh School of Pharmacy, UPMC Health Plan and Harvard Medical School used the U.S. Food and Drug Administration (FDA) drug shortages database to identify an active shortage of 917 drugs between December 2015 and December 2016.

They then used pricing data from AnalySource to extract monthly wholesale acquisition costs for each drug in the month of the shortage began and the 12 months before and after. In the 11 months after the shortage began, the expected price increase for all drugs was 20% compared with 9% in the absence of a shortage.

The researchers speculate that price increases reflect manufacturers' opportunistic behavior during shortages when the imbalance between supply and demand increases willingness to pay.

Mixed models showed that the shortage had a greater effect on prices of drugs supplied by 3 or fewer manufacturers (P = 0.002). Prescription drug shortages are a public health crisis that requires attention from policymakers, who should be particularly concerned about the prices charged by remaining suppliers.

If manufacturers are observed using shortages to increase prices, public payers could set payment caps for drugs under shortage and limit price increases to those predicted in the absence of a shortage.