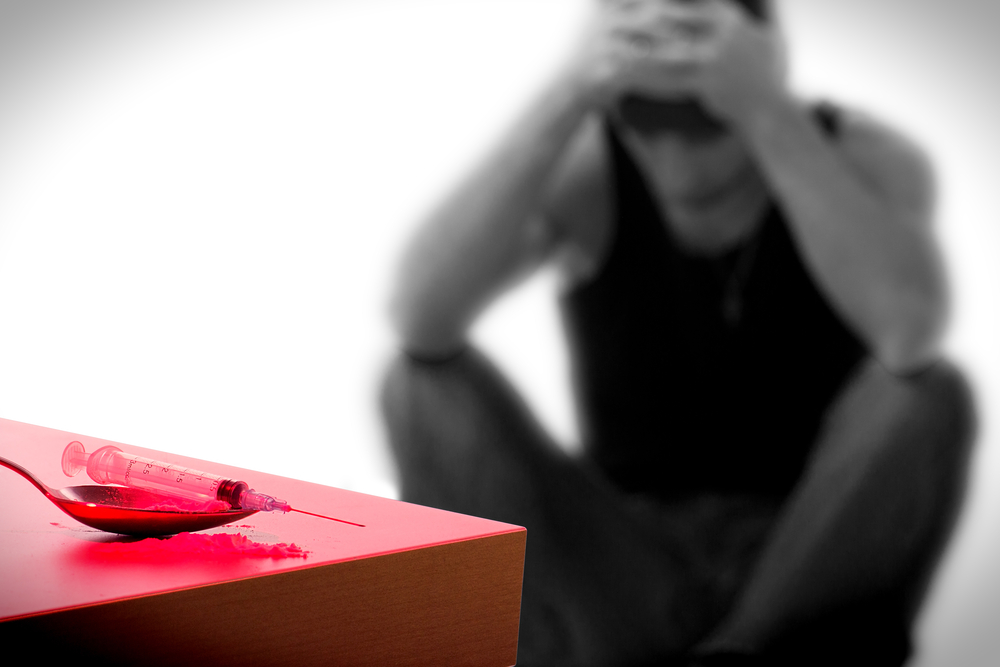 Higher levels of methamphetamine and cannabis dependency and need for help for substance abuse were found in northern, central and eastern regions in the North Island.

The latest research bulletin from Massey University's SHORE and Wh?riki Research Centre outlines preliminary findings from the first online New Zealand Drug Trends Survey. The bulletin, the second in the series, focuses on different levels of drug dependency and need for help for substance use problems found around the country. More detailed analysis will be presented to the Ministry of Health and other government agencies later this week.

Lead researcher Associate Professor Chris Wilkins says the need for help for substance use problems was highest in the Bay of Plenty, Manawatu/Whanganui and Gisborne/Hawke's Bay regions. "Respondents from the upper and central North Island and east coast of the North Island reported higher levels of methamphetamine and cannabis dependency, and a higher need for help to reduce their alcohol and other drug use," Dr. Wilkins says.

The proportion of respondents who reported needing either "a lot" or "some" help was highest in the Bay of Plenty (16%), Manawatu-Wanganui (16%) and Gisborne/ Hawke's Bay (15%) regions. Dr. Wilkins says the survey is not intended to be a representative sample of the drug using population. Rather, it engages with an otherwise hidden population who are difficult to access with traditional household surveys to provide a "snapshot" of recent trends.

"At the very least, there is likely to be some bias toward more functional drug users who have higher utilization of the internet. It is likely our findings underestimate the level of drug dependency and need for help for substance use problems in general, and among people who have limited access to the internet. However, in this survey we successfully engaged with a large number of otherwise difficult to access people from a wide geographical area," he says.

The anonymous online survey, promoted via a targeted Facebook campaign, was conducted from November 2017 to February 2018. A total of 6,100 people completed the survey. 45% of the sample was female. The average age was 29 years old (range 16–87 years), 21% were M?ori and 72% Pakeha. Among which 18% were students, 11% unemployed or on a sickness benefit and 65% were employed.

Participants who reported using a drug type in the past six months were asked if they had ever felt dependent on the drug during that time. All participants who had used alcohol and other drugs in the past six months were asked about the extent to which they felt they needed help to reduce their use, using a four-point scale – either "no help," "a little help," "some help" or "a lot of help."