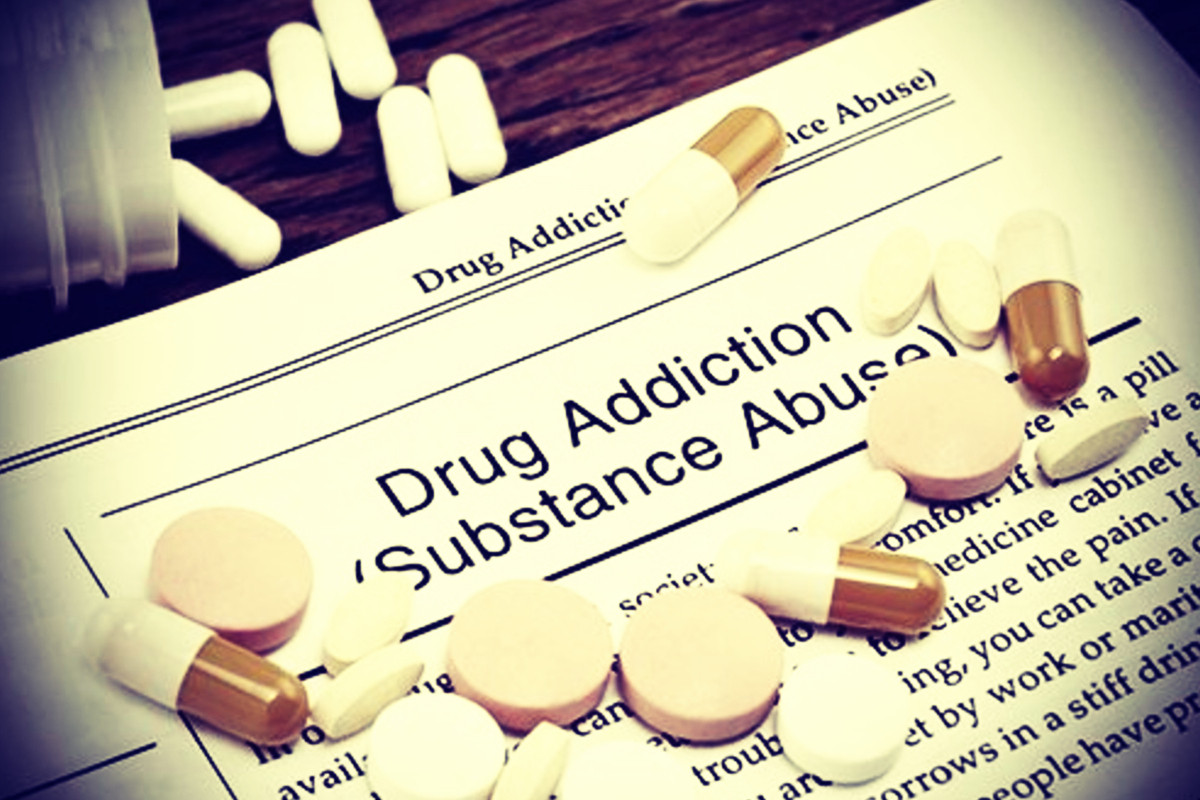 The Ministry of Home Affairs is preparing to launch a nationwide campaign against drug and alcohol abuse and has appealed to all to cooperate with the government.

According to the MoHA, it is set to form ‘Anti-drug and Alcohol Committee’ in each ward of the local levels soon. The committee consisting of representatives of youths, students, women, civil society and police will maintain tight vigil to prevent production, smuggling, possession, sale, distribution and consumption of drugs and bootleg liquors in the concerned wards, and initiate legal action against the suspects.

“As police alone cannot fight drug and alcohol abuse, the government has adopted a policy of mobilizing all stakeholders,” a source at the MoHA said. “Minister for Home Affairs Ram Bahadur Thapa is of the opinion that declaration of ‘alcohol-free’ local levels is not possible immediately, but the policy of designating certain places for sale, distribution and consumption of alcohol will be formulated soon,” he added.

This campaign aims to fight narcotics trade nationwide with a major focus on cities grappling with drug abuse and raise awareness of social, economic and psychological impacts of drugs. Illegal trade and use of drugs has not only affected social and economic structures but also contributed to rise in crimes. Around 70% of social crimes in the country are related to drug and alcohol addiction.

According to the latest survey report ‘Current Hard Drug Users in Nepal, 2013’ published by the MoHA, most drug abusers were young men and women, and many died of an overdose and excessive abuse.

While there were altogether 46,309 drug abusers in 2007, the number has nearly doubled to 91,534 in 2013, marking a roughly 98% increase in six years. The annual growth rate of drug users is 11.36%, the report says. Production, sale, and consumption of hooch is rife in both the urban and rural areas. Studies show such liquor may be laced with methanol which could send drinkers into the coma and cause them permanent blindness immediately.

A study ‘Prevalence and Predictors of Alcohol Consumption among the Squatters of Kathmandu Valley’ by Nepal Health Research Council in 2015 showed that 39.81% of Nepal’s population consumed alcohol with consumption being the highest amongst the impoverished.

“For low earning groups like the urban poor, heavy drinking may further impoverish them, their family or community, increasing health and social harm. It is a matter of high importance to address the problem of alcohol consumption among these groups,” says the report.