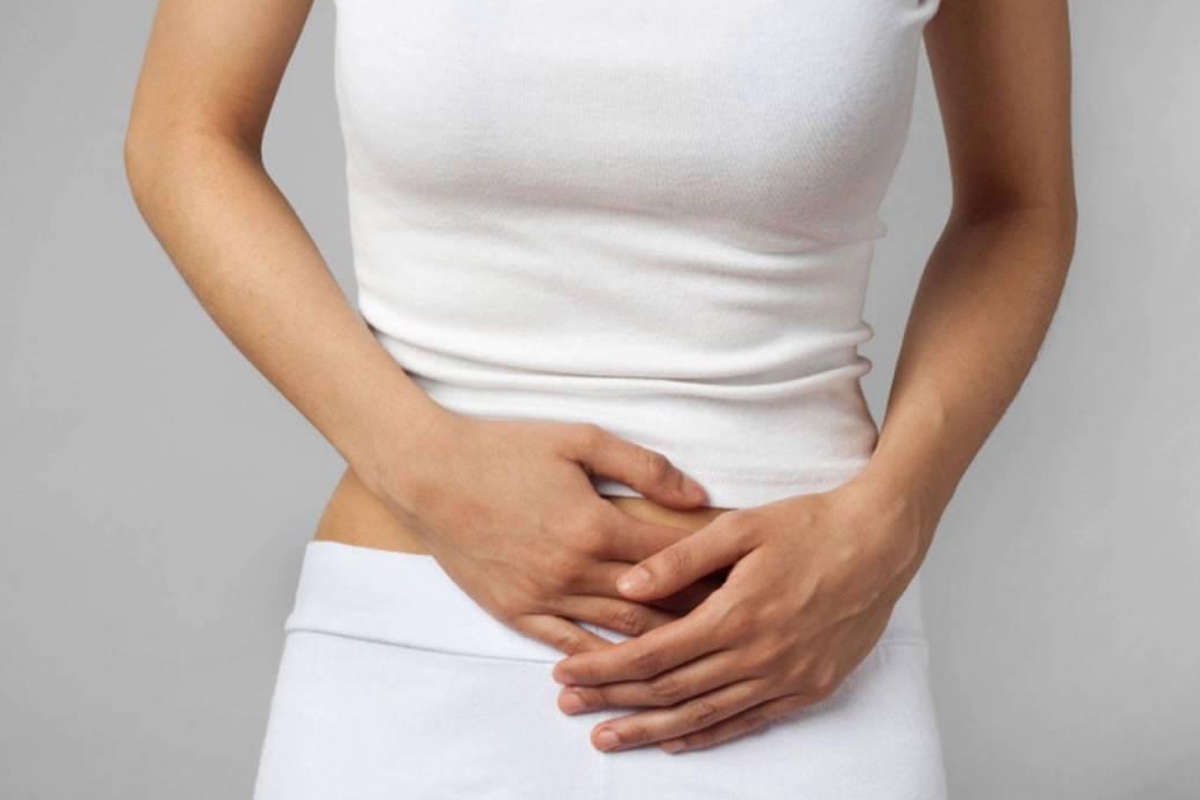 In the controlled trial, women who drank an additional 1.5 liters of water daily experienced 48% fewer repeat bladder infections than those who drank their usual volume of fluids, said senior author Dr. Yair Lotan, Professor of Urology and with the Simmons Cancer Center at UT Southwestern. The participants self-reported their usual volume as less than 1.5 liters of fluid daily, which is about six 8-ounce glasses

"That's a significant difference," said Dr. Lotan, Chief of Urologic Oncology at UT Southwestern Medical Center. "These findings are important because more than half of all women report having bladder infections, which are one of the most common infections in women."

More than a quarter of women experience a secondary infection within six months of an initial infection and 44 to 77% will have a recurrence within a year, said Dr. Lotan, holder of the Helen J. and Robert S. Strauss Professorship in Urology at UT Southwestern and Medical Director of the Urology Clinic at Parkland Health & Hospital System.

Physicians suspect more fluids help to reduce bacteria and limit the ability of bacteria to attach to the bladder. Symptoms for acute uncomplicated cystitis, a type of urinary tract infection (UTI), include painful or difficulty in urination, a feeling of a full bladder, an urgency or frequency of urination, tenderness in the lower abdominal area, and possibly blood in the urine.

Because these infections are typically treated with antibiotics, the increased fluid could help reduce the use of antibiotics and thereby help control antibiotic resistance, the researchers said.

The findings appear in JAMA Internal Medicine. Among the highlights over the 12-month study period:

2. The number of cystitis episodes was about half in the Water Group compared with the Control Group.

4. The estimated mean annual number of antimicrobial regimens used to treat cystitis episodes was 1.9 in the Water Group compared with 3.6 in the Control Group.

5. The mean number of antimicrobial regimens used to treat cystitis episodes was 1.8 in the Water Group compared with 3.5 in the Control Group.

6. The mean time interval between cystitis events was 142.9 days in the Water Group compared with 85.2 days in the Control Group.

7. The median time to the first cystitis episode was 148 days in the Water Group compared with 93.5 days in the Control Group.

He is nationally recognized for his research on urine markers in bladder cancer and molecular markers in other urologic cancers and was the first in North Texas to perform a robotic cystectomy or removal of the bladder.

UT Southwestern's Urology Department developed the Snodgrass repair, a surgical procedure used around the world for hypospadias, a congenital condition in which the opening of the urethra develops abnormally; conducted the first large bladder cancer screening study in the U.S.; and was among the first in the world to offer continent urinary diversion for bladder cancer patients.