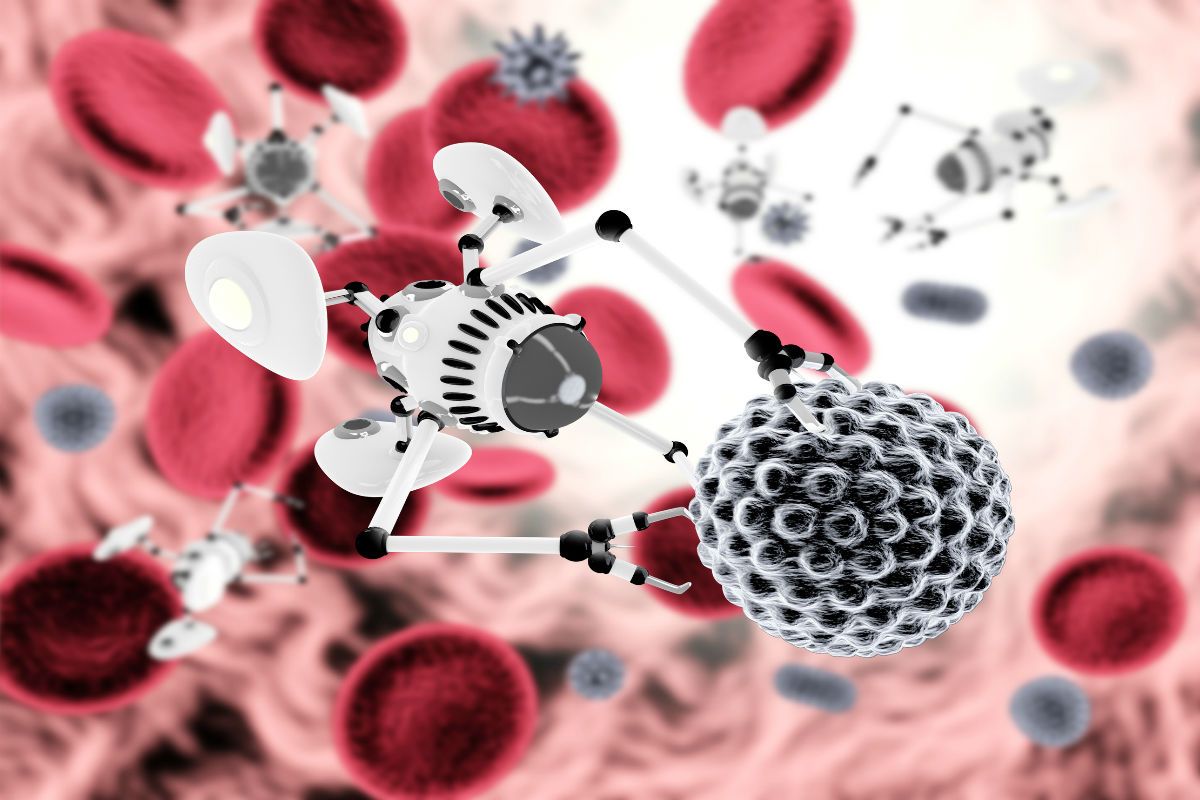 Researchers from Drexel University have developed a new type of container that seems to be the perfect fit for making the delivery. Intravenous medication has taken important leaps in recent years as a way of directly targeting ailments where they are occurring inside the body.

But getting the medicine through the bloodstream to the right place and releasing it at the right time is no easy task. The body is designed to detect and eliminate foreign objects, so successfully designing a vessel for targeted drug delivery requires equal parts engineering and cunning.

"Delivery vessels have traditionally been designed to avoid recognition by the immune system by mimicking naturally occurring materials in the body, such as cells or liposomes," said Christopher Li."But the problem with the previously reported artificial carriers is that they're not always durable enough to get to the far reaches of the body."

Li and Hao Cheng who have been developing a polymer crystal casing for intravenous medicine delivery. Their work, which was recently published in the journal Nature Communications shows how these "crystalsomes," designed to be durable enough for long, intravenous journeys, can outlast current artificial nanoparticle packaging – which means doctors can use it to directly treat maladies in the body, with precisely the right amount of medication.

"Crystalsomes structurally mimic the classical liposome and polymersomes used for drug delivery, yet mechanically they are more robust thanks to their single crystal-like shell," Li said. In blood circulation and biodistribution experiments, Li's polymer crystalsomes have a 24-hour half-life and can last in the bloodstream for more than 96 hours – figures that far exceed current injectable medication.

"Crystalsomes are closely sealed so that medication will not be released until it reaches the target sites. This medication can be delivered in higher doses, as desired, to afflictions in the body, without causing severe side-effects associated with the early release of the medicine," Li said. "And a more direct intravenous delivery means that treatments are likely to be more effective."

Li's group combined its unique work on growing crystal spheres and self-assembled nanobrushes to produce this special capsule that is just thick enough to safely encase the medicine, and also features an array of polymer strands that can ward off the proteins that flag foreign bodies for removal.

The method for creating the crystalsomes, which Li's Soft Materials Lab initially developed in 2016, looks something like combining oil and water to create suspended liquid beads. In this application, the beads encapsulate two types of polymer strands that, when cooled, condensed into the solid, eggshell-like spherical crystalsome, protecting the yolk-like cargo inside.

While one set of polymers, called poly L-lactide acid or PLLA, are drawing together to form the corrugated casing of the sphere, the other variety, polyethylene glycol or PEG, coming to attention like whiskers on its surface. PEG polymers are known to prevent proteins from attaching to solid surfaces, so the uniform distribution of these polymers on the outside of the crystalsome prevent it from being flagged by the proteins of the immune system as a bodily invader.

The discovery provides a strategy for producing long-circulating nanomaterials, which could lead to a new class of polymer nanoparticle carriers for drug delivery and gene therapy, according to the researchers.