Dopamine Linked to Behavior During Pain and Fear 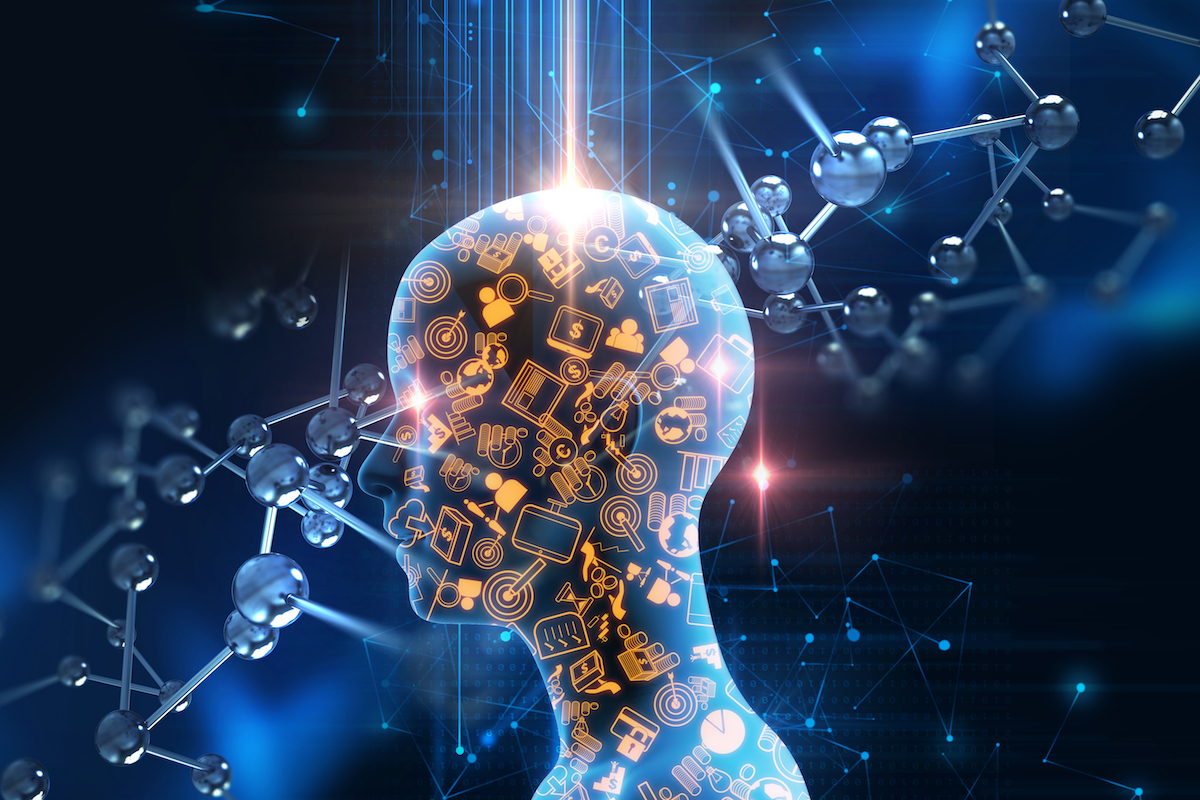 Researchers have long known that dopamine plays a key role in driving behavior related to pleasurable goals, such as food, sex, and social interaction. In general, increasing dopamine boosts the drive toward these stimuli. But dopamine's role in allowing organisms to avoid negative events has remained mysterious.

To study the animals under natural conditions, they used optogenetics, a relatively new technique in which specific groups of neurons can be controlled by exposure to light. In this case, Dr. Cheer's group used a blue laser to stimulate genetically modified rats whose dopamine neurons could be controlled to send out more or less dopamine.

The researchers subjected the animals to small electric shocks but also taught the animals how to escape the shocks by pressing a small lever. Using optogenetics, they controlled the amount of dopamine released by neurons in the nucleus accumbens. Animals with high levels of dopamine in this brain region learned to avoid a shock more quickly and more often than animals that had a lower level of dopamine in this region.

Dr. Cheer says that this indicates that dopamine causally drives animals to avoid unpleasant or painful situations and stimuli. The results greatly expand the role that dopamine plays in driving behavior.

The researchers also examined the role that endocannabinoids play in this process. Endocannabinoids, brain chemicals that resemble the active ingredients in marijuana play key roles in many brain processes.

Dr. Cheer and his colleagues found that endocannabinoids essentially open the gate that allows the dopamine neurons to fire. When the researchers reduced the level of endocannabinoids, the animals were much less likely to move to avoid shocks.

Dr. Cheer argues that the research sheds light on brain disorders such as post-traumatic stress disorder and depression. He says both disorders, may involve abnormally low levels of dopamine and may be seen on some level as a failure of the avoidance system.

In both depression and PTSD, doctors already sometimes treat patients with medicine to increase, and there are now clinical trials testing the use of endocannabinoid drugs to treat these conditions. Dr. Cheer suggests that this approach may need to be used more often, and should certainly be studied in more detail.