Doctors Tell If You Wake Up During Surgery 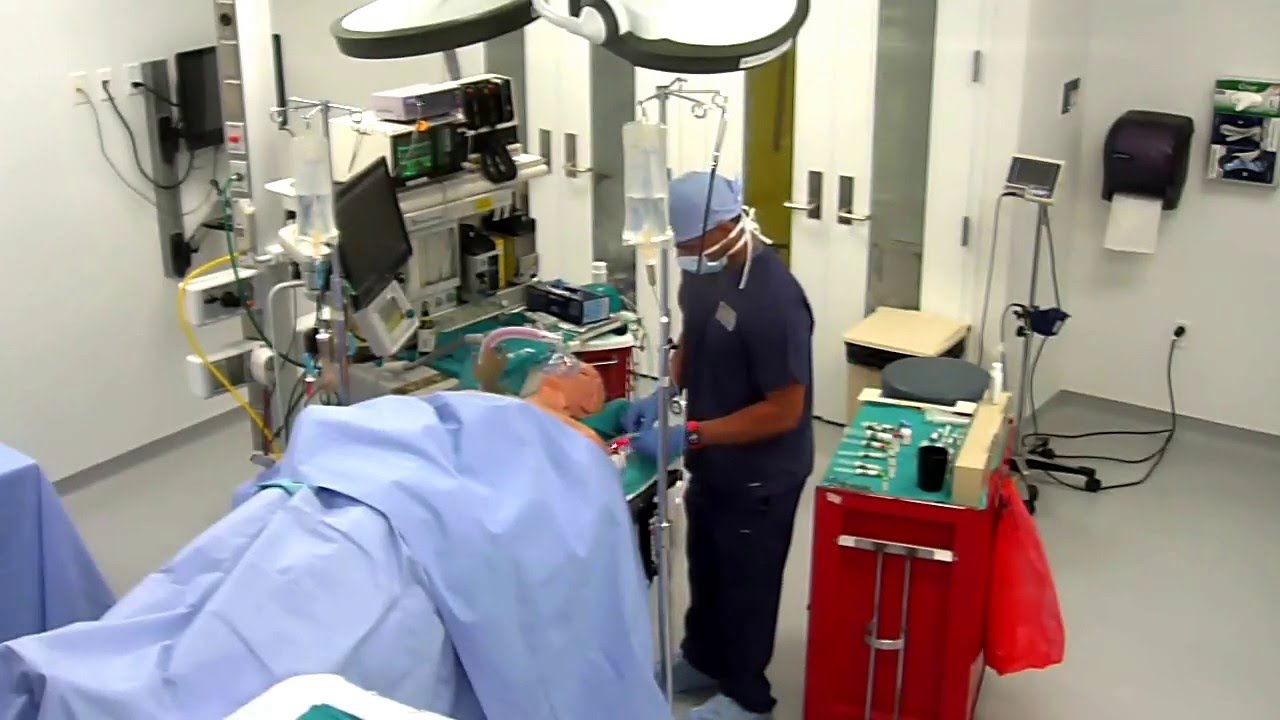 Waking up during surgery it’s terrifying to think about. But it does happen. There is evidence that around 5 % of people may experience so-called anesthesia awareness at some point on the operating table, though not everyone remembers it. Living through such an event can be traumatic and painful. So what can be done to prevent it.

Anesthetists have a few tools that can open a channel of communication while a patient is paralysed by neuromuscular blocking drugs. The isolated forearm technique uses a cuff to stem the flow of blood to the hand, preventing the neuromuscular blocking drugs from paralysing the muscles there. This means that if you’re still alert when you should be under anesthetic; you could move your hand to signal to the doctors and nurses.

It is not often possible to stem the blood flow for very long, however, so this technique can only detect awareness straight after the start of the anesthesia. There may be ways to expand the communication possible with the isolated forearm technique. Federico Linassi at the University Hospital of Padova in Italy is investigating whether it may be possible to measure nerve impulses as a patient is trying to move.

Although the paralytic agents prevent these impulses from stimulating the muscles; the intention still produces measurable electrical activity in the nerves; which, he believes, might offer another way for an awake patient to signal their distress. And; rather than looking at the limbs; Linassi suggests you could detect the intention to move facial muscles such as the mouth

Some anaesthetists try to measure brain activity during general anaesthesia. The most common method involves attaching electrodes to the skin of the forehead; to measure the firing of neurons in the frontal lobes. Anaesthetic drugs are supposed to dampen down that activity; with a characteristic pattern of slow waves on the electrode monitor showing that the person really is unconscious. Unfortunately; some recent studies have revealed troubling findings that these brain monitors are unreliable at detecting awareness.

Perhaps they are simply looking in the wrong place Recent theories of consciousness suggest that our awareness depends on many other brain regions; including the posterior parts. In the future; researchers may be able to identify a more reliable signature of consciousness; so that an anaesthetist could monitor a patient’s level of awareness throughout an operation and adjust the doses according to what they see.