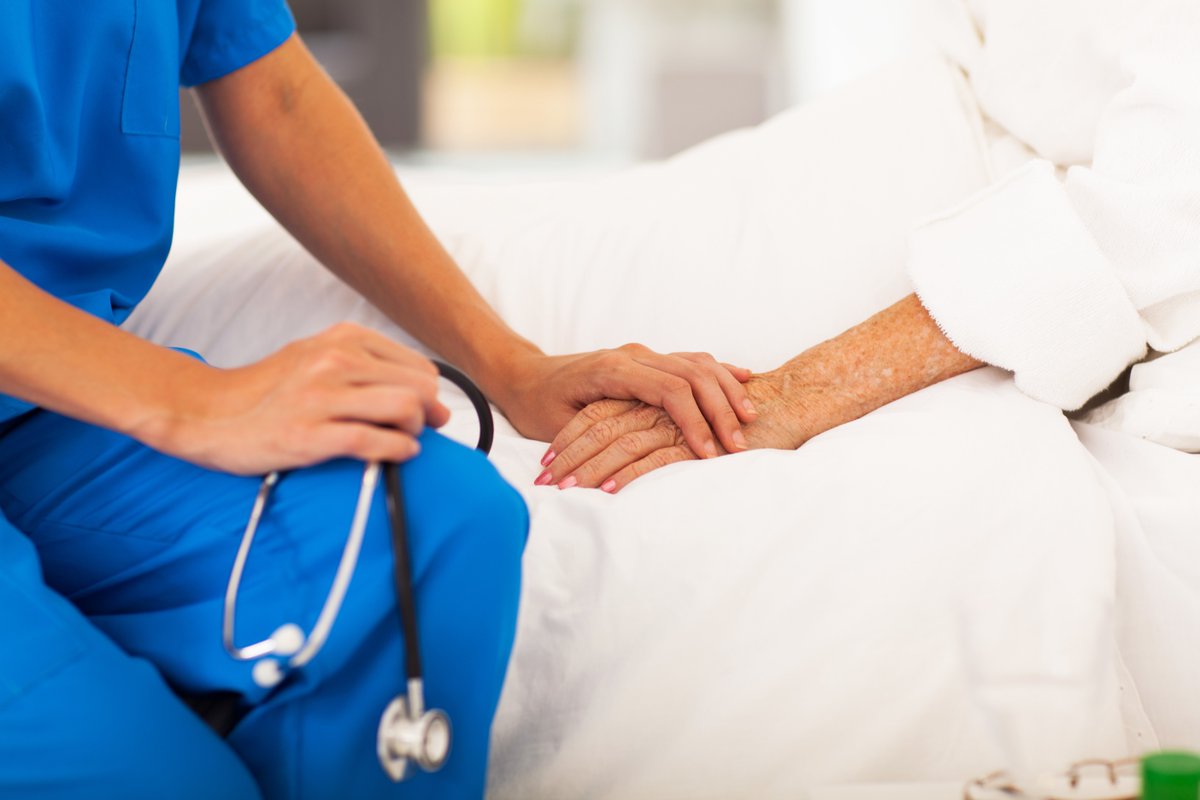 A family physician who is leading the group and fighting against Quebec’s assisted dying law in court, said fewer doctors have entered the field of palliative care since the law came into effect and that patients are suffering as a result.

People really are feeling a burden, financial stress, psychological stress and lack of autonomy. So what we want do is we want to give people what they need, and they need care and support.

The group also said the provincial government has provided them with little information on how they are managing the issue. They were promised that there would be a plan for the development of palliative care in Quebec and the commission asked for five years to develop this plan.

The health ministry, on the other hand, said the province is progressing on this file and has been focusing resources on home palliative care. It’s expected that more than 24,000 residents will use palliative care services by the end of the year, according to the province.