Doctor Operated on Wrong Eye,To Fix Mistake With No Anesthesia 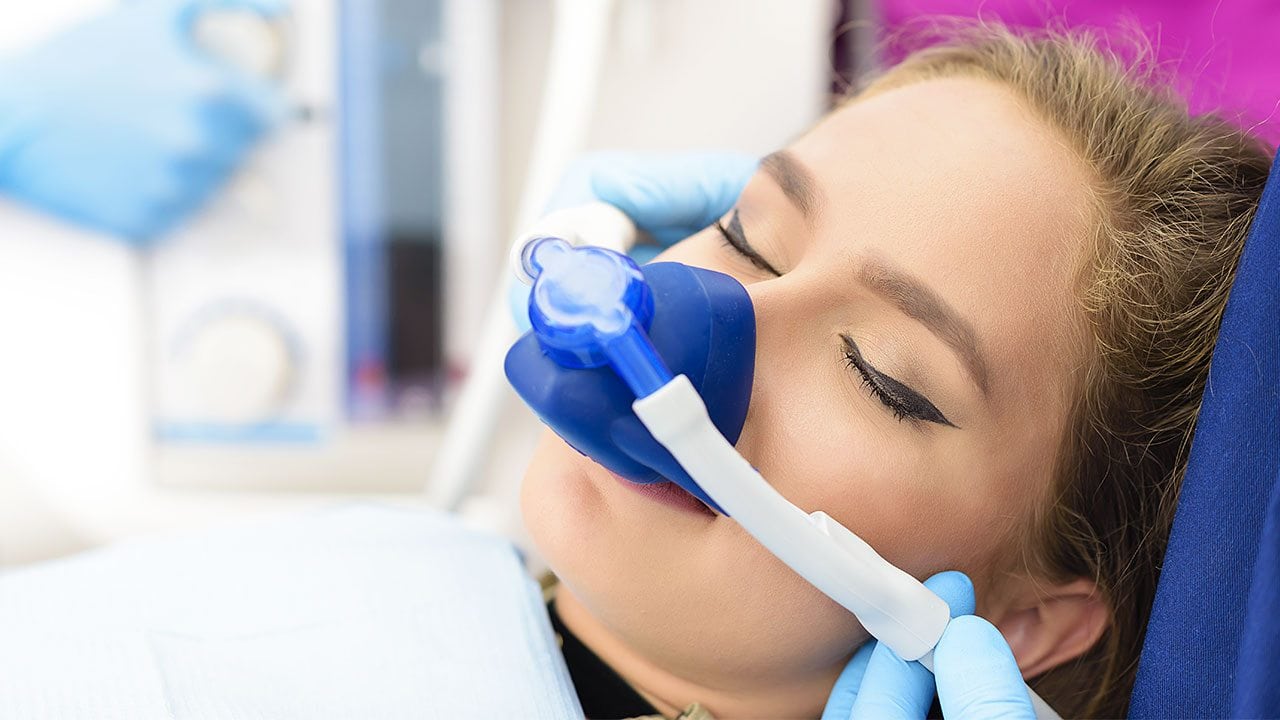 As an operating room technician, Sutton Dryfhout knew better than most what’s supposed to happen during a surgery. But it didn’t take special training for her to realize an operation two years ago to correct a lazy eye and remove a cyst had gone horribly wrong, she says, after a Chicago Ridge surgeon operated on the wrong eye. “There were blood-stained tears coming out of my right eye. There was also a pain in my right eye, any time I would move it,” said Dryfhout, who was 19 at the time and living in downstate Morris.

And then things got worse, Dryfhout alleges in a medical negligence lawsuit filed this week in the Circuit Court of Cook County. While she was still groggy from the first operation, her surgeon; Dr. Benjamin Ticho, came into the recovery room and without any explanation or a general anesthetic  began operating on her left eye.“I was absolutely terrified,” Dryfhout, now 21, recalled this week.

“Dr. Ticho ordered the [Post Anesthesia Care Unit] nurse to hold Sutton’s head still and left eye open so that he could now do the surgery on the left eye that he had incorrectly done in the operating room on the right eye;” the lawsuit states. The suit also alleges Ticho “did not use gloves or sterile instruments when he operated on Sutton’s left eye in the PACU.”

As she was yelling for Ticho to stop, Dryfhout said, nurses were yelling for pain medication. Calls to Ticho’s office were not returned Thursday; nor to the anesthesiologist who worked with Ticho during the August 2017 surgery. Both Ticho and the anesthesiologist have valid licenses to practice medicine and neither has been disciplined; according to a check of the Illinois Department of Financial and Professional Regulation website Thursday.

Back in 2017, Dryfhout went to see Ticho for what she was told would be a relatively short and effective operation. “He seemed like he knew what he was talking about;” Dryfhout said. “He seemed very calm. He said there was no issue.” Dryfhout said she signed a consent form for the operation on her left eye. Ticho even drew a mark above the left eye, she said.

But when she emerged from the anesthetic fog; “I asked the nurse why my right eye hurt instead of the left,” she said. The nurse told her she would ask Ticho. Ticho came into the recovery room, and immediately, pushed the button to lower Dryfhout’s bed. “Then he was telling me to the look to the left; and he brought a needle attached to a syringe and he injected my eye and then brought [surgical] scissors up, and I was telling him to stop and he was not stopping,” she said.