DOACs May Cut Cranial Bleed Risk in Women With AF 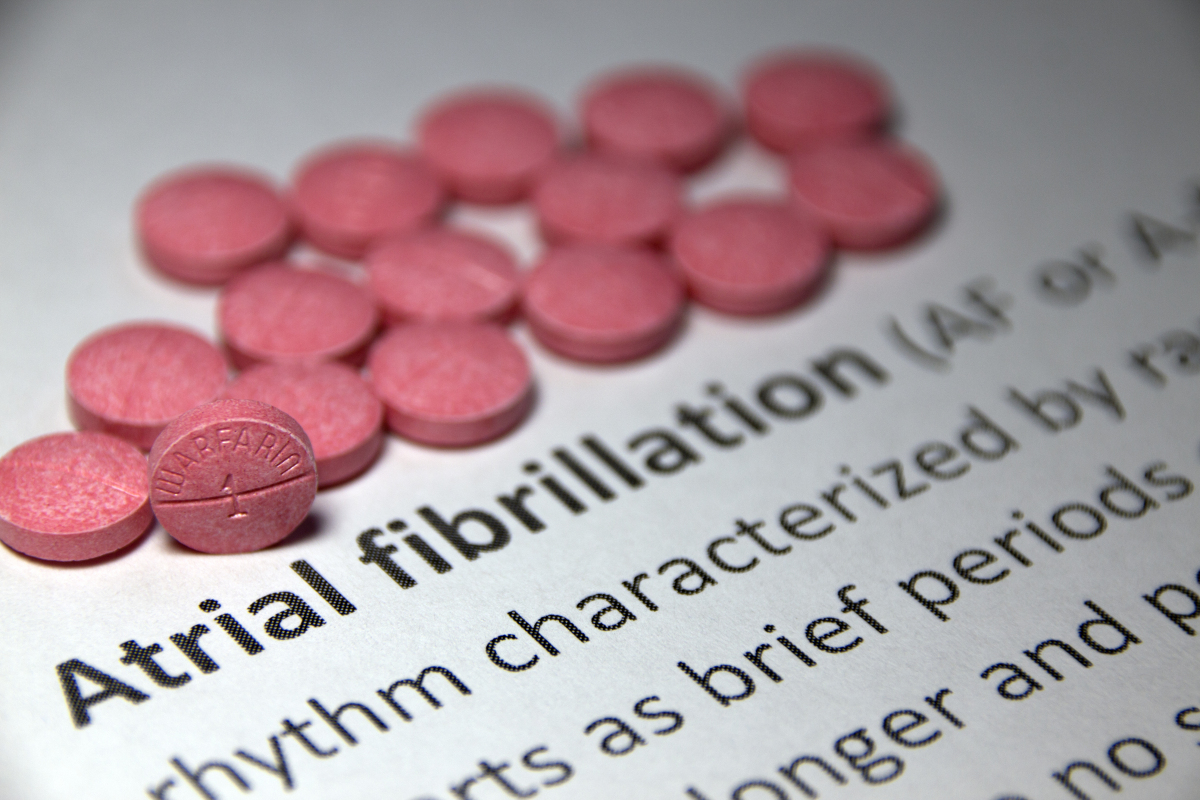 Among patients with newly diagnosed atrial fibrillation (AF), women may benefit more than men from therapy with a direct oral anticoagulant (DOAC) rather than warfarin, a large observational study hints.

Women but not men with new AF had a lower risk of intracranial hemorrhage (ICH) and better 1-year survival if they received a DOAC rather than warfarin. However, there were no significant differences in the risks for combined ischemic stroke or systemic embolism, or for gastrointestinal bleeding with either therapy choice, among men and women.

The study, by Sharon W.Y. Law, MPharm, University of Hong Kong, and colleagues, was published online July 17 in the Journal of the American College of Cardiology (JACC).

This is "the first observational study using the real-world data" to investigate sex differences in response to anticoagulation in AF, said coauthor Wallis C. Y. Lau, PhD, from the University of Hong Kong and University College London School of Pharmacy, United Kingdom.

However, before these findings are translated into clinical practice, they "should be confirmed in further prospective epidemiological and mechanistic studies," he cautioned. Giulia Renda, MD, and Raffaele De Caterina, MD, Ph.D., from d'Annunzio University of Chieti in Italy, agree in an accompanying editorial comment.

Women with AF have a higher risk for stroke than men, which is reflected in the CHA2DS2-VASc score for stroke risk prediction, Law and colleagues note, and this may be partly due to a lower percentage of time in the therapeutic range with warfarin.

To investigate this, researchers analyzed data from the Clinical Data Analysis and Reporting System of health records from hospitals and clinics that serve more than 7 million Hong Kong residents (98% Asian, of whom 92% are Chinese).

The researchers identified 15,292 adults with a new diagnosis of nonvalvular AF from 2010 to 2015 who were prescribed a DOAC (apixaban, dabigatran, rivaroxaban) or warfarin. About half had been prescribed a DOAC.

Compared with men, women were slightly older (mean age, 76 vs. 72 years) and had higher CHA2DS2-VASc and HAS-BLED scores. The men and women were followed for a mean of 1.23 years and 1.29 years, respectively.

Persistent Benefit, Even With INR Control

The editorialists note that there is "inconsistency of published results" from two meta-analyses and two recent observational studies, which is probably related to population and methodologic differences. For example, the current study was in Asians, used electronic medical records, and did not include hemorrhagic stroke."