DNA Recovered from Hepatitis B Viruses 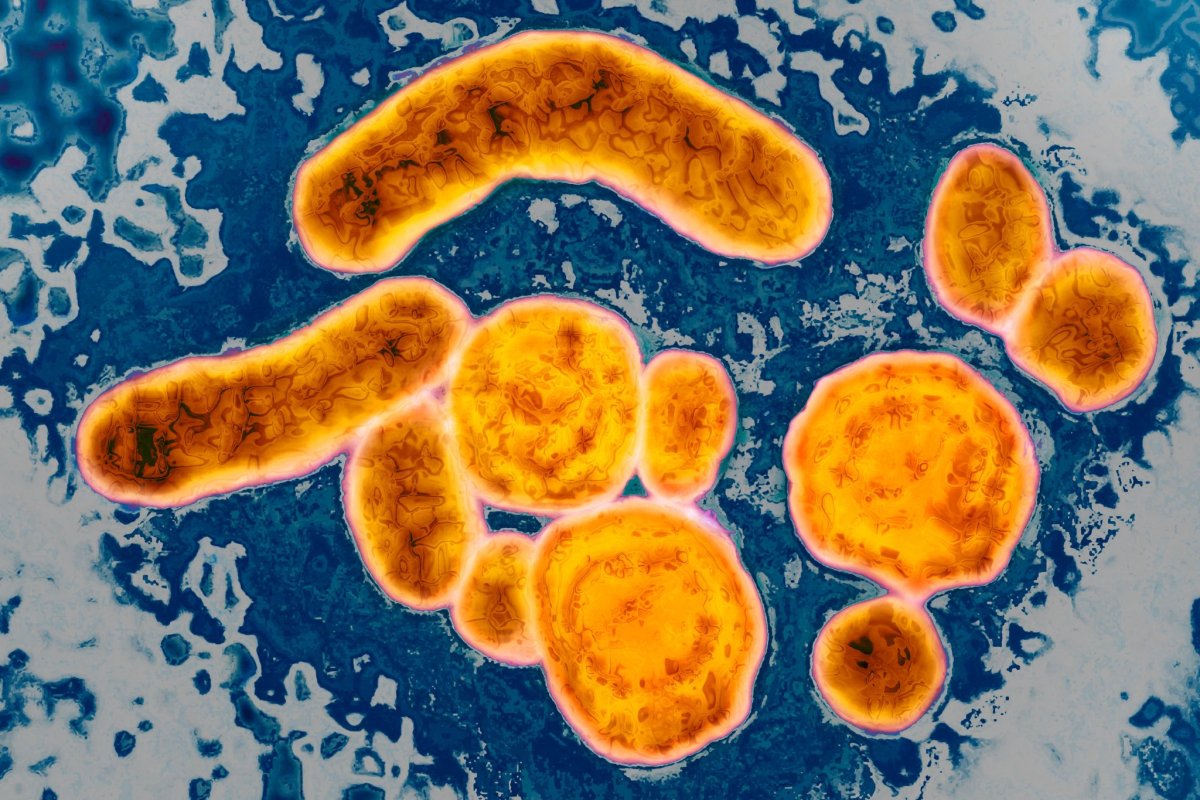 Researchers have successfully recovered DNA from the oldest viruses that are known to have infected mankind. These earliest viruses were all strains of hepatitis B.

The teams of researchers recovered this DNA from 15 skeletons. The two teams were working independently when they stumbled upon this discovery. The oldest skeleton they samples was that of a farmer that lived at least 7,000 years ago in regions that are modern Germany. This takes researchers further back from what they have known until know. The oldest virus sequenced up until now was only around 450 years old.

This research, according to experts, can shed light on the evolution of the hepatitis B virus that affects millions of people worldwide and leads to liver cancer as well in a sizable population. Eske Willerslev, a geneticist at the University of Copenhagen was one of the team’s leaders. He explained that the team used teeth and bits of bone that they powdered and then analyzed the genetic material trapped in them.

They noted that the DNA they found in these bones and teeth belonged not only to the humans but also the viruses that had infected them. This is not the first time that Dr. Willerslev et al. have come across ancient microbial DNA. They reported in 2015 a study where they had isolated DNA from Yersinia pestis (bacteria that causes bubonic plague) in Bronze Age skeletons (seven of them) from sites in Europe and Asia.

This team handed over their findings and raw materials to the Centre for Pathogen Evolution at the University of Cambridge where they could be analyzed further. Barbara Mu?hlemann, a graduate student at the university and co-author of the new study called this data a “gold mine” of information.

Ms. Mu?hlemann et al. went on to look at 114 billion fragments of DNA that could be gathered from the 304 skeletons that were recovered. These people were living 200 to 7,100 years ago. While most of the pieces did not yield any information, 12 skeletons showed viral DNA. On closer inspection, they noted that the DNA belonged to hepatitis B virus.

According to Dr. Willerslev et al., these skeletons come from a mass burial site for ancient warriors. According to researchers, this study reveals the spread of this infection across Europe and Asia in the Bronze ages. This study was preceded by a study released this January where researchers had found a 450-year-old mummy from Italy with hepatitis B viral DNA.

That strain of the virus still exists around the Mediterranean regions. This new study shows that the virus existed across Europe and Asia much before that as early as the Bronze Age (around 4,500 years ago). This study appeared in the journal Nature.

Johannes Krause et al. in another independent study looked at the teeth of 53 skeletons in regions that is now Germany. Three of these skeletons showed hepatitis B DNA. One of the skeletons belonged to a person who lived 1000 years ago, another 5,300 years ago and the third 7,000 years ago.

Dr. Krause said that there was an abundance of the viral DNA in the samples meaning that the infections were at later stages and a cause for their deaths. Their paper is to be published in the journal eLife this week.

According to the World Health Organization, hepatitis B causes deaths of 887,000 people annually. It is spread via body fluids including saliva and blood. It can spread via unprotected intercourse as well as from pregnant mothers to their offspring.