DNA-Based Robots: Researchers Use Magnets to Control Them 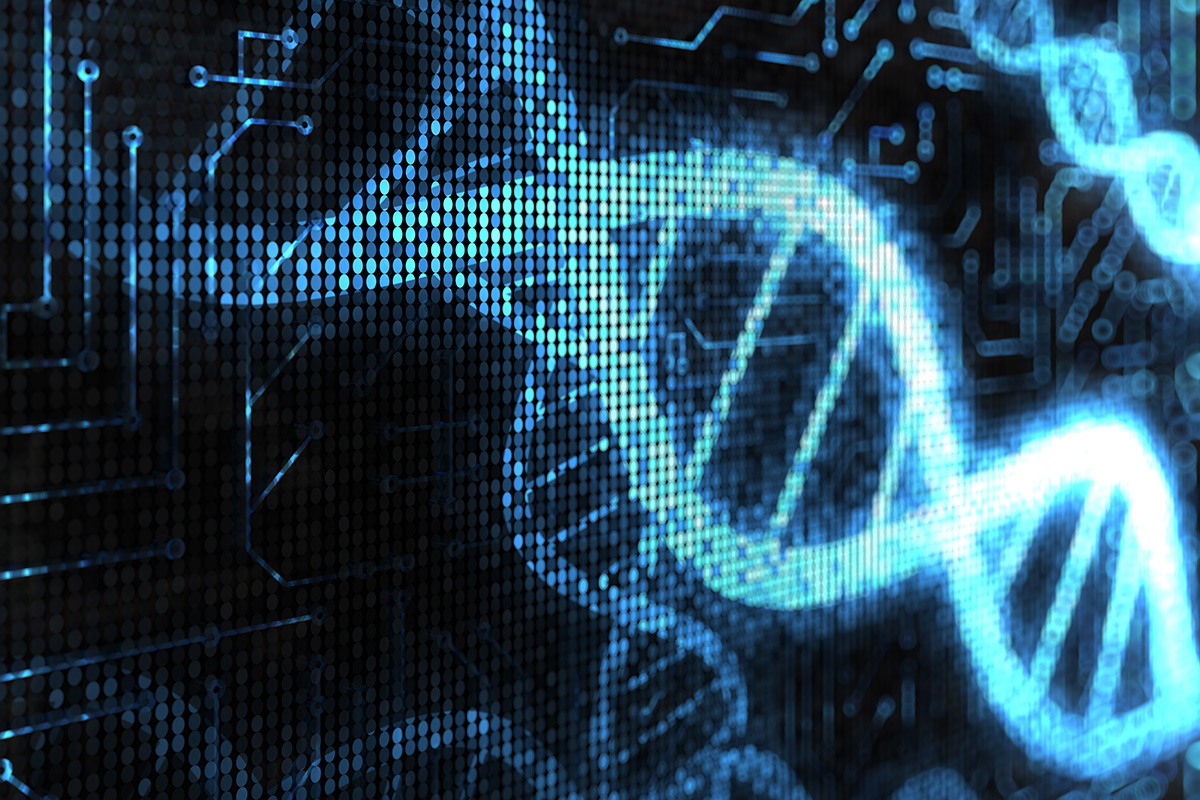 Researchers have devised a magnetic control system to make tiny DNA-based robots move on demand-; and much faster than recently possible. In the journal Nature Communications, Carlos Castro and Ratnasingham Sooryakumar and their colleagues from The Ohio State University report that the control system reduced the response time of prototype nano-robot components from several minutes to less than a second.

Not only does the discovery represent a significant improvement in speed, this work and one other recent study herald the first direct, real-time control of DNA-based molecular machines.

The discovery could one day enable nano-robots to manufacture objects – such as drug-delivery devices — as quickly and reliably as their full-size counterparts. Previously, researchers could only move DNA indirectly, by inducing chemical reactions to coax it to move certain ways, or introducing molecules that reconfigure the DNA by binding with it. Those processes take time.

"Imagine telling a robot in a factory to do something and having to wait five minutes for it to perform a single step of a task. That was the case with earlier methods for controlling DNA nano-machines," said Castro, associate professor of mechanical and aerospace engineering.

"Real-time manipulation methods like our magnetic approach enable the possibility for scientists to interact with DNA nano-devices, and in turn interact with molecules and molecular systems that could be coupled to those nano-devices in real-time with direct visual feedback."

In earlier work, Castro's team used a technique called DNA origami to fold individual strands of DNA to form simple microscopic tools like rotors and hinges. They even built a "Trojan horse" out of DNA for delivering drugs to cancer cells.

For this new study, the researchers joined with Ratnasingham Sooryakumar, professor of physics. He previously developed microscopic magnetic "tweezers" for moving biological cells in biomedical applications such as gene therapy. The tweezers were actually made of groups of magnetic particles that moved in sync to nudge the cells where people wanted them to go.

"We had discovered a way to harness the power of magnetic forces to probe the microscopic world-; a hidden world of astounding complexity," he said. "But we wanted to transition from the micro-world to the nano-world. The challenges were to shrink the functionality of our particles a thousand-fold, couple them to precise locations on the moving parts of the machines and incorporate fluorescent molecules as beacons to monitor the machines as they moved."

For this study, the team built rods, rotors, and hinges using DNA origami. Then they used stiff DNA levers to connect the nanoscopic components to miniature beads made from polystyrene impregnated with magnetic material. By adjusting a magnetic field, they found they could command the particles to swing components back and forth or rotate them. The components executed the instructed movements in less than a second.

The study was long in coming: The researchers decided to merge Sooryakumar's magnetic platform with Castro's DNA devices years ago. "It took a lot of dedicated work from several students to realize that idea, and we are excited to continue building on that. This study demonstrates an exciting advance that was only possible with this inter-disciplinary collaboration." Castro said.