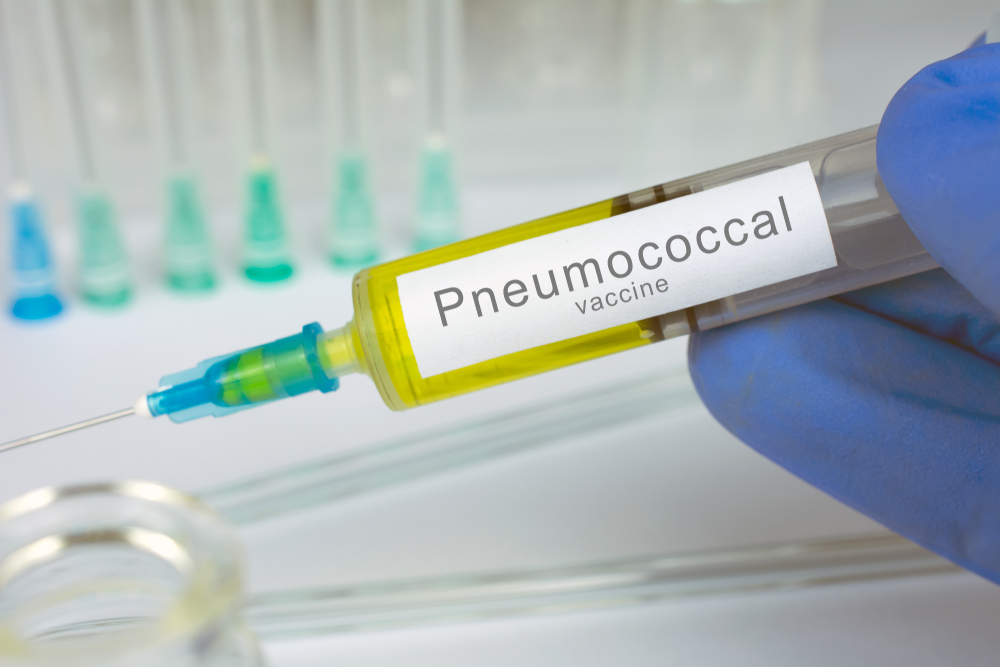 Pneumococcal vaccination yields a satisfactory antibody response in patients with systemic sclerosis (SSc), but synthetic disease-modifying antirheumatic drugs (DMARDs) might reduce the vaccine response in these individuals, according to a study published in Rheumatology.

For both vaccines, the antibody response to two capsular polysaccharide serotypes (6B and 23F), as well as the functionality of antibodies for 23F, was as good in the SSc patients not receiving DMARDs as in the controls. The DMARD-treated SSc group, however, had significantly fewer antibody responders, although antibody functionality was preserved.

Both vaccines were found to be safe and associated with only mild side effects. “These results suggest that immunomodulating drugs, but not SSc itself and/or immunological disturbance as a part of this disease, affect the ability to produce a sufficient amount of vaccine-specific antibodies, but not their function,” the researchers wrote.

“Pneumococcal vaccination is safe and immunogenic in patients with SSc, although treatment with DMARDs may decrease the vaccine-specific antibody response,” the researchers conclude.

They further suggest that the currently recommended prime-boost vaccination strategy of using a dose of PCV13, followed by a dose of PPV23, could enhance the vaccines’ immunogenicity in immunosuppressed patients.

The authors believe that theirs is the first report on the immunogenicity and tolerability of two currently licensed pneumococcal vaccines (polysaccharide and conjugate) in adults with SSc versus controls.

“The same pattern was seen irrespective of disease activity, type of disease (diffuse or limited) or whether patients were vaccinated with a polysaccharide or a more immunogenic conjugate vaccine,” she added. “These results could probably be extrapolated to all patients with inflammatory rheumatic diseases taking traditional synthetic DMARDs.”

“Since there is a risk of insufficient response and thus inadequate protection against infections in patients on DMARDs,” Dr. Kapetanovic advised, “our results suggest that pneumococcal vaccine should preferably be administered before the start of such treatments.”