Diversity In the BrainHow Millions of Neurons Become Unique 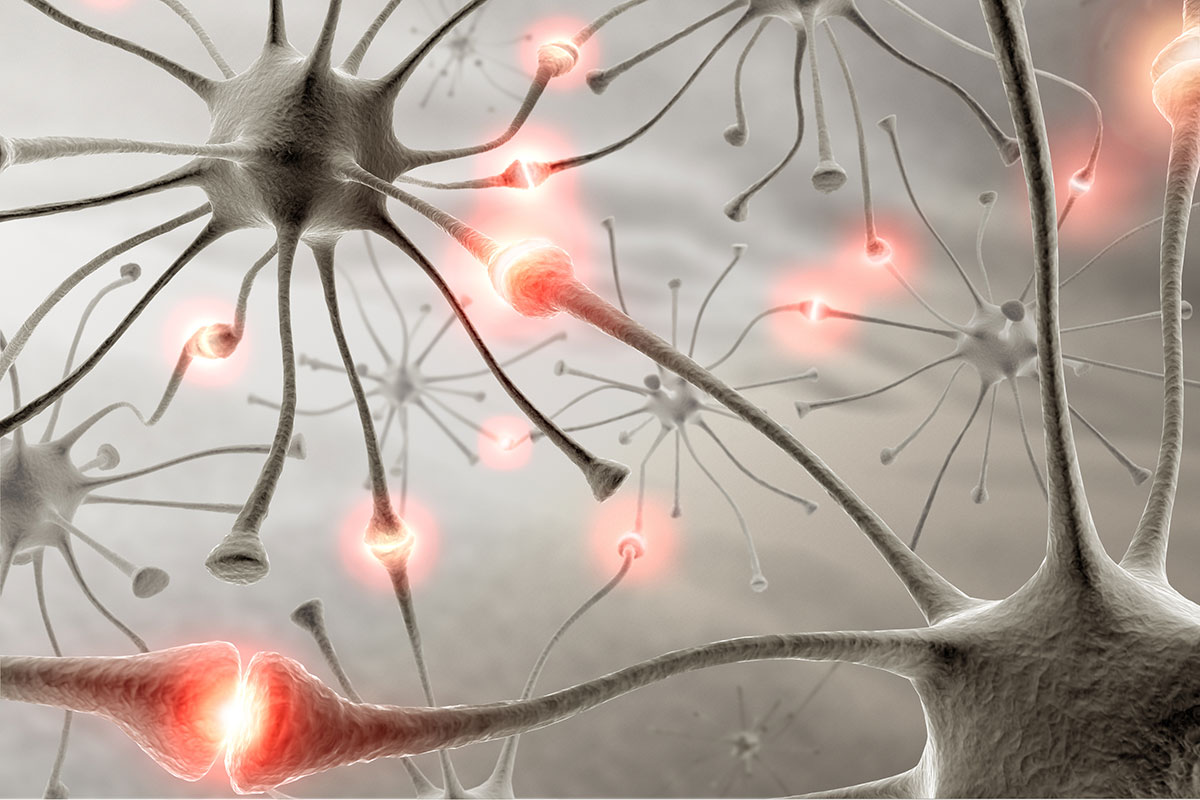 How is it possible that so many different and highly specific neuron types arise in the brain? A mathematical model developed by researchers from the University of Basel's Biozentrum demonstrates that different variants of genes enable such a random diversity

The scientists describe in Cell Reports that despite countless numbers of newly formed neurons, the genetic variants equip neurons individually and precisely for their specific function.

The brain is the most complex organ and consists of about 100 billion neurons. For the error-free transmission of information and for proper functioning, the individual cells must be programmed to connect with the correct interaction partner.

Genes determine the function of the neurons. The approximately 30,000 genes alone, however, are not sufficient to create the necessary diversity of individual neurons.

Attila Becskei's team at the Biozentrum, University of Basel, has investigated embryonic stem cells during their maturation to neurons and developed a mathematical model of their development. It demonstrates how the observed neuronal diversity and precision is achieved by gene variants, so-called isoforms.

The different variants of single genes enable the development of a great diversity of individual neurons. "Only the combination of isoforms makes it possible that such diverse populations of neurons are generated by a rather limited number of genes.

The combinations of the isoforms are chosen randomly. This random process, however, can result in great variations in the number of expressed isoforms in the individual cells," says Becskei. However, it is important to have the same or a similar number of expressed genes for the neurons to interact specifically with other neurons.

The development of individual neurons is a kind of mass production with a random release. Millions of neurons are formed just like on an assembly line. But how can precision be achieved in this process? The result surprised the researchers: "Our mathematical model demonstrates that combinatorial diversity and precision are not mutually opposing phenomena but rather work together, hand in hand," explains Becskei.

Contrary to previous expectations, the number of different isoforms in the cell and exclusive precision increase simultaneously during the maturation of the neurons. In short: the more isoform variants, the more exclusive and evenly distributed they are in the individual neurons.

As each gene is expressed differently and not all have various isoforms, the findings cannot be applied to all genes. In the future, the Becskei research group plans to investigate more genes and study the strategies that ensure the individuality of neurons. Which function is linked with the uniqueness of each neuron is another question to pursue.