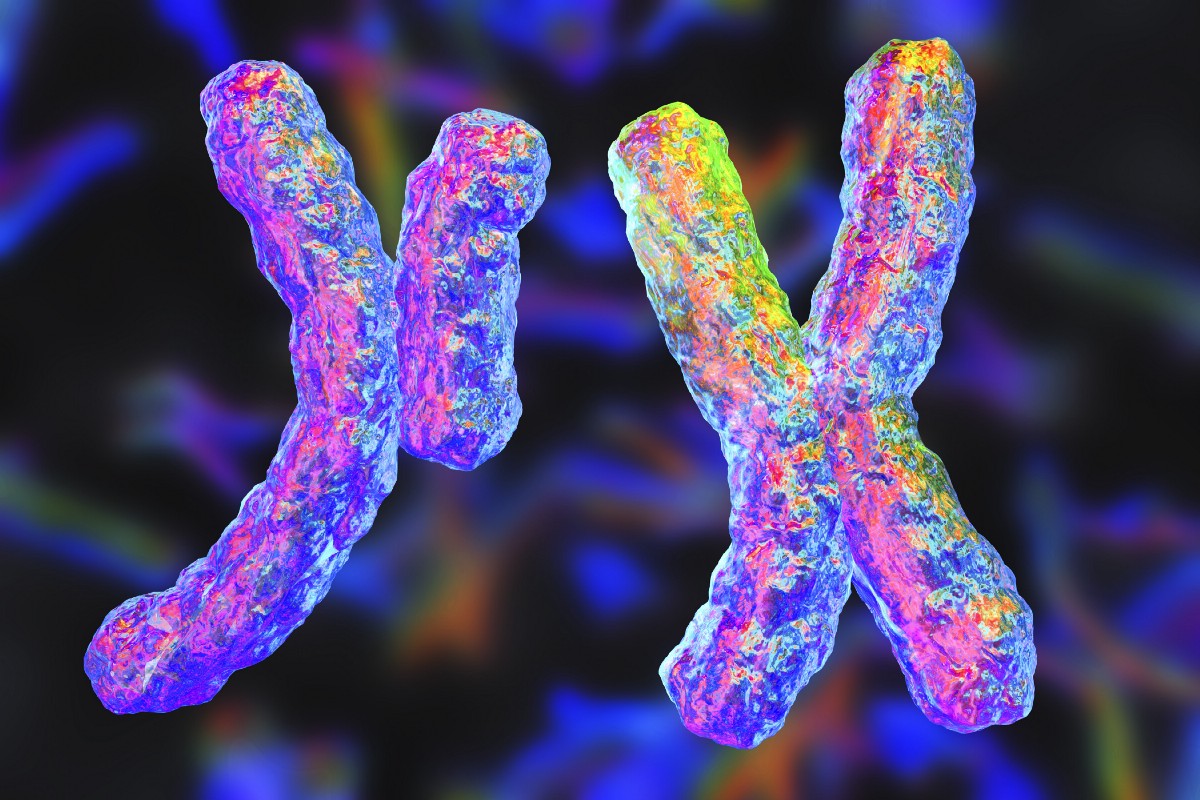 Researchers say the finding could lead to new pathways for drug discovery. People with cardiomyopathy have abnormally short telomeres in the muscles that contract the heart. A telomere is a DNA sequence that serves as a protective cap on the ends of chromosomes.

A previous study showing that people with Duchenne muscular dystrophy, a genetic muscle-wasting disease, also have short telomeres in their heart muscle cells or cardiomyocytes. These patients often die at an early age from heart failure. The study was published in the Proceedings of the National Academy of Sciences.

Although it’s not yet known whether the stunted telomeres directly affect the function of the cardiomyocytes or arise as a result of heart failure, the finding opens the door to an intriguing line of research and drug discovery.

It also may one day allow researchers and clinicians to identify people at risk for heart failure due to cardiomyopathy. The shortening of telomeres in cardiomyocytes appears to be a reliable hallmark of cardiac failures that arise due to genetic defects, and it’s very specific to cells that require the missing contractile proteins such as dystrophin, troponin T, or myosin heavy chain, among others.

In most cells, telomeres naturally shorten each time the cell divides. But cardiomyocytes divide infrequently, and their telomere lengths remain relatively stable throughout one’s life. In people, Duchenne muscular dystrophy, which is caused by a mutation in the dystrophin gene, is characterized by progressive muscle weakness and eventual death due to cardiac complications.

In earlier work, they observed that although mice with the corresponding mutation in dystrophin displayed the muscle wasting symptoms, their hearts functioned normally. They realized that a key difference between humans and mice is the length of each species’ telomeres: Human telomeres are relatively short at 5-15 kilobases, but mice have telomeres approaching 40 kilobases.

When investigators introduced a second mutation in the mice that reduced telomere length to more closely match that of humans, the animals began to display the typical symptoms of the disease, including heart failure.

A subsequent study found that, in mice, telomere shortening triggered a DNA-damage response that compromised the function of the cells’ energy generators or mitochondria. As a result, cardiomyocytes were unable to efficiently pump blood throughout the body.

Because we found in a previous study that cardiomyocytes from boys who had died of Duchenne muscular dystrophy had telomeres that were about 50 percent shorter than those from individuals without the disease. They have wondered whether people with other genetic heart conditions, such as cardiomyopathies, might also have cardiomyocytes with abnormally shortened telomeres.

A cardiomyopathy is a condition in which the heart is unusually large, thickened, or stiff, affecting its ability to pump blood effectively. One out of every 500-2,500 people worldwide is affected, and cardiomyopathies are a leading cause of heart transplantation.

He found that telomeres from the cardiomyopathy patients were about 25-40% shorter than those of the control subjects. In contrast, the telomere length in nonbeating heart cells of the blood vessels did not vary significantly between the two groups.

Within 20 days we could see the telomere shortening happening in the laboratory-grown cardiomyocytes from diseased patients, suggesting this is a cell-intrinsic property. The ability to use iPS cell technology to generate affected cardiomyocytes also means that it should be possible to quickly and easily test for compounds or drugs that interfere with the telomere shortening with a view to finding drugs to abrogate the disease in humans.

Now they can study this phenomenon in the lab in real time and start to ask questions about cause and effect, how this shortening might impact the DNA damage response, mitochondrial dysfunction and cell-death pathways. It opens up a whole new line of investigation.